Modernism presents its faces by Fernanda Karolino at Circolo Italiano in São Paulo. 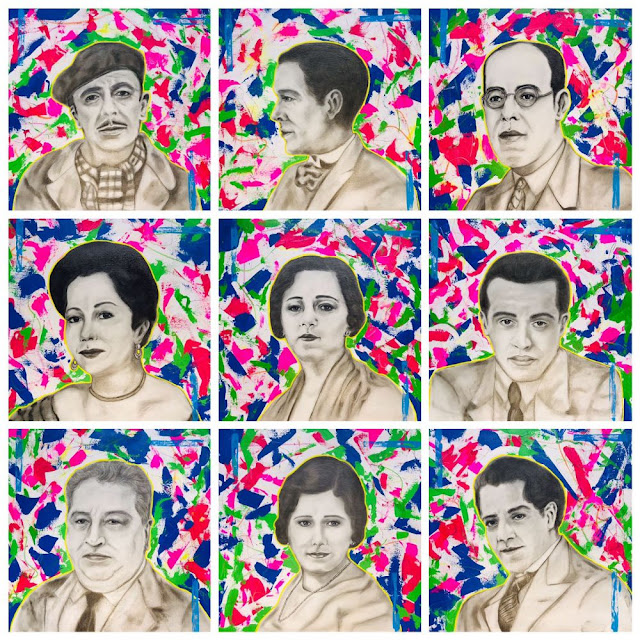 In honor of the centenary of Brazilian modernism in 1922, the fine art Fernanda Karolino, a self-taught artist from Campos dos Goytacazes – RJ, based in São Paulo – SP, where she established herself as a businesswoman in the area of ​​restaurants. 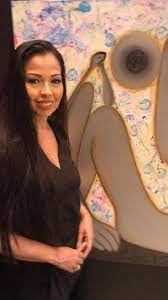 Anyone passing through downtown São Paulo can't help but notice a tall building, with an oval front, right on the corner of São Luiz and Ipiranga avenues. The imposing 46-story, 151-meter-tall building was the tallest reinforced concrete building in South America in 1966, when it opened. What many don't know is that inside the Itália Building, its official name, pulsates a little piece of the European country. The Circolo Italiano San Paolo, created in 1911 by a group of immigrants who settled in Brazil, in the place since the construction of the building and still in full activity today. On two floors of the building there is a restaurant with a menu of classic Italian recipes, a games room, a party room, a library and even Italian courses, in addition to a program of lectures and exhibitions of works of art at the Edmondo Biganti Gallery.

Since the last decades of the 19th century, Italian immigrants began to arrive in Brazil in large numbers, most of them settling in the capital of São Paulo, which became rich with coffee exports and wanted to transform itself into a modern city.

The contribution of the Italians in this development was fundamental – in industry, commerce, architecture, the arts and especially in the creation of a cuisine that brought flavors that ended up shaping the palace . They were so numerous that they came to represent in the first decades of the sec. XX, one third of the inhabitants of São Paulo city..

The very rare Individual Exhibition presented works of art signed by Karolino, including journalists, poets, architects, politicians, sculptors, painters, musicians and a mast. Responsible for the organization and realization of the event known as (SAM) week of modern art of 1922 and had supporters such as UNIDEIAS, World Art Show/ Sula Costa and Circolo Italia SP. After dedicating herself to her family and professional activities, she resumed her artistic career, and is currently Executive Director of ArtExpo Brazil, former director of events at APBA Associação Paulista de Bellas. Her dedication and versatility between Figurative and Abstract led her, in such a short time to resume her career, to participate in numerous art exhibitions and auctions.

After the success was the Virtual Exhibition on 0. 25th ,.2022, where the artist presented unknown faces of several modernists, some of them erased by the memory, always short, of our history, through the platform of Galeria Affresco and paid tribute to the Week of Modern Art, which came to be known as the Movement of 22.

The artist recognizes the importance of each character portrayed by her, and believes that, without them, the objective of renewing the artistic-cultural environment and showing what was innovative in Brazilian sculpture, architecture, music and literature at that time would have been in vain.

Modernism presents its faces at the Modern Art Week In these works, the artist presents a mix of techniques that are reflections of that movement that broke with the conservatism of an art that followed traditional standards, main characteristics of the time. Fernanda Karolino had her work published in Revista Artrilha IX in 12/2021.

In 2021, she joined the NFT art market, being represented by NAP Studio. 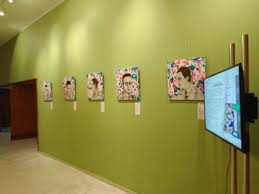