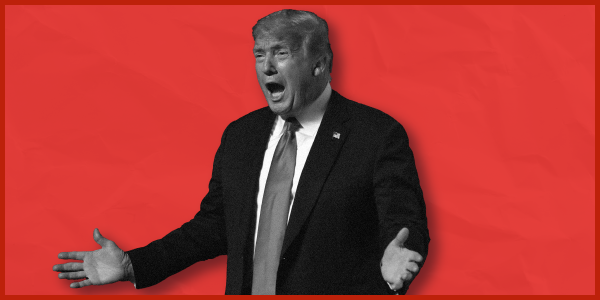 Do you think Trump should be held accountable?
This is HUGE, team: A federal judge has ruled that Donald Trump's actions on January 6th amounted to "a coup" and that "the illegality of [Trump's] plan was obvious."And now, the committee investigating the insurrection is planning even MORE public hearings to reveal key evidence about Trump's involvement!This is a massive turning point in the investigation. Trump and his team have spent more than a year doing everything they can to stop the Jan. 6th committee from getting to the truth -- but now ALL of Trump’s attempts to avoid accountability could come crashing down.We need to PROVE that Democrats won’t let Trump bury the truth. Please, we need 43 more responses from your state, so tell us now:
Do you think Trump should be held accountable?
Posted by Sula Costa at 7:47 PM