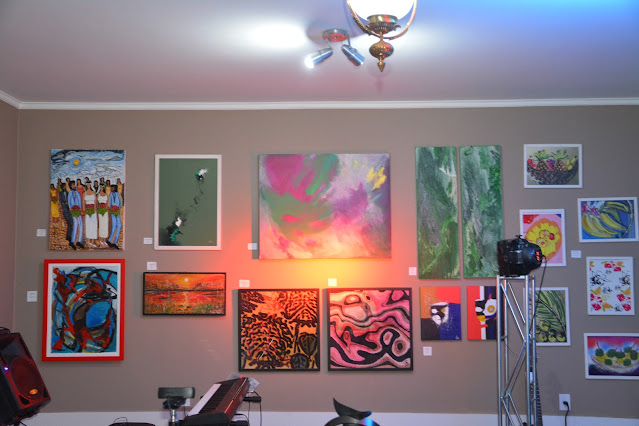 The fine arts group are part of the rich universe already Brazilian Cultural scene that refers to something or someone that has a characteristic of being unique, that distinguishes from the others, extraordinary. Such is the world of art. This universe can be described as a quality or an adjective attributed to a living being that is singular, that differs from the rest of its peers, either by its artistic performances or by other characteristics that do not have plurality.

The idea of ​​the singular being is generally used to present physical and behavioral characteristics of human beings that are distinguished from what is considered standard. However, uniqueness can also be used in a specific way in different areas of knowledge, in art, each artist is unique in their way of exposing their gifts and talents in a unique way, and at the same time with different cultural and regional concepts within of his artistic magnetism, that in his performances they are the same space of his plurality of ideas and concepts of art.