Bob 13 and Anitta together in a commercial. 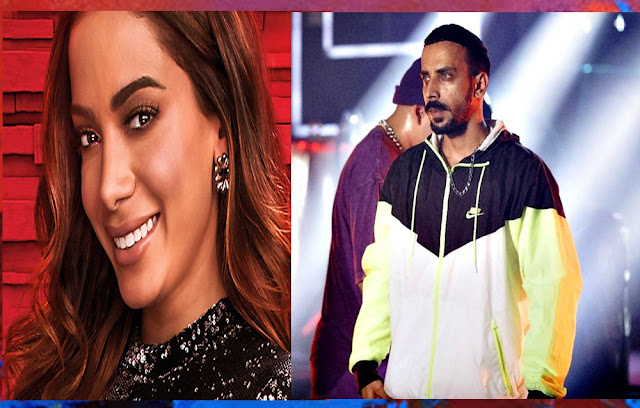 It hit the market this week, a campaign spearheaded by none other than Anitta. In order to emphasize the connection to diversity, the idea of ​​formatting a commercial was conceived by Claro and Facebook.

The advertising draws attention because it also has the participation of Bob13, rapper and founder of Batalha daAldeia – the largest rhyming battle in the country. Focused on the concept that being connected enables a legitimate encounter with diversity, the work highlights rap and street culture.

Bob 13 is a born entrepreneur. Since he founded the cultural collective of Rhyming Battles of  Brazil, with a simple group of students from the city of Barueri, he has exploded on the networks and today has more than 3.5 million subscribers on youtube, making his own image the biggest dissemination window for young rhymers, making BDA an object of transformation in the lives of MCs. BDA  did not create a format for rhyming battles, but innovated by creating a career path for young people with the gift of rhyming.

Hip hop has been gaining strength in Brazil. In recent years, great national rap artists have projected successful careers after becoming a reference in rhyming battles. Names like Emicida, Orochi and César are examples of this context. “Seeing the rhyme battle in a campaign of this size reinforces the importance of the hip hop movement in the country. Many MCs are battle brood, now, see how important a job like this is to further strengthen our representativeness," says Bob13.