Donate to show your support for fair-map Democrats!

And that's not all: The NDRC is also making new contributions in North Carolina and Texas to fight for fair maps, bringing our investments in these states to nearly $500,000.These two states are essential battlegrounds in the fight for fair redistricting, and this has only been possible with your support -- so thank you. But even as we celebrate this step, there's so much more work to do.We have seven other 2020 target states on our list, including the swing states of Pennsylvania, Florida, Minnesota, and Wisconsin. If we want to invest in all of them, we'll need your help. Will you donate now to help us continue our work in these crucial states?-- Team NDRC

All On The Line condemns the insurrection against our democracy. Our team hopes this series will provide context to how institutional racism allows such hatred and violence to thrive -- and what we as individuals can do to help collectively build a more just political system.

If you would like to take a break from receiving our emails, please let us know here. If you're interested in supporting our efforts to increase accountability through our electoral system -- and you're in a position to comfortably do so -- you can make a contribution here. Thank you for your support.

Two landmark court cases in the past decade related to voting and redistricting contributed to the erosion of accountability in our government.

In 2013, the Supreme Court gutted protections in the 1965 Voting Rights Act (VRA) which established a check on new voter suppression bills in states like Arizona, Texas, and Georgia that had a history of discriminatory voting practices. By the 2016 election -- the first presidential election in 50 years not protected by the full VRA -- 12 states had already instituted new voting restrictions. Now that number is more than 30.

In 2019, the Supreme Court deemed that partisan gerrymandering fell outside federal courts' jurisdiction -- essentially passing on holding states or lawmakers accountable for manipulating district lines to gain political advantage. We know that map manipulators who had already boldly gerrymandered 2011 could be emboldened by the federal judiciary's inaction and try to gerrymander again in 2021 -- taking their chances with state supreme courts.

One -- we can fix this! We can reinstitute essential voting rights protections and increase accountability in our government (redistricting and beyond!) by passing laws like the For the People Act and the John Lewis Voting Rights Advancement Act. You can donate here to support our democracy reform efforts.

Two -- map manipulators are experimenting with new ways to stack the cards against voters.State legislators in Pennsylvania want to elect members of their state's appellate court system by district. Here's why this is such a concern: typically these judges run in statewide elections. This fast-tracked bill opens up the opportunity for map manipulators to gerrymander state courts. The very courts that would hear partisan gerrymandering litigation thanks to the Supreme Court's misguided decision. It's no secret that changing and controlling state courts through gerrymandering is part of the other side's plan -- in fact, the Pennsylvania Supreme Court was the entity that finally helped implement a fair congressional map in the state.

The conservative majority in the Pennsylvania state legislature thinks their best bet for maintaining power is an unprecedented attempt to gerrymander a different branch of government -- rather than face true accountability from their constituents in the next election.

All On The Line is running a comprehensive grassroots advocacy campaign in Pennsylvania to demand accountability from the state legislature and to stop the effort to gerrymander the courts. We're running other advocacy efforts in states like Ohio and Texas, calling for stronger transparency measures that could lead to more accountability in state redistricting processes.

Campaigns like these are crucial to the success of our mission to end gerrymandering. Our state-by-state strategy has always prioritized investing in grassroots accountability efforts.

We believe this grassroots movement is key to restoring accountability in our government. Will you chip in to help fund our local advocacy efforts?

Our mission at All On The Line is to end gerrymandering and help restore accountability in our democracy. Here are a few ways you can take action.
Demand accountability: Add your name to demand the resignation of the 147 representatives and senators who attempted to overturn election results -- after the violent insurrection that disrupted the peaceful transition of power.

Submit a letter to the editor: Help educate your community about democracy reform. We've drafted a template LTE about how the For the People Act can help restore our democracy. Our tool will let you customize the letter and submit it to your local newspaper.

Contact Congress: The U.S. House of Representatives reintroduced the For the People Act (H.R. 1) which would provide much-needed democracy reforms on redistricting, voting rights, ethics, election laws, and election security. Our tool will connect you with your members of Congress and provide suggested language on how to advocate for this bill.

Make a donation: All On The Line is committed to training and empowering grassroots activists to peacefully and effectively hold politicians accountable. We appreciate the generosity of grassroots donors who help make our work possible. 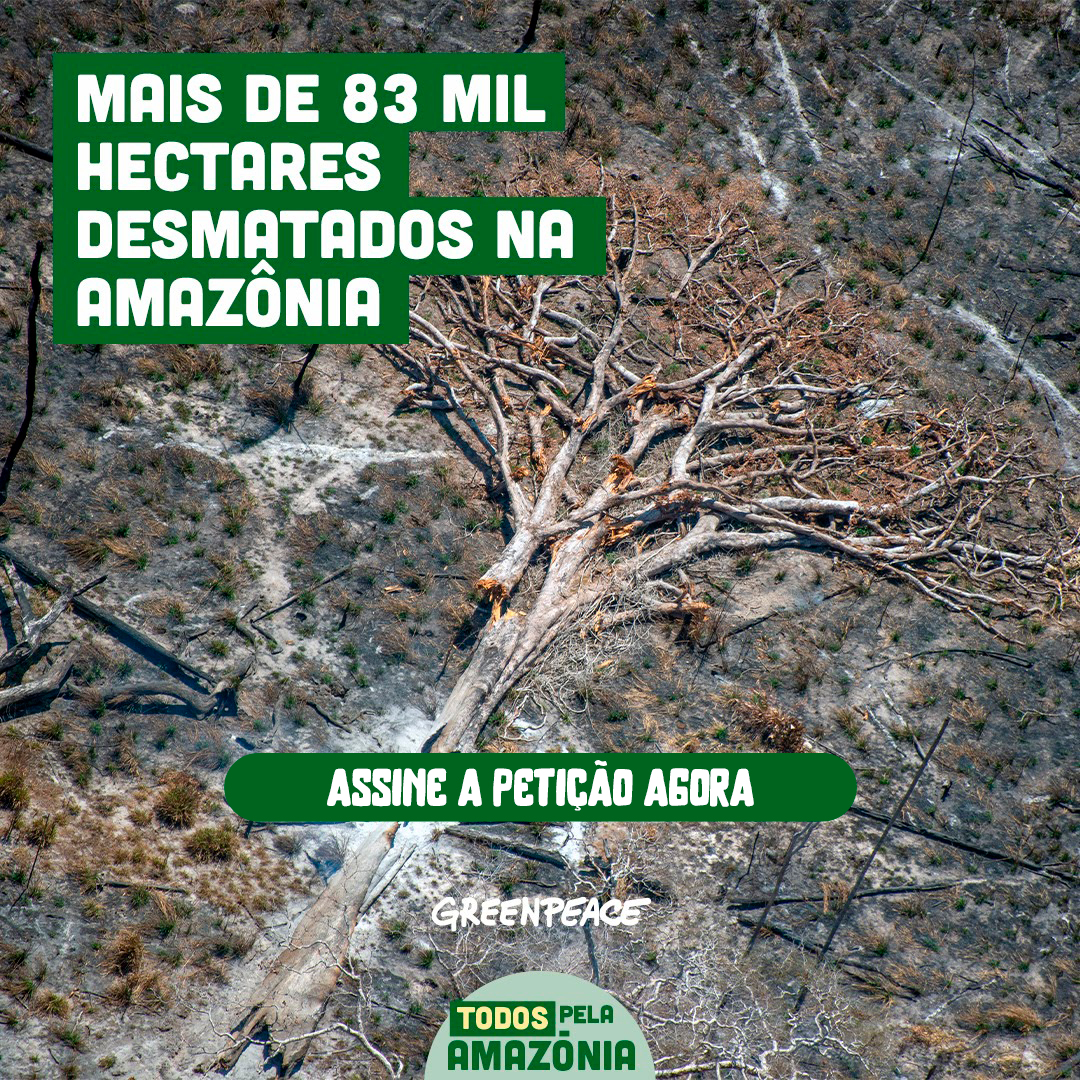