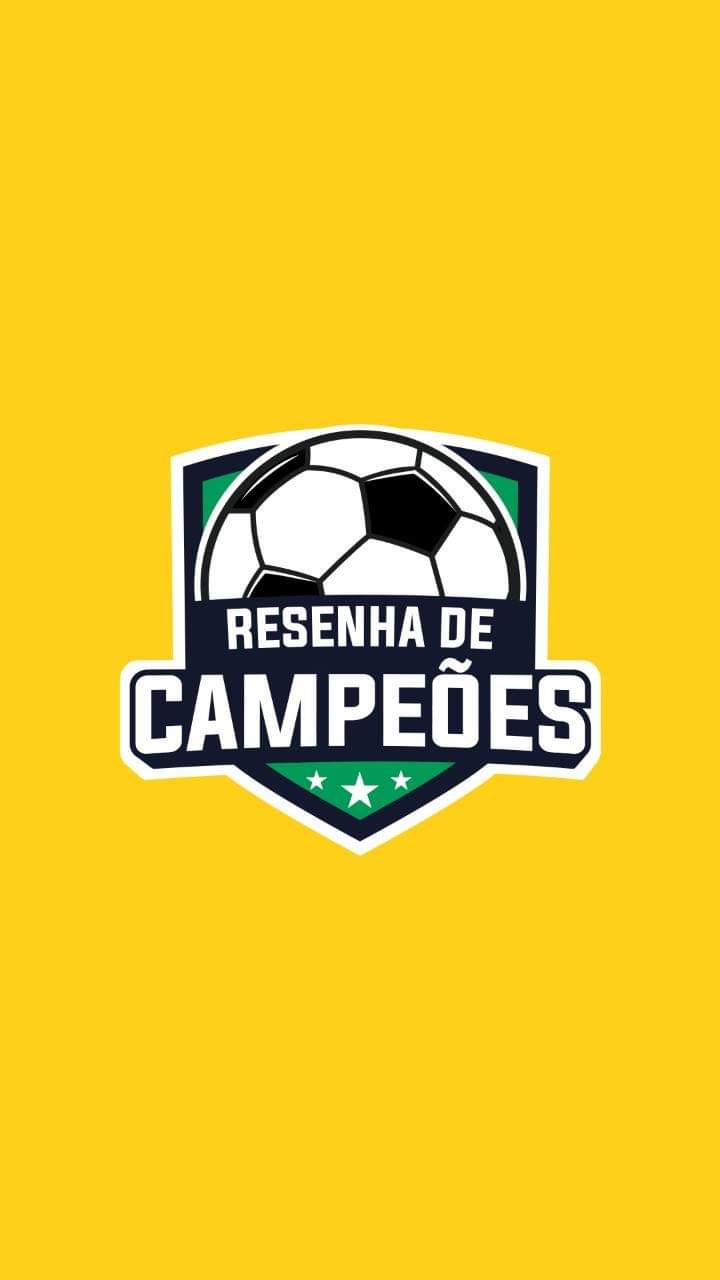 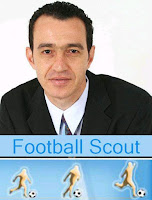 Born in São Paulo, Paulo Laizo is the creator of the project. He served for several years as a photojournalist aiming to rescue the socio-cultural, economic history of the referred period, the TRI World Championship created an initiative to honor the true identity of Brazilian football. The focus of the proposal is to recall the representation of this title and its importance worldwide. Paulo Laizo designed a connection of culture and football between Italy and Brazil, inserting participants, mostly Italo-Brazilian. Paulo Laizo's team is made up of Guilherme Andreoli, Fabio Munarin and Roberto Machado. Brasil, Jornal Gazzettino italiano Patagonico, Associação AIM per l'Italia nel Mondo and the companies Power Move, Com Brasil and Bram Films. In addition to the support, partnerships and participation of international journalists, companies, associations, clubs, circles and cultural entities. 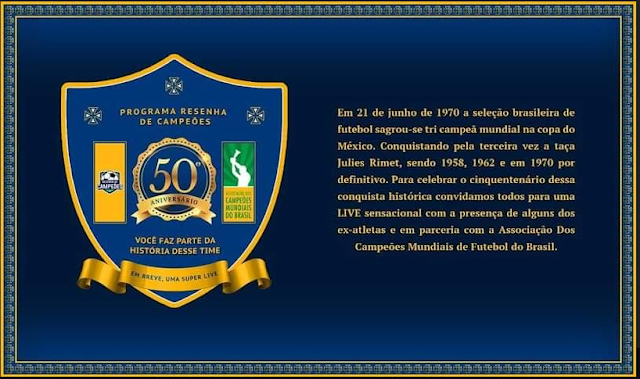 The invitation is open to sports and culture lovers and the expectation is of countless adhesions. The social meeting modality is a live solidarity with a duration of two hours and broadcast on all digital platforms. Developed with a rich script of interviews of the players, comments and testimonies of illustrious characters from the sports world, reports of special guests, family members of coaches and players. The action is social assistance. Non-perishable food and hygiene products will be collected for vulnerable Brazilian families, which will be distributed to associations throughout Brazil. The disclosure will take place this month with the awareness of the public, the media and interviews with some stars. The date of the meeting will be fixed soon. Wonderful idea to celebrate and honor our champions and encourage new young talents. Projects like this encourage good humanitarian aid practices, foster culture and shape the principles of citizenship,. In addition to promoting the recovery of historical landmarks of the true Brazilian identity and the maintenance of bridges of friendship between countries. In this moment when the country and the world is passing by, we need to have and be examples for future generations. We will be supportive, highlighting, therefore, the actions of the professionals involved, the partnerships and the support of companies and entrepreneurs that have a community vision, for collectively address this current situation. Sandra Bandeira Nolli.
"The story that has to be reviewed and reedited, I am a mere human being in the evolution phase, I would just like Brazilian citizens to understand that football happened as a phenomenon that contributed to the transformation of the cultural identity of the Brazilian people". (Paulo Laizo)