Three artists  make up the stage for the new season of the World Art Show in São Paulo. 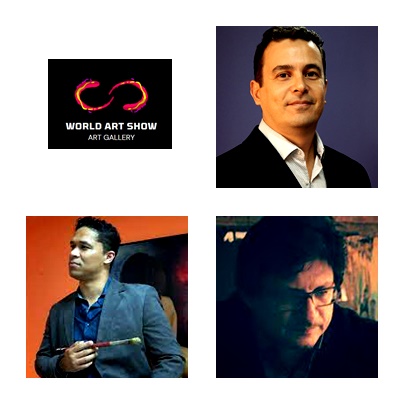 The Art Gallery established at Espaço Ortobom Arquitetura e Design, directed by the entrepreneur Diogo Roque, was born with the objective of offering the client a Permanent Show in the Design, Architecture and Art segment, in addition to optimizing its space for conceptual companies in the furniture sector plans, such as Potenza Planejados,  which is a reference in service and quality, bringing news and trends. The space consists of 13 spaces redesigned by professionals including architects, landscapers and designers. 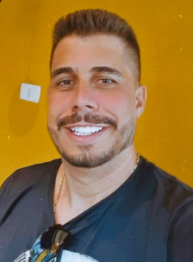 The new season of the World Arte Show Gallery, which occupies a Fineart space within the Mostra for the year 2022, brings together three names  of visual artists from different aspects and diversity of races, cultures and ethnicities, among them: Ari Acioli  - Maceió AL, Marcos Damascena - Bahia - BA and the Chilean Walter Contreras. 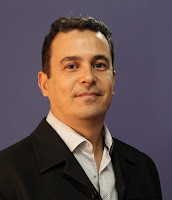 With academic background in Architecture and developed studies and practices in visual arts at Atelier Livre Xico Stockinger (Porto Alegre - RS), at the atelier-school of artist Carlos Olivares (Florianópolis - SC), at the Museum of Modern Art of São Paulo (MAM) , and at the Barcelona Academy of Arts, in Spain. 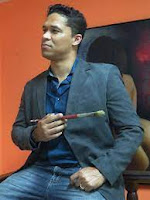 MARCOS DAMASCENA -Bahia   BA Hyper-realist artist, Marcos Damascena began his artistic career in 2001, based on the concepts of painting and philosophy. For ten years, it formed the conceptual basis for a journey in search of the symbolism of art. In this meeting, colossal in all spheres, there was the creation of a pure and detailed work that transmutes the conflict between religious syncretism and miscegenation, poetry and feelings.

Born in the Atacama Desert and son of the dictatorship,  Contreras grew up in São Paulo, the city his family chose to live in Brazil. His pictorial images have a strong relationship with the unconscious... present in his narrative. A painter by choice, he makes this difficult craft a language that invites everyone and everything. Walter Contreras is creativity in itself, the daily exercise of not painting anymore... it gives mental experimentation as an art, as a life. The Chilean, living in Brazil since 1976, has become a reference in producing his works with the oxidation of pigments in acrylic.

The project idealized by the World Art Show will be on display for those interested in art, consumers, buyers and collectors of works on Avenida Pacaembu, 1849, in São Paulo - SP.