Sula Costa talks about the arts market, its nuances and challenges. She who is a journalist and businesswoman, executive director of Costa Consulting, Co consulting and cultural development company in Brasília, and World Art Show in São Paulo, a company that supports art and promotes Brazilian artists and musicians, check out this interview on the Linkando Program Decoration Business with Cleo Santos! 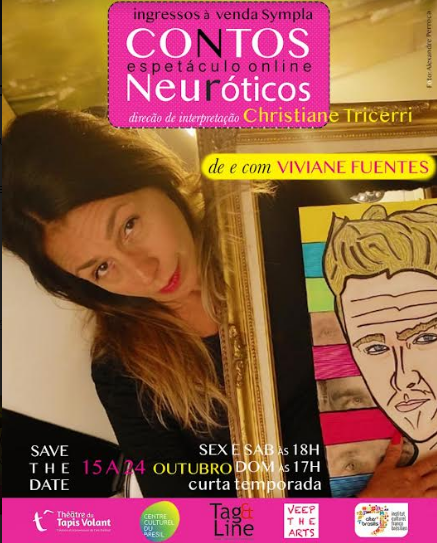 Viviane Fuentes debuts monologue on Sympla platform in October. The multimedia actress, who has lived in France for 11 years, decided to put together a theatrical play with her own texts, “Neurotic Tales”, written between 2010 and 2020. “Mothers-in-law are colonizers” and In Bed with Edward Norton ”. The director is Christiane Tricerri and the premiere will take place from October 15th to the 24th on the Sympla platform, with support from Veep As Artes, Théatre du Tapis Volant, Institut Franco-brésilien Alter Brasilis, Center Culturel du Brésil and Brasileiros em Paris .

On behalf of the Board of Directors of the Brazilian-American Chamber of Commerce, we regretfully inform you of the passing, on September 14, 2021 at the age of 73, of Celso Silveira Mello Filho, shareholder of Cosan SA and brother of Cosan Chairman Rubens Ometto Silveira Mello (2014 Person of the Year honoree).  Mr. Mello Filho tragically perished in an aviation accident in Piracicaba, São Paulo, along with his wife, Maria Luiza Meneghel; three children, Celso, Fernando, and Camila; pilot Celso Elias Carloni; and co-pilot Giovani Gulo, while en route to Pará, the location of Cosan’s headquarters.  Cosan is a longtime and steadfast supporter of the Chamber and our hearts go out to the entire Cosan family during this time of unimaginable loss.

Born into the sugar-alcohol industry, Mr. Mello Filho graduated in Economics from Universidade Mackenzie in São Paulo and began his professional career alongside his brother.  His work began at the family’s first plant, the Costa Pinto unit (now the headquarters of the fourth largest company in Brazil, Raízen, a joint venture between Cosan Group and Shell).  Together, the brothers helped build Cosan into an energy and infrastructure giant and one of Brazil’s largest holding companies.

Rubens Ometto Silveira Mello remembers his brother as dedicated and competent – someone who liked being involved in daily business operations: “He was a jokester, communicative and well-loved in Piracicaba.  I was born at the plant, but he was much more of a man of the countryside and the land than I.”

Mr. Mello Filho is survived by six grandchildren, two daughters-in-law, and one son-in-law.  More information on his life and legacy can be found below. 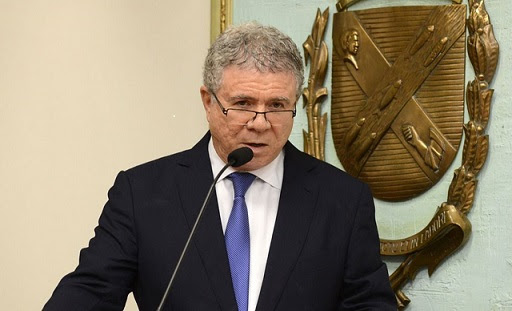