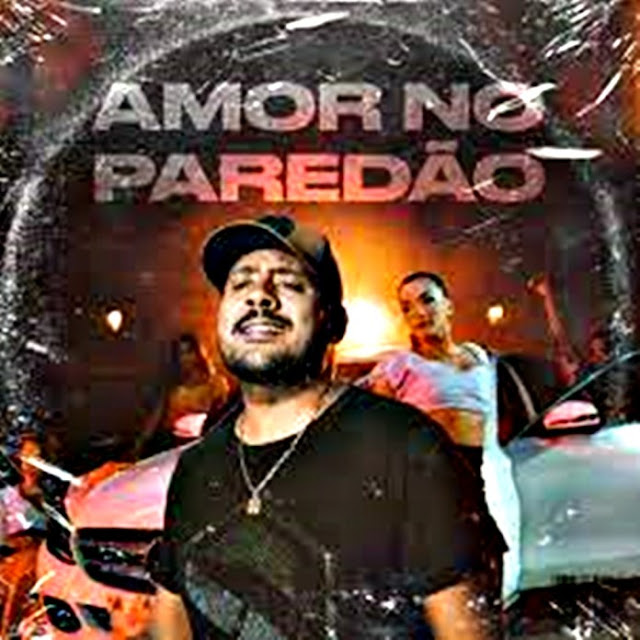 After the success of “Minha Cabritinha”, whose work was distributed on all digital platforms and streams, and the video clip released on youtube and social networks such as Youtube, facebook and instagram, where it had the special participation of Menor Nico in March This year, Felipe “Rei do Piseiro” releases new work song “Amor de Paredao” .

Namely, Felipe was born in the city of São Paulo, SP. he is the son of a mother from Bahia and a father from Alagoas. It all started in a forró pé de serra group called Mangseco, where he was a percussionist. This was the first work recorded professionally in 2001, when he began to get to know the northeastern culture. So, having contact with renowned musicians, such as Dominguinhos, Trio Nordestino, Mestre Zinho, among others. 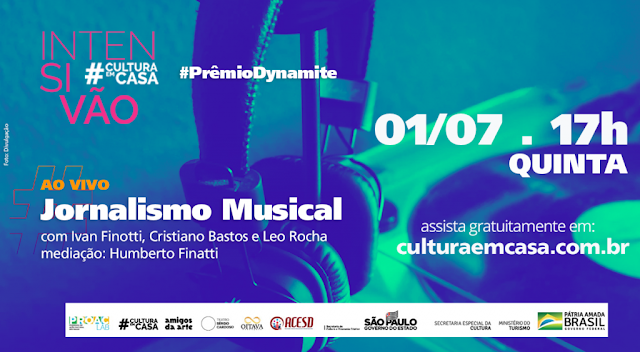 Dynamite Award lectures on music journalism. The Independent Music Dynamite Award is an achievement of the Cultural Educational and Social Association Dynamite. The project created by producer André “Pomba”, had its first edition in 2002, and this embryonic and innovative event at the time became the main mapper and catalyst of the entire Brazilian independent music scene. In 2021 there were almost 10,000 voters, double the number of last year. 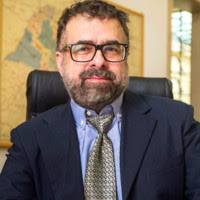 Cultural and events producer since 1985. Cultural journalist  with MTB since 1986. Professional musician since 1986 and with extensive experience in training. Atndre Pomba, also acts as a DJ at events and parties since 1991. Graduated in public management and assumed important positions as advisor and later Coordinator of Development of the Secretary of Culture of the State of São Paulo between 2017 and 2019

The Dynamite Project, carried out with the support of the Government of the State of São Paulo, Secretariat of Culture and Creative Economy, ProAC – Cultural Action Program, Federal Government, Aldir Blanc Law, Friends of Art.