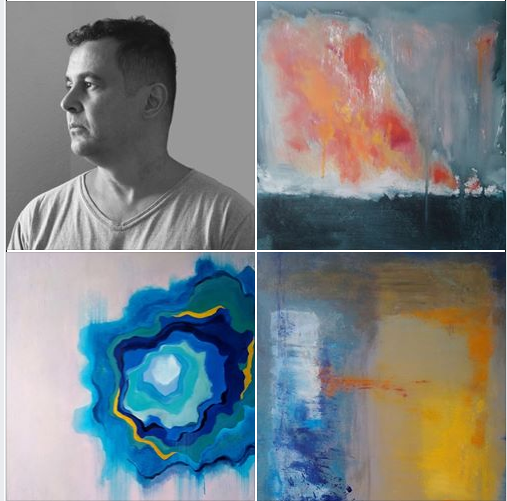 The impeccable work of the artist @ariacioli.art with academic training in Architecture and Urbanism, is presented at Showroom Pacaembu1849, partner of the World Art Show in  São Paulo -SP, Brazil. Since 2000 he developed studies and practices in visual arts at Studior Livre Xico Stockinger (Porto Alegre - RS), at the atelier-school of the artist Carlos Olivares (Florianópolis - SC), at the Cultural Space Casa da Luz (São Paulo), at the Art Modern Museum in São Paulo (MAM), and at the Barcelona Academy of Arts, in Spain.


Ari Acioli  paints luminous scenes of everyday life.  When painting abstract works uses a process of discovery, allowing ideas to unfold naturally as he works. In addition to painting from life, He works using a full palette, allowing her to experiment freely with the use of color. All your  work has mission as an artist is to inspire delight in his audience.
The artist Ari Acioli creates landscapes and figurative works. In painting these subjects, has Ari concentrated on honing his powers of observation, especially as it concerns to color, texture, form and composition. Ari Acioli paintings have been described as warm and dreamlike, places of restful escape with a sense of spirituality, and share timelessness with the works of other eras. 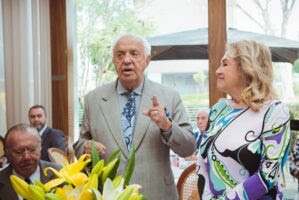 Greetings through countless messages and phone calls occurred throughout the day. A respected professional in the city, Gilberto arrived in Brasilia with his wife Mara, at the invitation of then President Juscelino Kubitschek, who was the godfather of his wedding.

Since then, with his strong personality, he has contributed to the consolidation of Brasília as one of the most influential capitals in the world and has ennobled names of the great representatives of the Brazilian political scene through his news, including in the diplomatic, business and social corps. 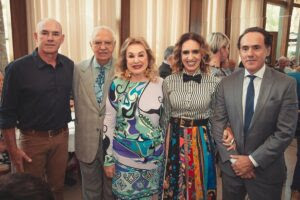 With a trajectory full of rich stories, with Brasília as the main highlight, and many others not so well known, such as the countless ones involving philanthropic works, Gilberto Amaral is known for helping colleagues in difficult situations, encouraging careers and impulsional charity as the rule of life and good customs. 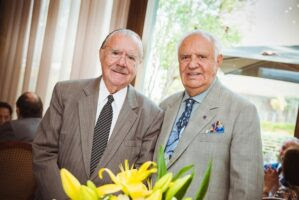 Whoever passes in front of his property where he lives with his family on Lago Sul in Brasília - DF, soon sees three flags of Brazil flying. They refer to three presidents of the Republic who were received in their administrations by Gilberto at home: João Batista Figueiredo, José Sarney and Fernando Collor.

Trump and Biden go head to head
If you cannot see the email below, please click here to see the web version
Who Will Win The Presidency? 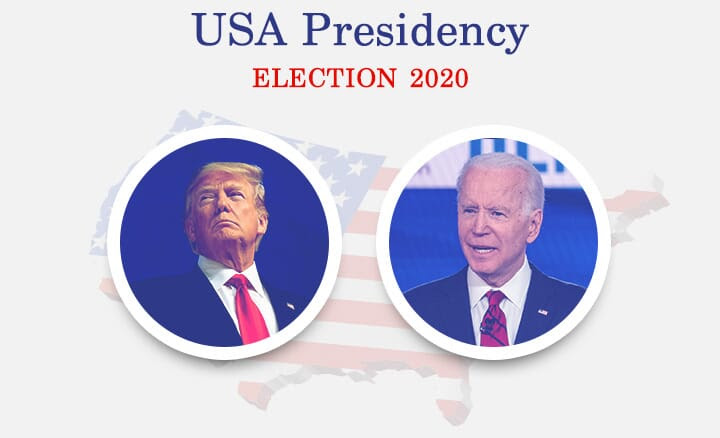 
BET NOW
THINK YOU KNOW AMERICAN POLITICS?
WAGER ON THESE BETS
WHICH PARTY WILL WIN THE MAJORITY?
WHO WILL BE THE NEXT PRESIDENT OF THE USA?
Early Bets Get a Higher Share of the Prize Pool


PREDICT AND WIN BTC
DID YOU KNOW?
Famous rapper Kanye West and EOS coin investor Brock Pierce recently joined the US Presidential Race, with Yeezy receiving Elon Musk's backing. To place a bet on Kanye West or Brock Pierce to win the election, wager BTC on "Others".

Posted by Sula Costa at 2:35 PM No comments: