Launch of the Lenny's Bikini brand in Lvsiadas, a Brazilian space in Mount Vernon New 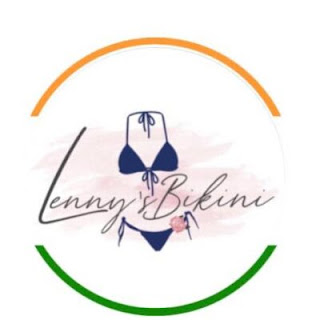 Posted by Sula Costa at 7:18 PM No comments: 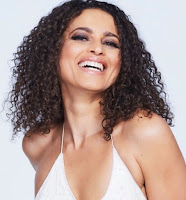 Christianne Oliveira is an actress, model and voice over artist, she was born in Rio de Janeiro, Brasil. Her career took off when she moved to London over 20 years ago. She started her career by being part of a theatre group in Rio developing plays for children. In London she befriended an actor when filming for a commercial in Spain who introduced her to his agent, during that time she was also doing her acting school, however, half way through her course she landed one of the leading roles in a new soap opera for the ITV television (a well known channel in London) called Night and Day and the soap went on to be very popular for over year. That was the beginning of an exciting career starring in films and TV dramas for the BBC, SKY, RTE ( Ireland ) Belgian and more. Productions such as the features Chocolate (Johnny Depp) and Billionaire Ransom; the BBC series: Silk. Moses Jones (Matt Smith from Dr. Who) EastEnders, and more. 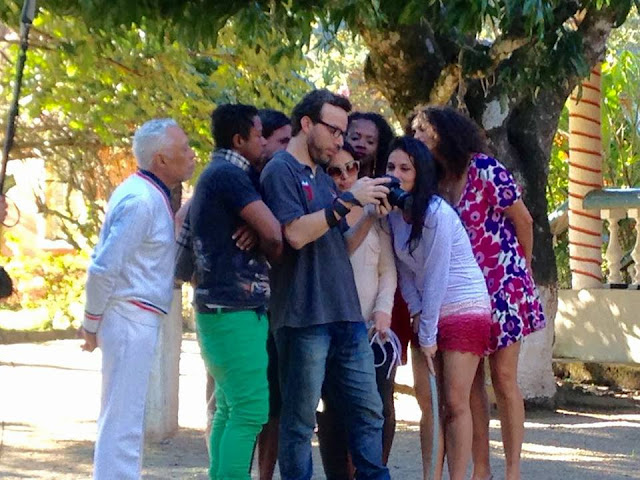 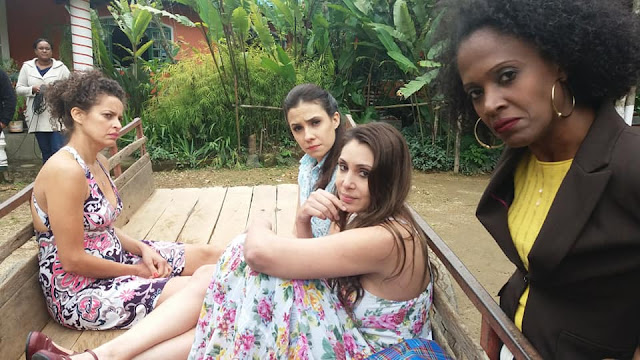 She’s currently on the new production of The Great, Starring Nicolas Holt and Elle Fanning, a new TV séries written by Tony McNamara (who also wrote The Favourite’s feature film starring the Oscar winner for best actress Olivia Colman) for Hulu channel.
On this production of Pecado Vermelho (Red Sin) a film written by Macximo Bóssimo and directed by Bellamir Freire, Christianne plays the exciting role of Geralda a women that is in touch with her sexuality, she’s fiery and passionate and has a passionate affair with the womaniser Sr. Mendes, father of Pedro (starred by the wonderful Pedro Pauleey the protagonist of Pecado Vermelho), played by the fabulous Hugo Gross.
Geralda will fight for her position as Sr Mende’s lover a rather territorial women even though she’s the housekeeper and he is married to the volatile, passionate and strong character of Dona Marcia starred by the brilliant Taty Godoi, she won’t stop at nothing to get what she wants.  She reveals the true character of Sr Mendes and like many other characters throughout the film is protected by the Gypsy Maria Quitéria which incorporate sensuality, no nonsense views and emanates energy, one of many Gypsies coming to guide Pedro’s journeys in search to his true self such as the Gypsy of the roads played by the fabulous Luisa Lopes
The film is a suspense with a pinch of humour and touches on many issues such as child violence, sexuality, homosexuality, race and most specially spirituality brought by the roots of African traditions adapted by the own Brazilian religiosity.
It will be a film that I hope will hold your attention from beginning to end.
It was absolutely wonderful to make part of this amazing Independent production, even though it had such a limited budge to work with it was done well and with love, collectively with the help and collaboration of the actors and production themselves without them it wouldn’t had been possible to bring the film to life as well as edited by the brilliant Elias Lima and most importantly of all thanks to the determination and tenacity of Mácximo Bóssimo that this film was actually able to get where it is now.
Let’s hope it receives the recognition it deserves.

Posted by Sula Costa at 6:20 PM No comments: