As the Governor of Wisconsin and the former State Superintendent, I've seen first-hand the damage that gerrymandering has caused.

In 2018, the GOP won 64% of the seats in our state legislature despite only winning 46% of the vote. That same year, the people of Wisconsin said they had enough of Scott Walker's special interest-backed agenda by electing me by just 30,000 votes.

But Walker wasn't done quite yet. On his way out of office, he signed legislation passed by the GOP lame-duck majority in the legislature that stripped our administration of executive authority before I took office.

A minority party is desperately trying to hold on to power -- and it's coming at the expense of the values, hopes, and desires of the majority of people in Wisconsin.

I see the urgency of the work that All On the Line is doing. We are depending on work like theirs to restore trust in our democracy in Wisconsin and other states across the country.

But All On The Line can only keep up the fight to end map manipulation with your support -- can you chip in today to fund their mission?

The voters that elected me want to see meaningful progress.

Wisconsinites want to undo the cuts passed by Walker and the gerrymandered legislature and build upon the investments that we made last year in our schools, expand Medicaid, and pass common-sense gun safety legislation.

These are issues that a majority of voters support -- but legislators won't act because they're too focused on winning primary elections in gerrymandered districts.

This is why I established the People's Maps Commission in Wisconsin to draw fair maps in 2021. This nonpartisan commission puts the power back into the hands of people and takes Wisconsin one step closer to fair maps -- and meaningful progress.

I need your help to make sure states across the country keep fighting for fair maps to move our agenda forward. We need public pressure campaigns to remind legislators that they're still accountable to voters. And ultimately, we'll need to mobilize grassroots communities and volunteers to be advocates for fairness so that we can put a stop to gerrymandering once and for all.

Thank you for your work on this critical issue.

June 19 holds a special place in history for many Black Americans. It's the day enslaved people in Galveston, Texas discovered their newfound freedom -- more than two years after President Lincoln had already signed the Emancipation Proclamation.

Now, 155 years later, there's still work to be done to ensure everyone in this country is treated equally. As Black Americans and allies protest the systemic racism fueled by our country's dark history, we want -- and need -- to stand in solidarity with them.

The protests that spread across the world over the last few weeks have again surfaced for what many Black Americans have known for generations -- that the systemic racism built into the foundation of American society endures to this day. Its toxic persistence has resulted in the senseless murder of countless Black people in our country. It fuels disparities in our criminal justice system, in voting, in education, in health care, in employment, in housing, and in far too many aspects of everyday life. The recent tragic murders of George Floyd, Breonna Taylor, Tony McDade, Ahmaud Arbery, and too many more brought into stark relief the racial injustices and inequities that pervade our nation's criminal justice system. The structural racism embedded in that system is a reflection of our society writ large. We must do everything we can to reform the criminal justice system and put an end to police misconduct and brutality against Black Americans. But, we can't stop there. We must commit ourselves to actively engaging in the difficult and sometimes uncomfortable conversations necessary to meaningfully address explicit racism and implicit bias, so we can finally root out systemic inequality.

Today we are asking you to support some of the organizations on the ground that are leading this fight for change and, in many cases, providing direct aid to communities.

We stand shoulder-to-shoulder with the protesters who have been calling for change for far too long and with the community organizers and activists who have dedicated their life's work to demanding justice and dismantling systemic racism and oppression. Please join us in supporting this movement.

At All On The Line, we will continue to push for a more fair and equitable America that gives all people a voice in our democracy. And, we will work every single day to ensure this country lives up to its ideals of justice and fairness for all.

All On The Line is the grassroots advocacy campaign supported by the National Redistricting Action Fund.

This email will be short.

We can admit it. We send a lot of emails asking for your support -- but it's only because we know how relentless map manipulators are. We need to make sure that we have enough resources to continue producing advocacy tools to hold them accountable. Your support is key to our ability to outlast the other side.

We are asking because we know that having your support is instrumental in fighting against voter suppression. Can you donate now to help us hit our mid-month fundraising goal? We only need $4,345 to hit our goal by tonight.

There's too much at stake. If the map manipulators have their way by suppressing the vote this year, then they'll be able to draw districts that will obstruct progress for another decade. Thankfully, we know you're standing with us in the fight to secure our elections.

Posted by Sula Costa at 9:25 PM No comments:

I'll get right to it: Wednesday is our last mid-month deadline of the quarter and we need to raise $35,000 to stay on track. Can you chip in now?

The NDRC has already accomplished so much this year:
And that's just the beginning. There's so much we still need to do to ensure a safe and secure election, get Democrats in office, and demand fair redistricting in 2021. But there are a mere four and a half months left until the most critical election of our lifetimes, which makes this mid-month goal our most important yet. 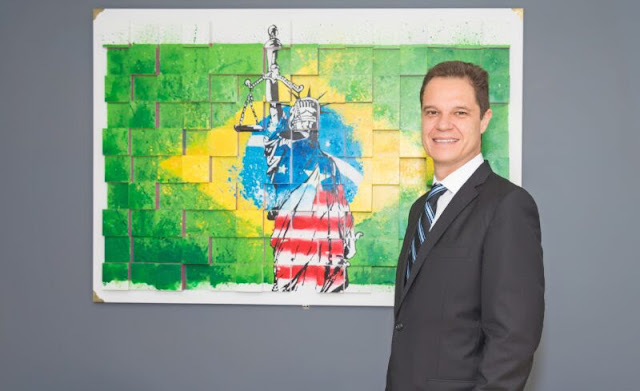 Piquet Law Firm completes 10 years in the American market. Increasingly consolidated as a company active in the immigration market. 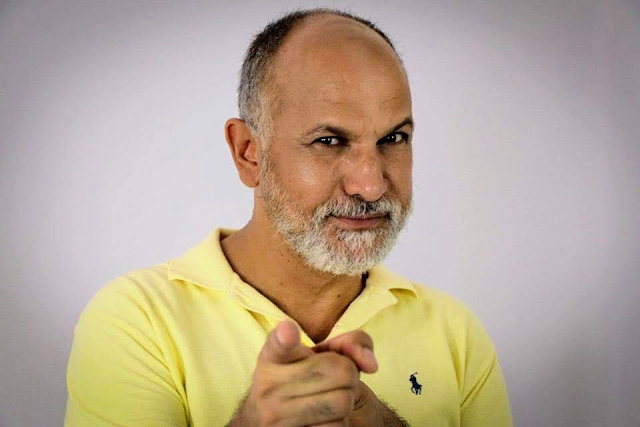 Mácximo Bóssimo, screenwriter and theatrical director. He's based at Nanuque, raised in Goiânia and Belo Horizonte, is an actor trained in performing arts by the School of Performing Arts of São Paulo; he is also a screenwriter and theater director, having written and directed the montages of ‘everyone is the same what changes is clothing’;  As an actor, he was part of some theater companies such as Martin Cererê; Canopus; ordinary of the stage, and others more, that gave to him in the curriculum more than quarantine pieces, such as, ‘Cute more ordinary’; 'Lady of the drowned'; 'The visit of the old lady'; ‘Martin Cererê’; 'The deceased'; 'The petty bourgeois'; 'The seagulls'. Mácximo wrote the short 'Red Lipstick' which in 2016 was selected for the Los Angeles Short Film Festival