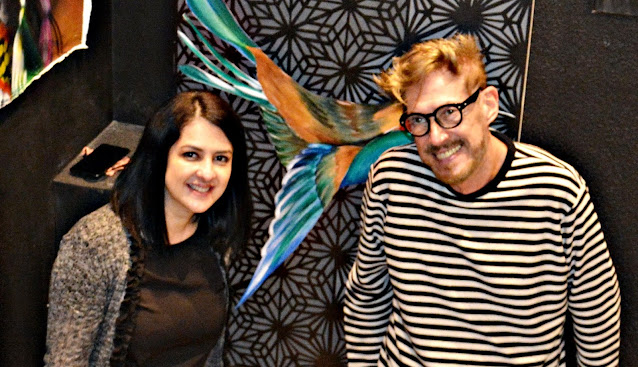 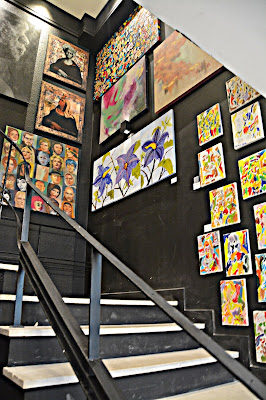 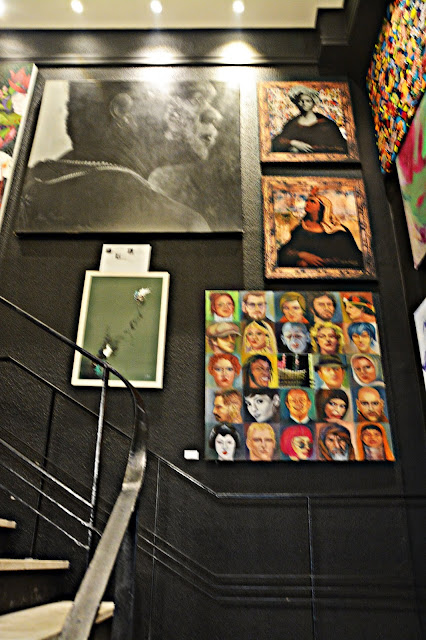 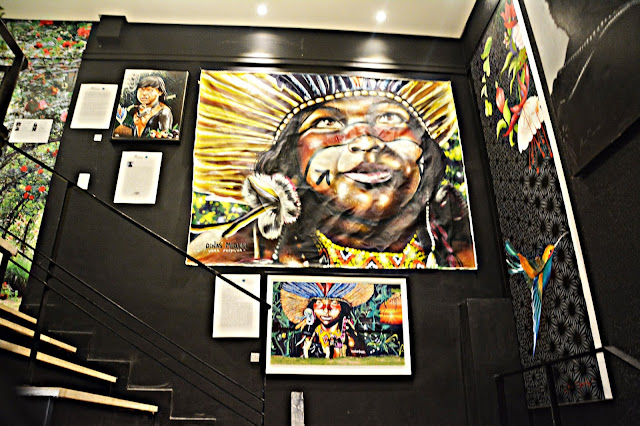 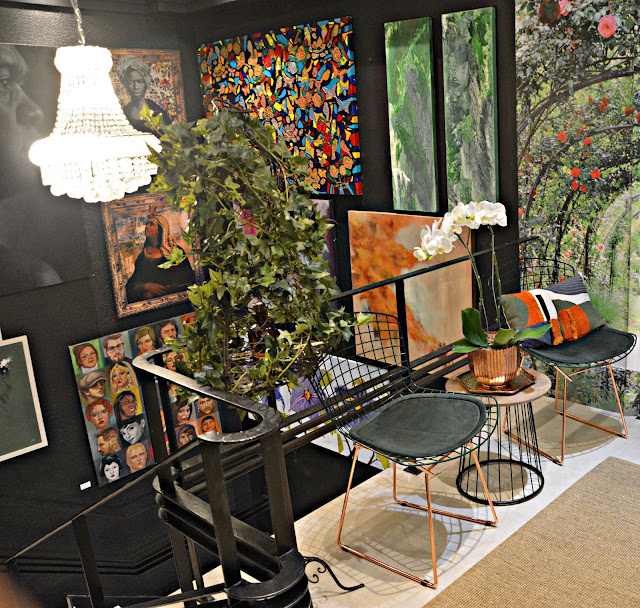 Sula Costa presents the exhibition "BRAZIL THROUGH THE ART" at  " Ortobom     Space Architecturer & Design in São Paulo . At first, Ortobom Space - Architecteture & Design was born with the objective of offering the client a Permanent Exhibition in the Design, Architecture and Art segment..

Therefore, the World Art Show, directed by journalist  Sula Costa, is a partner of Ortobom Space - Architecture & Design, which will promote on this next September 29th, 2020, the reopening of  Ortobom Space with the exhibition "THE BRAZIL THROUGH THE ART", from 6 pm in São Paulo - SP, at Avenida Pacaembu, 1849, in the Pacaembú neighborhood.

The Exhibition will bring together names from different states in Brazil that exhibit works of art in diversity of races, cultures and ethnicities, the result could only be a miscegenation, which promoted a great cultural wealth in the country. For this reason, justifications for cultural events added to the visual art scene. In addition, a World Art Show will present a graffiti panel produced by Dinas Miguel paying homage to a mixture of different ethnicities that can be used throughout Brazil. The Brazilian population is very mixed. This was due to the mix of different human groups that happened in the country. The breeds that favored the formation of the Brazilian people are trademarks.

The main groups were the indigenous Indians and Africans. Indigenous peoples: before the discovery of Brazil, the territory was already inhabited by native peoples, in this case, the Indians. There are several indigenous groups in the country. In the past, the population has populated Indians was almost 2 million people. African peoples: human group that suffered an involuntary migration, as they were captured and brought to Brazil, especially between the 16th and 19th centuries. During this period, millions of  Africans landed in Brazil, who converted to slave labor.

Posted by Sula Costa at 2:44 AM No comments:

Posted by Sula Costa at 8:19 PM No comments: