As President Obama said, at its core, the fight for fair maps is a fight for voting rights. That's why our team knows that our advocacy efforts have to include protecting our elections. Fair maps and fair elections go hand-in-hand.

President Obama asked you to support All On The Line's work to protect our elections. Will you step up and donate today?

We need safe, fair, and accessible elections. And what happened in Wisconsin's recent election proves that map manipulators will do anything necessary to prevent that. It's up to people like us to hold them accountable.

Everyone should have the right to vote safely. And we have the power to make that happen -- but as we saw in Wisconsin's election this month, we are fighting against forces who are willing to use the tragedy of a pandemic to compromise our democracy.

At its core, the fight for fair maps is a fight for voting rights. And if we want to protect the integrity of the 2020 election, we need to break down structural barriers and support initiatives like voting-by-mail, online voter registration, and expanded early voting.

We need your support, friend. The All On The Line team is now dedicating resources to protecting our elections to make sure we are in a good position to end gerrymandering next year. Can I count on you to make a donation to All On The Line to help make this work possible?

Access to safe voting shouldn't be a partisan issue. But map manipulators know that when folks cast votes in down-ballot elections this year, they'll be determining who will have the power to draw electoral maps next year.

If you want to make a difference in this fight, here are three ways you can get started: donate to All On The Line's grassroots work, learn about your state's voting process, and commit to vote in November in the safest way possible.

Cinema Tropical is proud to announce the launch of The Cinema Tropical Collection, a new and exciting initiative that makes select Latin American films available digitally for the first time ever.
Combining the format of a curated online film series with virtual Q&As with the directors, plus VOD distribution, The Cinema Tropical Collection will present U.S. and international audiences with meaningful and relevant Latin American films in their world or international digital premiere.

IN THE HEART OF THE WORLD / NO CORAÇÃO DO MUNDO

A film by Gabriel Martins and Maurílio Martins


(No Coração do Mundo, Brazil, 2019, 121 min. In Portuguese with English subtitles)
“A sprawling feature by Gabriel and Maurílio Martins, In the Heart of the World offers a vivid depiction of a close-knit community in the city of Contagem, where the filmmakers are from. In this multi-character ensemble, the inhabitants of a poor neighborhood yearn for a better life: some get involved in crime, others just try and get by. Using a mix of professional and amateur
actors, the directors create a kaleidoscopic, inventively photographed portrait of struggle, hope, and faith.” — Film at Lincoln Center
Premieres Thursday, April 30 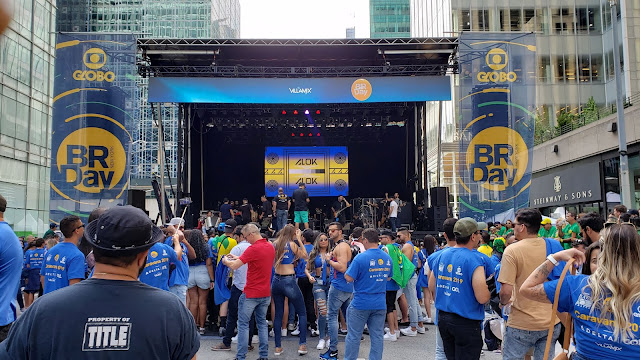 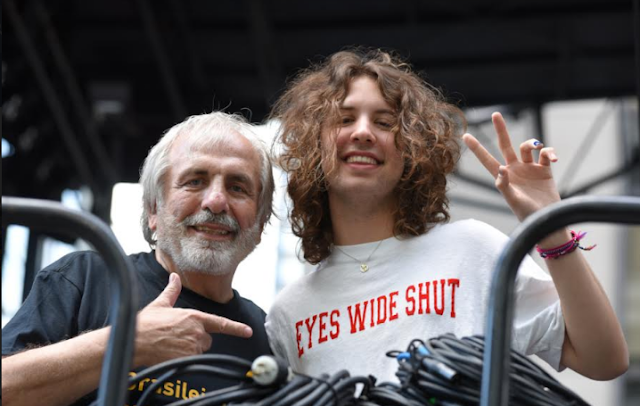 In the last week, the businessman and producer of the BRDAY (Brazilian day in New York) Joao de Matos, announced in your personal midia the cancellation of the BR DAYNYC, the reason is the pandemic of COVID-19 in New York.

Up to the day of today 35 continuous parties were carried out, bringing to the public the artists, singers, personalities more VIPS of Brazil and also many people artist and American personalities.

A party that grows to each year and trails milions of persons for the centre of New York, which is green and yellows in this day.
According to the calculations of John de Matos more than 30 milhoes they passed already by the BRDAY and other hundreds of milhoes by TV and social nets.