Let me tell you a little bit about what we're up against. Last year, Michigan voters went to the polls to overwhelmingly support a ballot initiative that would create an independent citizen redistricting commission. The commission passed with 61% of the vote -- with support from people in red and blue counties -- and put the power to draw fair maps directly into the hands of the people. This type of reform is exactly the kind of progress All On The Line supports. The other side? Not so much.

Dark money groups with ties to Scott Walker are actively trying to undermine the will of Michigan voters by launching a lawsuit that would dismantle the commission before it even gets off the ground. Those same groups are also defending New Hampshire's Republican Governor, Chris Sununu, who just vetoed a bipartisan measure to establish an independent redistricting commission in the Granite State. Make no mistake, these groups are blocking commissions because they want Republicans to continue gerrymandering -- and they have no problem silencing the voices of everyday people to make it happen.

Make a donation today to show where you stand in the fight against manipulated maps. Every donation funds All On The Line's plan to end gerrymandering and restore power to the people.

In our opponents' ideal world, their Michigan lawsuit will block this independent commission from having the chance to draw fair maps in 2021. And at the very least, it will create the opportunity for politicians and lobbyists to infiltrate and influence what is meant to be an independent, non-partisan body.

The constitution requires the redistricting process to occur in 2021, no matter what. But whether or not the maps are drawn fairly is yet to be determined -- and it's up to us to hold our elected officials accountable in this process. We have a plan to create a better, more fair, and more just democracy. The stakes could not be higher.

We're building a national advocacy campaign to make sure the people are heard. Donate to help All On The Line fight for fair maps in states like Michigan. We cannot afford to let Republicans manipulate maps again in 2021.

The health of our democracy is not a given. And it's under attack. I say this not to be hyperbolic, but to remind us all of what's at stake. The impacts of redistricting will be long-lasting. From progress in the fight for common-sense gun protections to voting rights to access to health care -- we have the chance to determine the direction of the next decade. But we must remain committed and diligent in our effort to create a fair and just democracy.

We need to remember that progress is not always linear. There will be bumps in the road and unfortunate detours, but at the end of the day, I want to be able to say we won. Because this is not a time to settle for a moral victory -- there is too much on the line.

All On The Line is the grassroots advocacy campaign supported by the National Redistricting Action Fund. 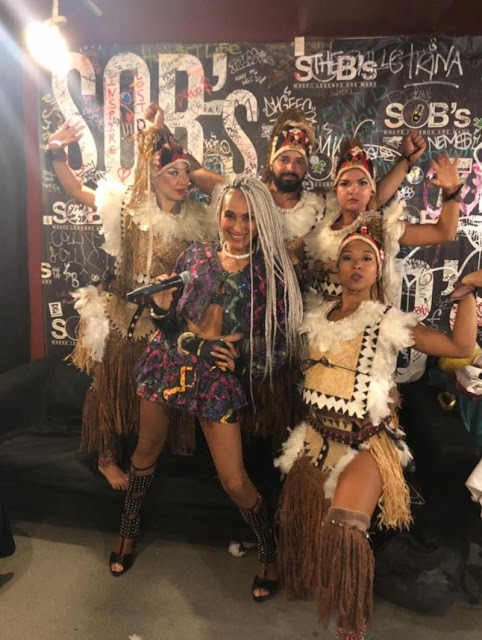 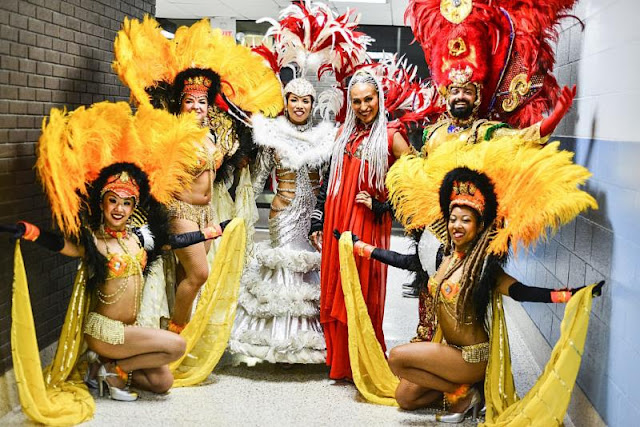 
Thanks
See you there.