The perfection of the Work by Malu Perlingeiro 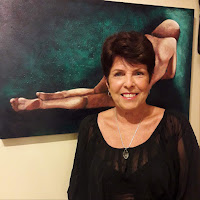 Malu Perlingeiro was born in Rio de Janeiro, RJ, Brazil. She moved to the city of Brasilia, DF, in 1994, where she decided to stay and improve her studies on fine arts. She graduated in 1998, from the Center of Art of the AEUDF/ICAT. After that she visited studios, attended workshops and exhibitions of well-known art teachers and local artists, besides attending courses abroad.
Malu is a professional painter, registered at the Bureau of Culture of the Federal District (SECDF). She is a founder-member of the “Candanga” Visual Arts Association (ACAV), in which she is part of the Advisory Board and performed the duties of Curator and Communication Manager. She is also representative of the Council of Curators of the Colege Arte for the selection of artists of the Federal District who will take part at the International Circuit of Brazilian Art. She is member of The United National Educational, Scientific and Cultural Organization – UNESCO (SINAP-ESP/AIAP) ever since 1998.
From 1997 to 2019, Malu Perlingeiro took part in many collective exhibitions, both in Brazil and overseas, and performed sixteen individual exhibitions in Brazilian territory. She received a significant number of national and international awards and honorable mentions. Her works are included in various public and private collections. The art of Malu Perlingeiro is characterized by painting on canvas, representing human figures, landscapes or the Brazilian colonial architecture in a contemporary approach.
One of her paintings is on permanent exhibition at the National Museum of Trinidad and Tobago.  Another one, at the Lateinamérika Institute – LAI, in Viena, Austria.
Malu Perlingeiro is legally qualified as Art Curator, Representative and Cultural Agent and Cultural Producer.

WINDOWS? Exhibition of the plastic artist

“The title of the exhibition is WINDOWS?, is exactly like that, with a question mark. The reason why I put a question mark in it is not only because, in a certain way, it changes the characterization of the original windows, deconstructing them, ‘ripping’ them pictorially, but also because it transforms them in a patchwork of windows. The theme WINDOWS, possessed me and refuses to abandon me, making me walk through emotional ways, to brake barriers and, at the same time, to search for aesthetics and personal freedom.
There are more than 30 works in different shapes, representing different phases of the series BRAZILIAN COLONIAL WINDOWS, among paintings in canvas and some with the inclusion of solid objects. Visitors are invited to interact with the works and through them awaken their own memories and experiences. 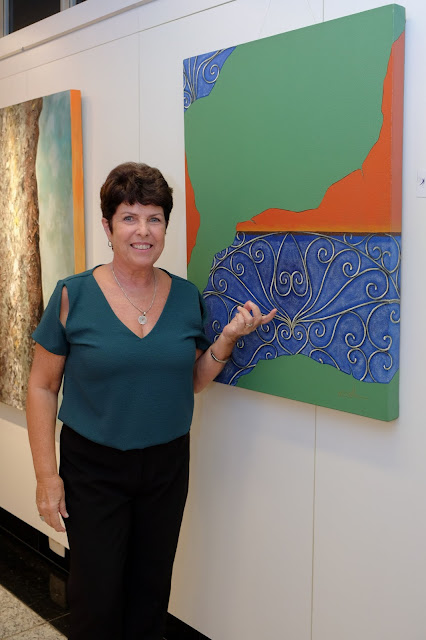 The artist with her collection WINDOWS? 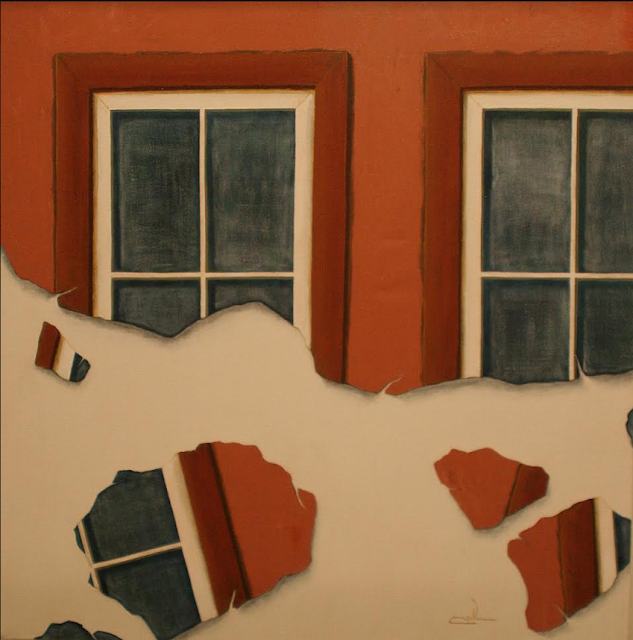 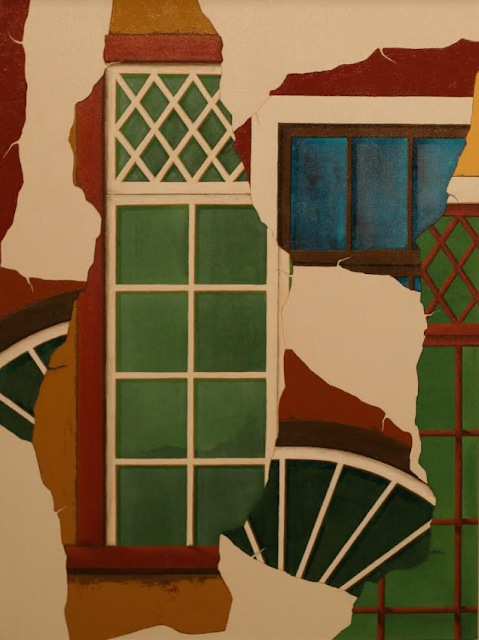 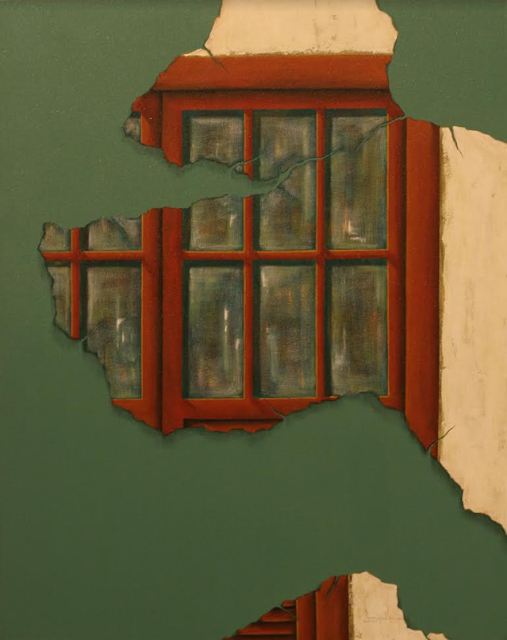 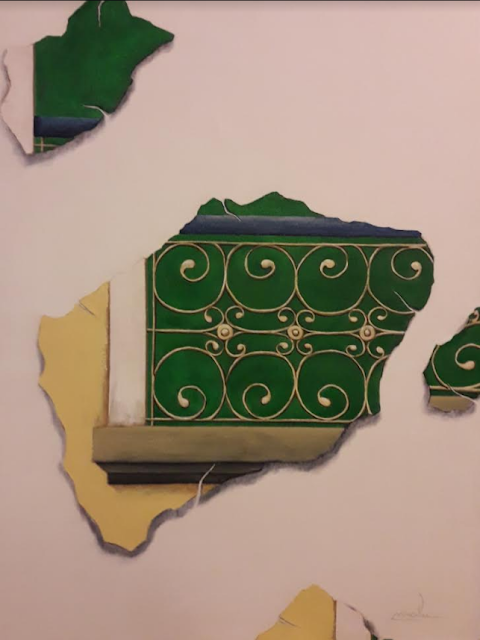 The works of Malu Perlingeiro show a less conventional approach to the Brazilian colonial architecture. By using real elements, besides paintings on canvas, the artist looks for an interaction between her memories and those of the spectators. Hence, Malu offers more than just a single overview of the works, because she encourages the spectators to touch and to come closer to them, so they can enhance their feelings and release their emotions.