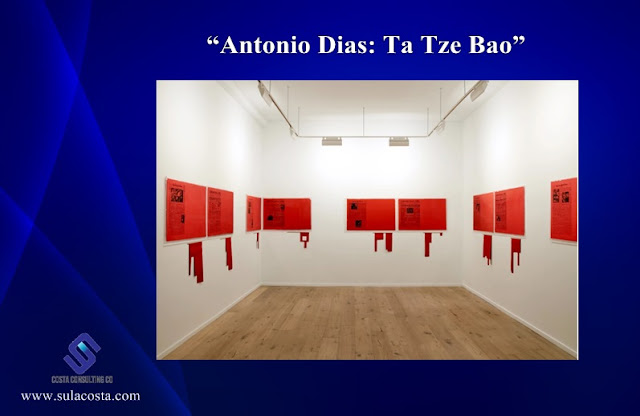 Galeria Nara Roesler | New York is pleased to present for the first time in the United States, Antonio Dias’ seminal work, Ta Tze Bao (1972). From a series addressing Watergate, the fourteen-part installation takes its title from the “big character posters” which covered public spaces in China with slogans, denunciations, and satire during the concurrent Cultural Revolution. In Ta Tze Bao, the artist appropriates the form as a lens to examine media and politics in the West. The work was shown in September 2018 at Galeria Nara Roesler | São Paulo for the first time in 33 years, as part of what became a memorial exhibition just weeks after Dias’ untimely death in August. This will be the artist’s fifth solo presentation with the Gallery, and first at its New York location. 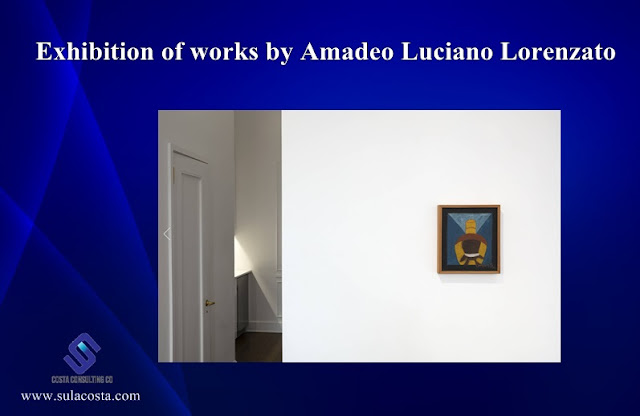 Amadeo Luciano Lorenzato, autodidact painter and straight shooter. He does not have schooling. He does not follow tendencies. He does not belong to churches. He paints as it comes. Amen.- Amadeo Luciano Lorenzato, 1946 Mendes Wood DM, New York is pleased to present an exhibition of works by the seminal Brazilian painter Amadeo Luciano Lorenzato (1900–1995). Comprised of paintings made between 1973 and 1993, this exhibition marks his first solo presentation in the United States. Drawn to the natural world and symbols of daily life, Lorenzato depicted landscapes, still lives, and scenes from his neighborhood. His aim was not to reproduce his environment, but to translate it through a simplified vision of reduced geometric forms utilizing rich handmade pigments and defined brush strokes. 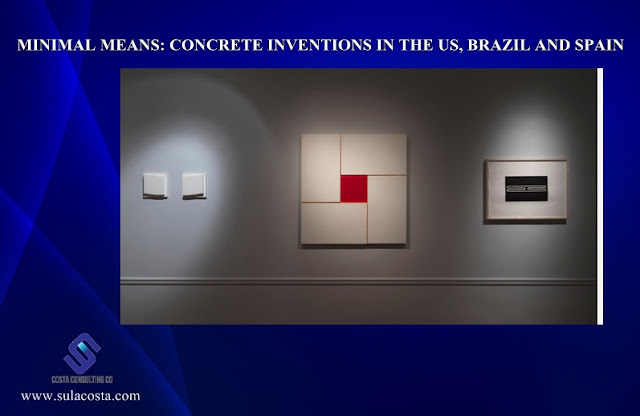 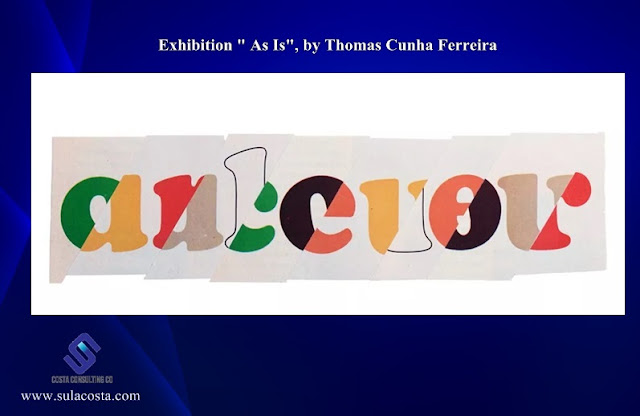 VISUAL ARTS   Exhibition " As Is", by Thomas Cunha Ferreira  January 12 - March 17Emmanuel Barbault Gallery
“as is” by Tomás Cunha Ferreira
January 13th – February 17th
The opening will be preceded by a performance by the artist at the Emily Harvey Foundation located at 537 Broadway at 4 PM.
Finding Our Tongues
If you ask me about the meaning of Tomás Cunha Ferreira’s work, if I’m questioned about what he’s been up to, swaying to and fro between word and image, between poetry and painting, I can only answer: he’s been searching for our tongues. Usually, neuroscientists or paleo-anthropologists are the ones concerned with the task of finding the origin of languages. But we must recognize – they are not the only ones. An artist like Tomás Cunha Ferreira does nothing but to find out what kind of a trick this is, how and why humans come to it, how its cloth unfolds, and what astounding secret determines that at the roof of the mouth should burst, not only audibly but also visibly, all languages.
MORE INFO: http://emmanuelbarbault.com/current-exhibition/ 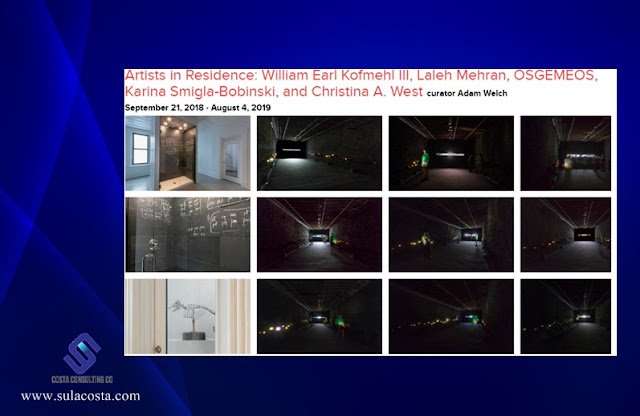 VISUAL ARTS
OS GEMEOS at Artists in Residence
September 21 - April 2019
Mattress Factory ( Pittsburgh)
Over the past 41 years, the Mattress Factory has shown approximately 700 artists, and its staff, over those same decades, has been in constant motion just keeping up: dismantling, reconstructing, and altering the patchwork of spaces in an unrelenting collaboration between institution and artist. This current exhibit had demanded no less rigor, and the artists selected and shown here, with their exciting and insightful bodies of work, extend and compliment the Mattress Factory's historical oeuvre, presenting both critical and presentational challenges for those of us tasked with the exhibition.
MORE INFO: https://www.mattress.org/archive/index.php/Detail/occurrences/1456 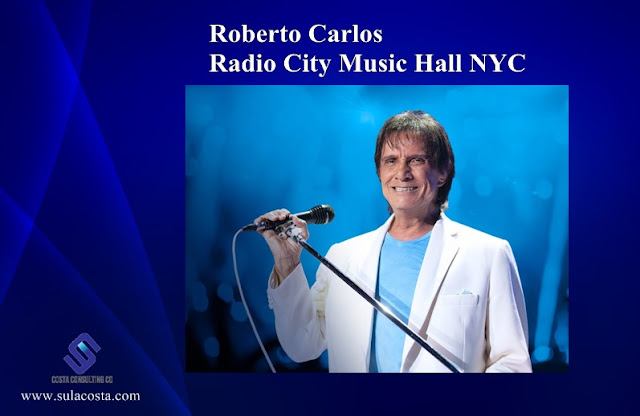 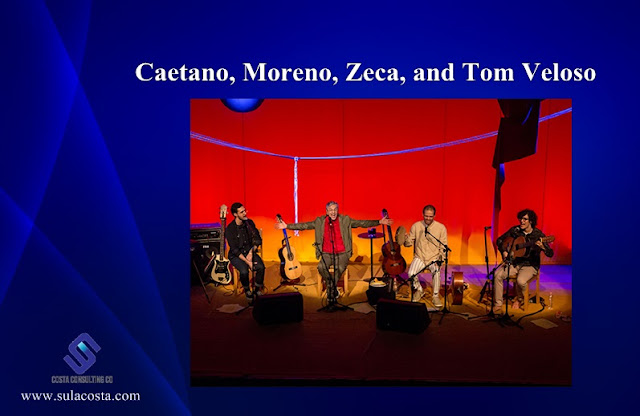 Caetano, Moreno, Zeca, and Tom Veloso
Brazilian cultural revolutionary Caetano Veloso has been a transformative international force since the 1960s, when he swirled bossa nova, art rock, and psychedelia into the world-shaking phenomenon known as Tropicália—a musical manifesto that wrapped anti-authoritarian political dissidence in a kaleidoscope of sound. In this special two-night engagement, the ever-evolving singer, composer, and activist is joined by his three sons—Moreno, Zeca, and Tom—for a family affair that zigzags across Veloso's restlessly innovative body of work: from swaying samba rhythms to pop experimentation and lyrics that swerve from the hallucinogenic to the subversive to the sublime.