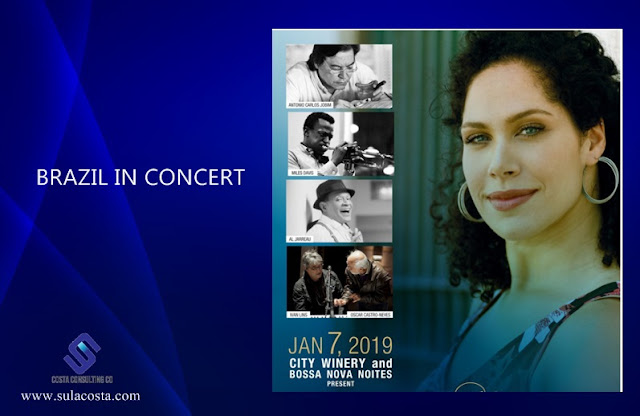 FEBRUARY 5 AT THE MANHATTAN CENTER AT NYC. 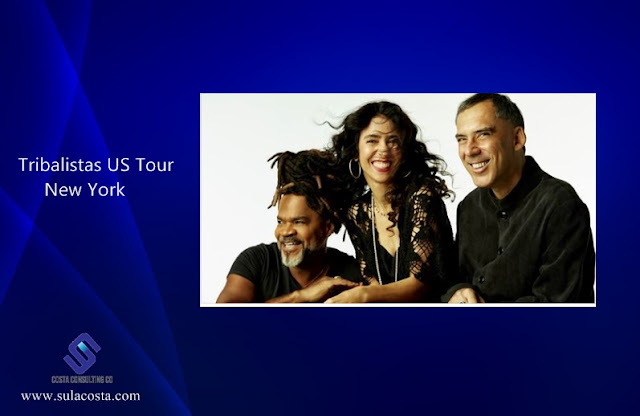 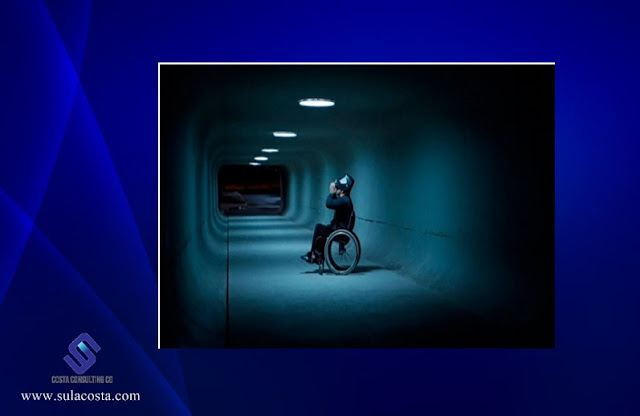 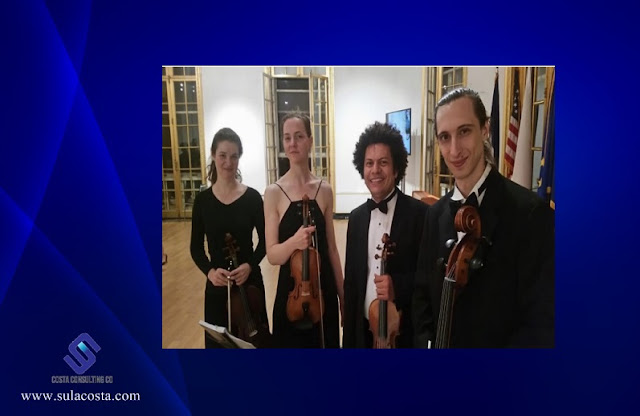 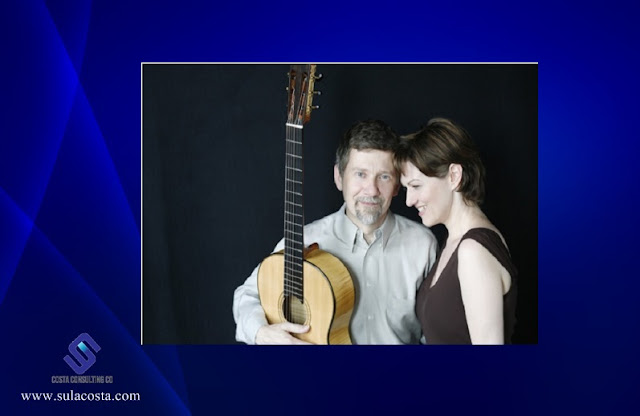 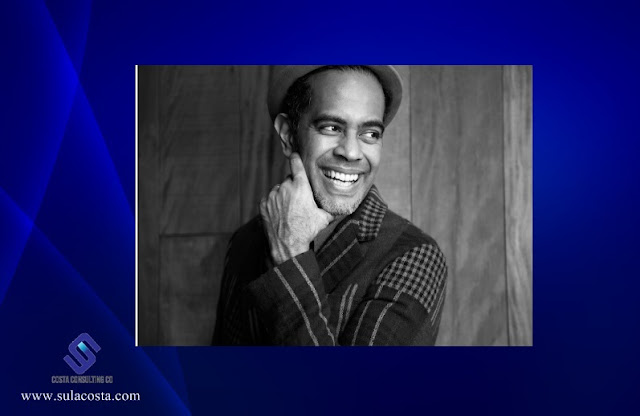 "Torquato Neto, Every Hour of the End", by Eduardo 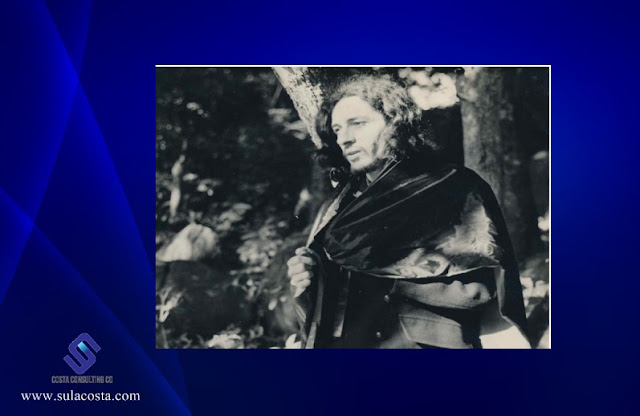 Torquato Neto (1944-1972) lived passionately. Engaged on multiple fronts - in film, music, and journalism - this poet from the far-northeastern state of Piauí partook faithfully in the revolution that changed the course of Brazilian culture in the 1960s and 70s. Neto was one of the most active thinkers and lyricists of the Tropicália movement, a partner of Gilberto Gil, Caetano Veloso and Jards Macalé. Through producing and partaking in marginal art forms, Neto radicalized his performances and cultural criticisms alongside such figures of Brazil’s counter-culture as Waly Salomão, Ivan Cardoso, and Hélio Oiticica.
Co-presented with Cinema Tropical
Sponsored by The Consulate General of Brazil in New York
and additional sponsorship from Helio Campos 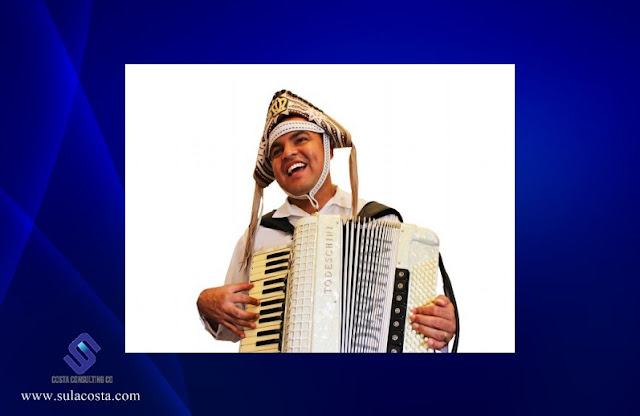 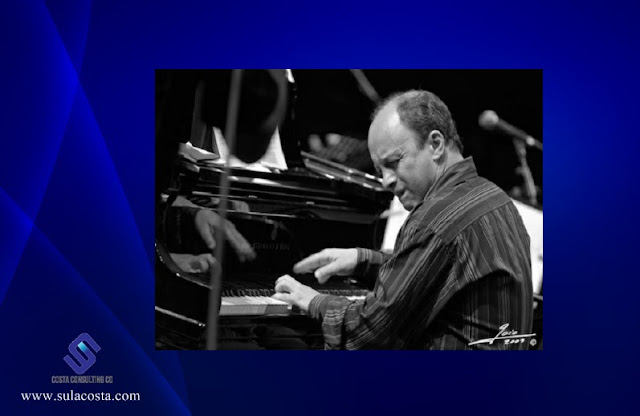 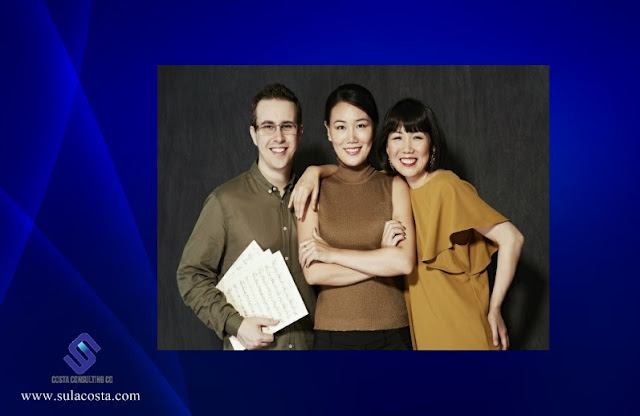 Rights: An Adaptation for Children 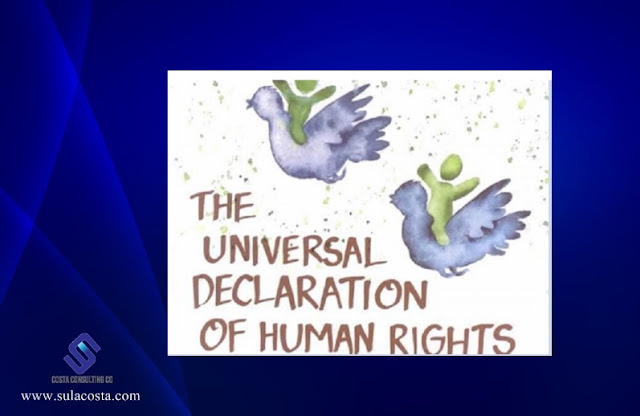 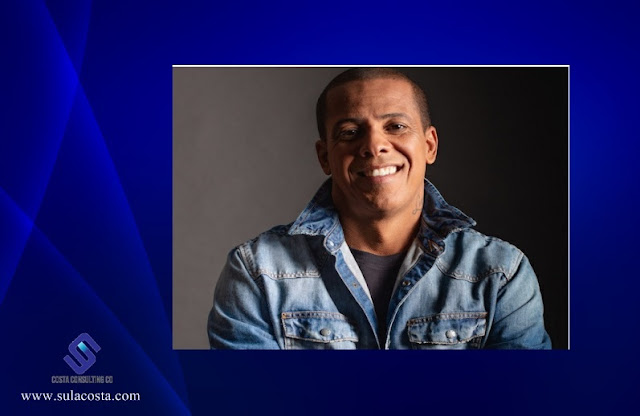 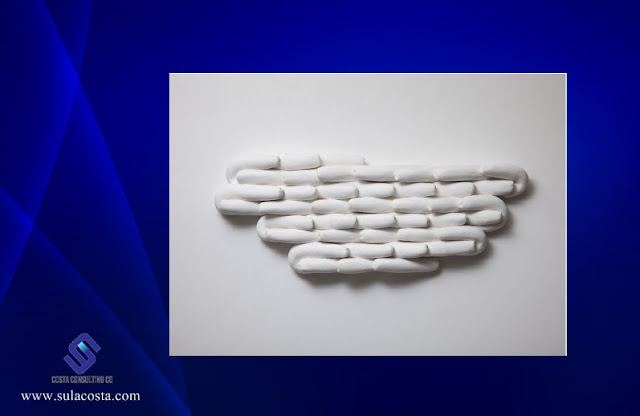 Hauser & Wirth is pleased to present ‘ERRÂNCIA POÉTICA (POETIC WANDERINGS),’ a solo exhibition of new and recent works by Anna Maria Maiolino, one of the most significant artists working in Brazil today. For over five decades, Maiolino has drawn from her personal history as an artist, migrant, and mother, to produce works that relentlessly challenge accepted notions of desire, language, and sexuality while celebrating the viscerality of embodied experience. On view from 14 November through 22 December 2018, the exhibition highlights multiple dimensions within Maiolino’s oeuvre, presenting more than fifty of the artist’s sculptures, drawings, paintings, photographs, and videos, as well as a new site-specific installation that continues her iconic Terra Modelada (Modeled Earth) series.

Exhibition "Art from the Boros" with works by Cecília Andre 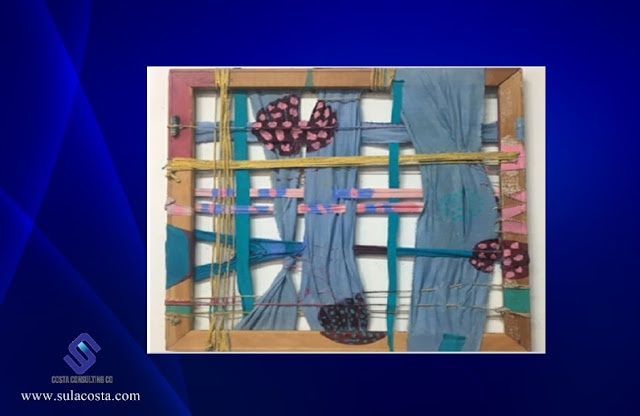 of the Declaration of Human Rights - Q&A with Carlos Saldanha . 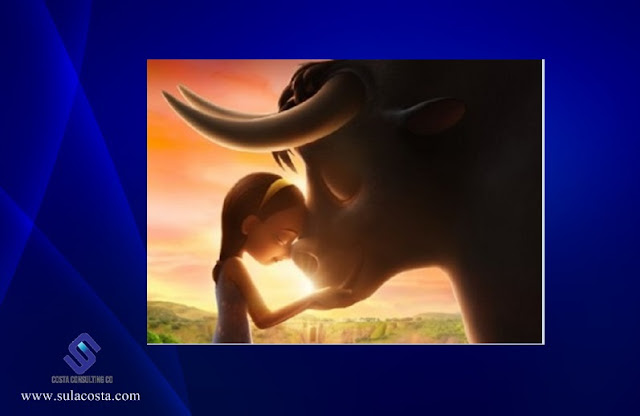 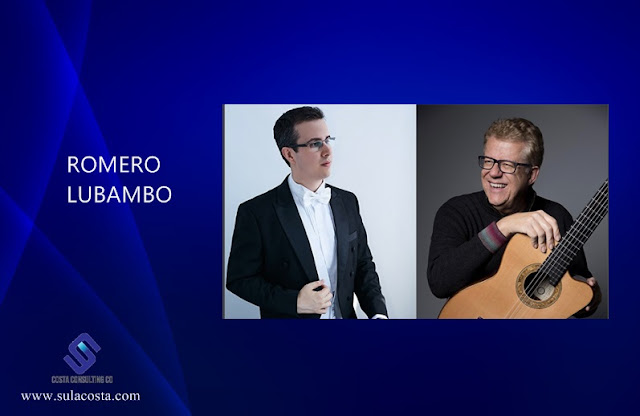