We changed our country for the better on November 6th, 2018.

We elected hundreds of new, diverse representatives and passed ballot measures that will impact thousands of lives right away and in the years to come.

But gerrymandering still kept too many voters from having their voices heard. As we build for 2020 and beyond, we need to keep working to make sure every single vote counts.

Gerrymandering had an undeniable impact on these midterms. The results in Pennsylvania and North Carolina show exactly what I mean:

In Pennsylvania, the state Supreme Court struck down the state's unfair maps, declaring them unconstitutional and ordering them redrawn before the 2018 election.

That decision resulted in a fair representation of Pennsylvania voters' choices. On Election Night, Democrats picked up 4 seats in Pennsylvania -- sending 9 Republicans and 9 Democrats to Washington. A result that fits the state.

But in North Carolina, where maps have been ruled unconstitutional but weren't redrawn in time for the election, fair representation broke down. Despite winning nearly 50% of the popular vote, Democrats won only 3 of 13 congressional seats.

These two states are proof that when gerrymandering goes unchecked, votes don't count the way they should. That's not how democracy should work -- and that's why our fight is just beginning, Sula.

After the 2020 Census, states are going to redraw their maps and we have to make sure that they are done fairly. This effort is about making sure your vote counts so we have a government that truly represents the people.

Say you'll do your part, and make sure gerrymandering doesn't take anyone's voice away from them: 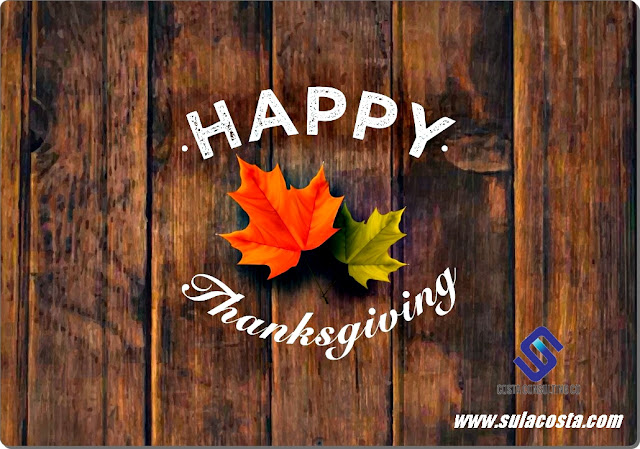