Next Tuesday's elections are more important than any I can remember in my lifetime -- and that includes when I was on the ballot. That's saying something.

Now I know politicians say all the time, "This is the most important election." But this one really is that important. The stakes really are that high.

The consequences of you not voting -- or not doing everything in your power to ensure your friends, family, and neighbors vote -- could be monumental.

America is at a crossroads, and control of Congress may be decided by a handful of razor-thin House and Senate races. Dozens of governorships and thousands of state legislative seats are up for grabs, with major implications on whether we can draw fairer maps for the next decade.

Make no mistake: The direction of the country will come down to who turns out and who stays home. And the greatest threat to our democracy is indifference.

Indifference is exactly what cynical politicians want from you. They're counting on it. Their success depends on convincing you that your vote doesn't matter. They know their agenda is unpopular, so the only way to keep power is by shrinking the electorate.

If you're mad at politicians trying to take us back to the days of health insurers denying people with pre-existing conditions of care ... Vote.

If you're sick of politicians giving huge tax cuts to billionaires, only to tell you we have no choice but to slash Medicare and Social Security ... Vote.

If you're upset with politicians denying basic climate science as our communities continue to pay a steeper and steeper price ... Vote.

If you're outraged by politicians refusing to pass common-sense gun laws in the face of a tragic epidemic ... Vote.

If you're frustrated with politicians failing to adequately stand up for the rights of immigrants, or women, or LGBTQ Americans ... Vote. Vote. Vote.

Vote like our democracy depends on it, Sula. Make a commitment right now to get to the polls -- and get involved in these final 8 days. 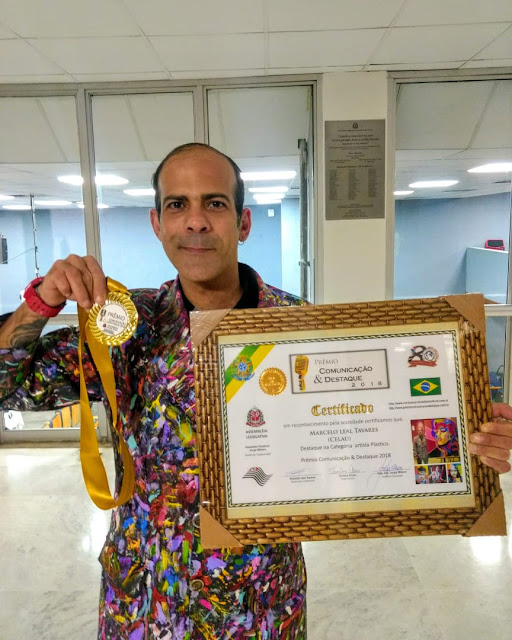 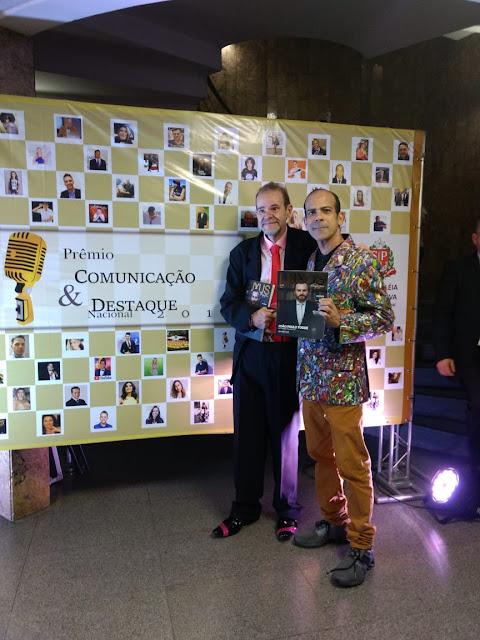 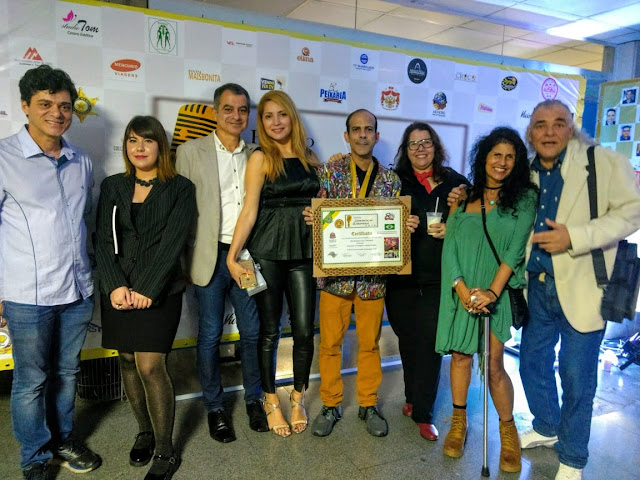 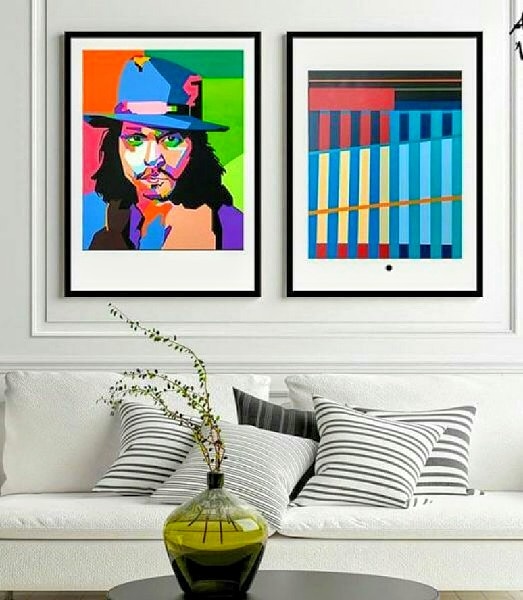 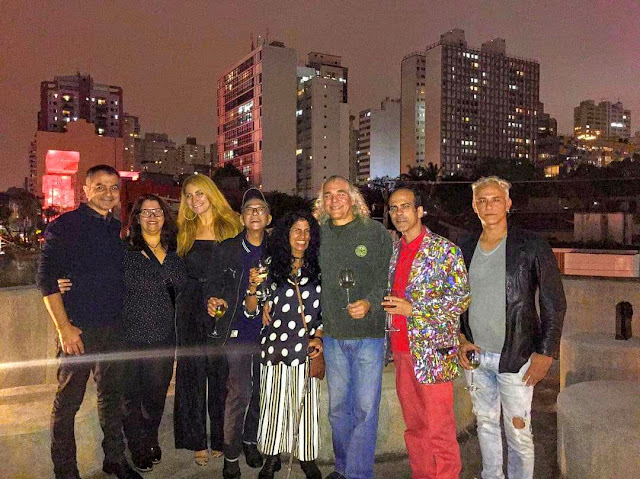 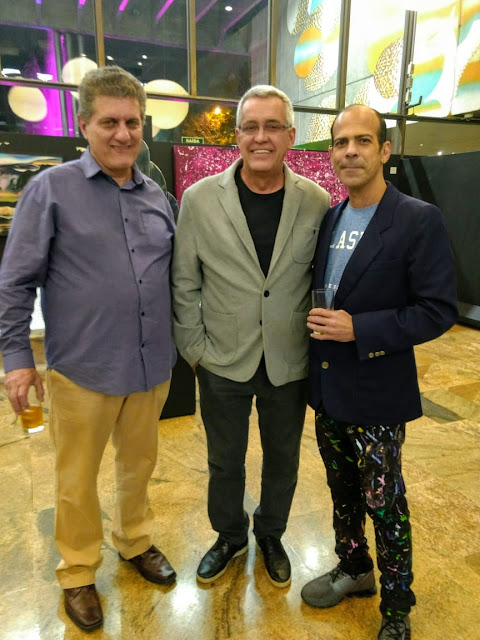 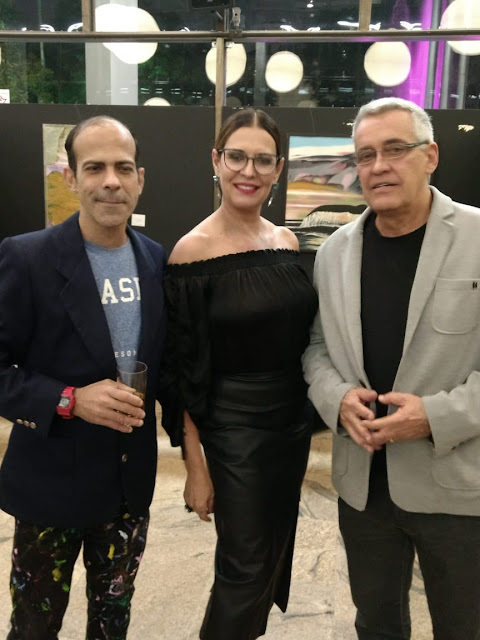 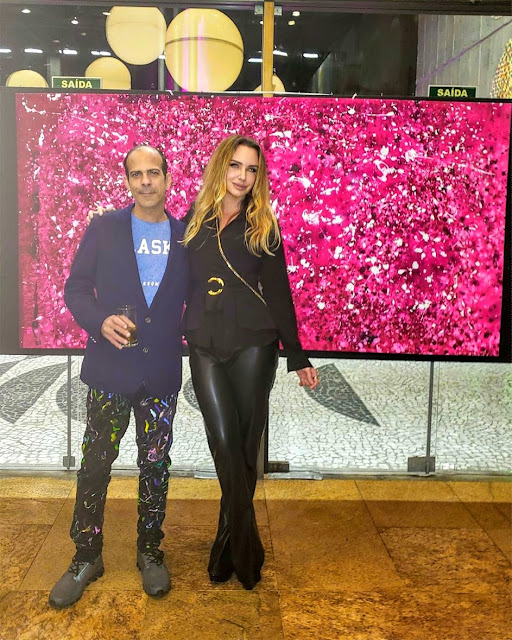 The Fine Art from Ipiaui -BA,  Marcelo  Leal Tavares, the  popular @celau_art, receive in the night of friday (26)
Communication and Featured Award granted by the Legislative Assembly of the state of São Paulo in recognition of his work, in the category of Fine Art.
Son of Hilduardo Tavares and Leila Leal Tavares, Celau commented of his satisfaction in receive the prize affirming that, besides all the obtained conquests, it still bears in mind a simple wish: to carry out an exhibition of his work in the birth-place, Ipiaú.

Election Day is exactly ONE WEEK away.

Will we elect New York representatives who listen to us, instead of lobbyists and special interests? Will we pass ballot measures that improve lives?

And will we, in the words of President Obama, “restore some sanity to our politics” -- and stop going down this path of divisiveness and fear?

Sula, that depends on you. Whether you get out and VOTE, and whether you get your friends and neighbors here in New York to do the same.Here are 3 things you can do today:


7 days,  Let’s give them everything we have.