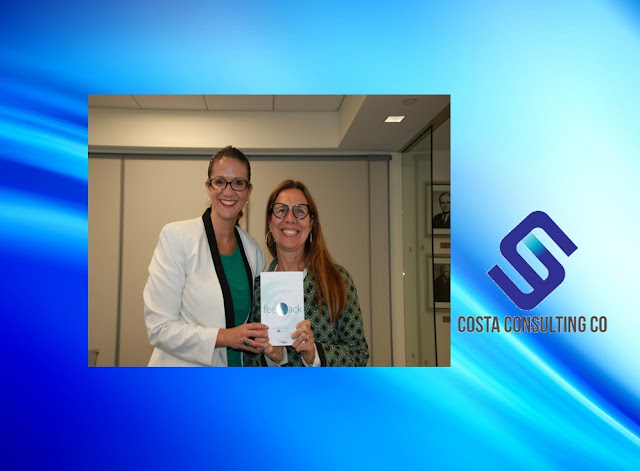 LAUNCH WITH DANIELA DO LAGO 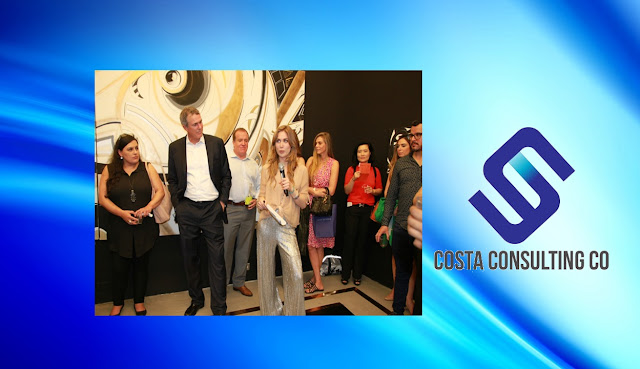 I've spent enough time in Washington to understand the temptation of cynicism.

Just like you, I've had moments of frustration -- when our political divisions feel incurable, or the barriers to progress unbreakable.

But despite those moments, I believe now more than ever: Cynicism is a choice. And hope is a better choice.

The story of America's uneven, but undeniable, march forward -- our shared story -- demands a stubborn optimism.

You might remember, there were a whole lot of cynics out there when I first ran for president. They told us again and again that our hope was naive.

But you never listened.

Time after time, I've placed my faith in the power of ordinary people like you to bring about extraordinary change. And time after time, that faith has been rewarded.

As we approach these critical midterm elections, I'm asking you to once again choose hope -- to channel that awesome power we have, as citizens, to bring about the change we seek.

If you're frustrated with a political system that feels broken or leaders who don't represent your values, remember that cynicism is the guardian of the status quo -- organizing is the antidote.

We won't forge progress by yelling at our TV screens, but by talking with our neighbors. We can't just knock politicians and cast aspersions -- we've got to knock on doors and cast ballots.

The direction of our country will be decided in November, but we have to do the work now. I'm asking you directly, Sula.