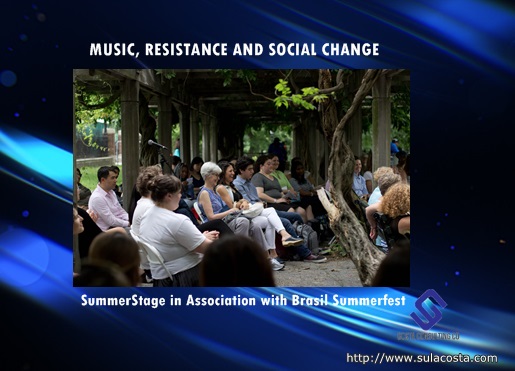 Professor, TV personality, and activist Mila Burns is joined by Ginny Suss and Paola Mendoza, the founders of Women’s March and Resistance Revival Chorus, and legendary Brazilian music producer Béco Dranoff to discuss urgent topics at the crossroads of music, resistance and social justice, sharing their personal experience and perspectives. A discussion bound to interest anyone curious about the powers that affect our societies, and the role that art, artists, and consumers of art play in them.
Mor einformation: https://cityparksfoundation.org/events/the-new-cultural-shift-music-resistance-and-social-change/ Hamilton de Holanda is a world famous bandolinist known for his mixture of choro and contemporary jazz, and for his instrumental virtuosity. He is a multi Latin Grammy winner and has taught at the Raphael Rabello Choro academy. He tours internationally and holds regular workshops with students worldwide. "Creative Habits and Improvisations" will give insight on Hamilton's creative habits and abilities. Learn from one of the masters of Brazilian music in this 2 hours long workshop conducted in English.
More information: https://events.newschool.edu/event/brasil_summerfest_workshop_creative_habits_and_improvisations_with_hamilton_de_holanda#.W1c_rdVKjIV 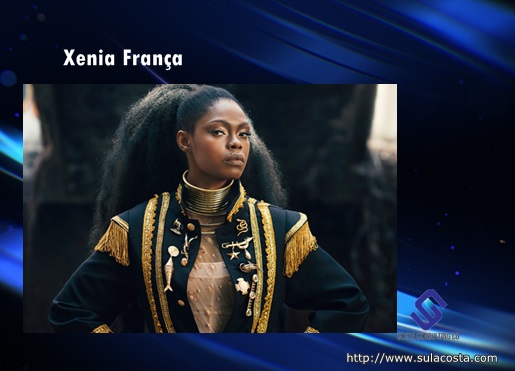 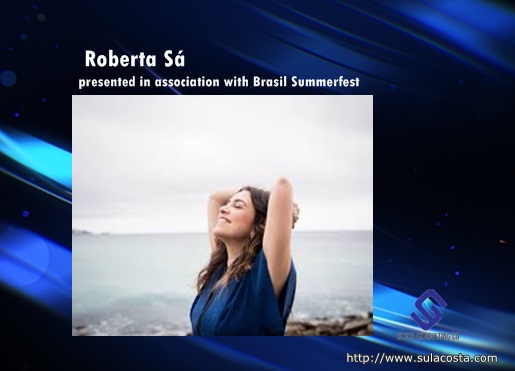 Roberta Sá is a multi-Latin Grammy nominated Brazilian singer acclaimed by fans and critics as one of the best Brazilian singer of her generation performing traditional Brazilian rhythms with a soft contemporary touch. In the past 12 years, Roberta released o total of seven CDs and two DVD and sold around 450.000 copies. She released her debut album "Braseiro" in 2014 featuring collaborations with Brazilian legends Ney Matogrosso, MPB-4 and Pedro Luis. Roberta describes this starting point of her career as “a love declaration to Brazilian music. It's an album of emotional musical memories. My professional training began there through the contact with fabulous musicians and artists”.
In 2008 she was nominated for the Latin Grammy Award for New Artist of the Year and Best Brazilian Popular Music Album with her second album “Que Belo Estranho Dia Pra Se Ter Alegria”. The album sold more than 50,000 copies and won two awards from the APCA prize (Paulista Association of Arts Critics) for Best Singer and Best Album. She performed at Rock in Rio Festival in 2013 and 2015. In 2015 Roberta released her last studio recording album ‘Delirio’ with guests as legendary Brazilian artist Chico Buarque, Martinho da Vila, the Portuguese singer Antonio Zambujo. The album was nominated for a Latin Grammy that year. In 2016 Roberta performed sold out shows in Madrid, England, Amsterdam, Lisbon and Paris. The same year she performed at the closing Ceremony of the Rio de Janeiro Olympic Games at the legendary Maracanã Stadium, singing a classic hit from Carmen Miranda in front of the all world.
In 2018, Roberta Sá will release a new album composed and recorded in partnership with Gilberto Gil. 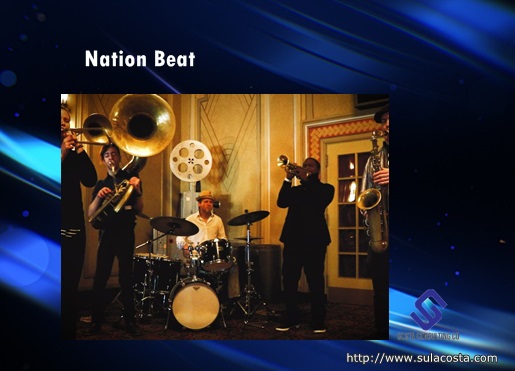 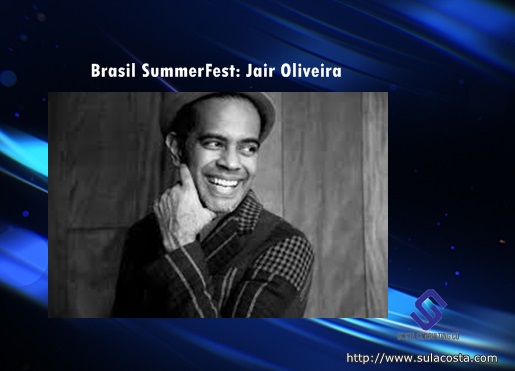 Brazilian composer, singer and producer. He was born March 17, 1975 in São Paulo. Son of Jair Rodrigues and brother of Luciana Mello, he was part of the beloved Brazilian kids group A Turma Do Balão Mágico .

Brazil is in the grips of a presidential election, marked by unusual uncertainties. A string of unprecedented corruption scandals, trials, and convictions have entangled nearly all the  political parties as well as the highest levels of government. It has created an electorate that is resentful, angry, and fed up with the political class. The anti-establishment view is widespread. Many are turning away from politics and the polls. A security/safety crisis  deepens the sense of loss and disenfranchisement and encourages extremists.
Meanwhile, the recovery from the recession has faltered and now stalled. Perhaps it is just a temporary downturn following the recent transportation strike, but GDP growth forecasts have been lowered to 1-1.5%, far from the 3-4% optimistically projected at the start of the year. There has been considerable progress in fiscal adjustment, but public debt has grown from 51.5% of GDP in 2013 to 74% today, and could soon reach 100% unless the fiscal program begun by the current administration is maintained by the next President.
For all his unpopularity, personal and political mistakes, President Temer has been served by an exceptional economic team. He supported and maneuvered through Congress some of the fundamental reforms needed to address the fiscal risks and improve the competitiveness of the Brazilian economy. None of this is in the campaign agenda. The reforms are ill understood, maligned by powerful interest groups, and held with contempt by several of the leading contenders, who appear willing to sacrifice the economy in pursuit of electoral victory.
Join us for our traditional mid-year outlook for a measured and forward-looking discussion of the prospects for the economy, the elections and the future of Brazil.
Moderator
Paulo Vieira da Cunha, Partner, VERBANK Consulting, LLC
Speakers
José Guilherme Almeida dos Reis, Executive Director-Brazil and Suriname, Inter-American Development Bank
Christopher Garman, Managing Director, The Americas, Eurasia Group
Alberto Ramos, Managing Director and Chief-Economist, LATAM, Goldman Sachs
Drausio Giacomelli, Head of EM Research, Deutsche Bank Securities
Claudia Ribeiro de Castro, Director & Senior Analyst, EM, Oppenheimer Funds
Posted by Sula Costa at 3:14 PM