It pleases me to producer on my hometown (Anápolis - Go)the BETTO LUZ & Trio. The great performance happened yesterday at  gastronomical fair of the city. 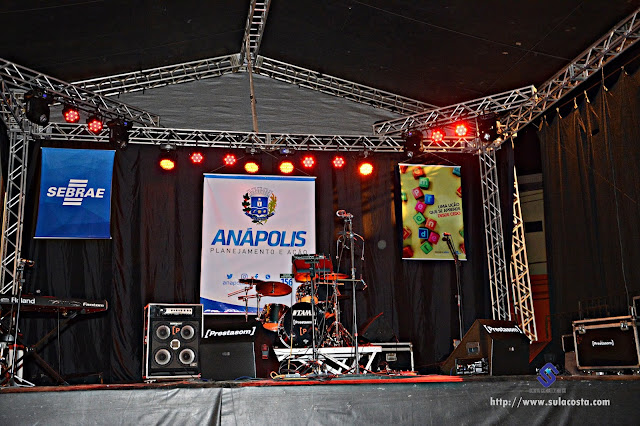 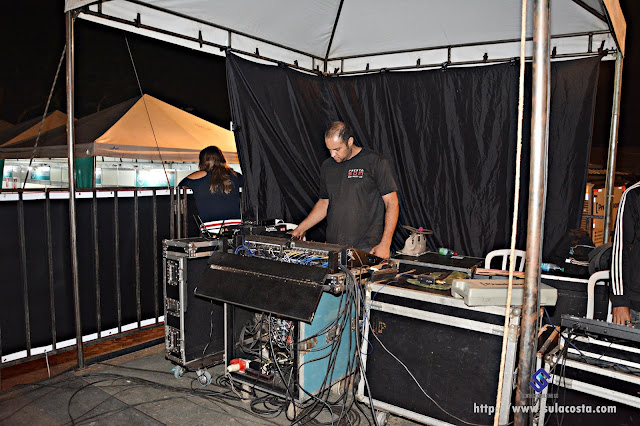 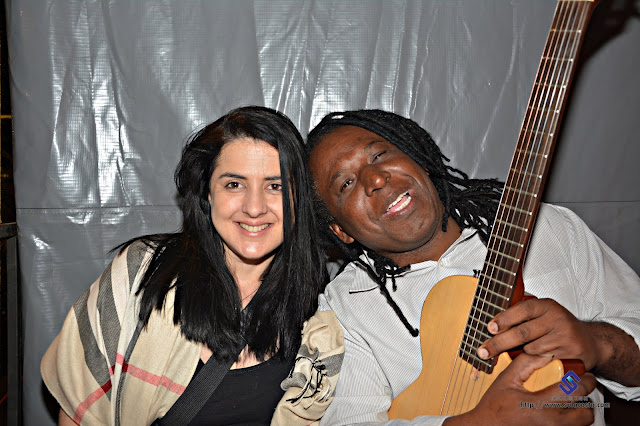 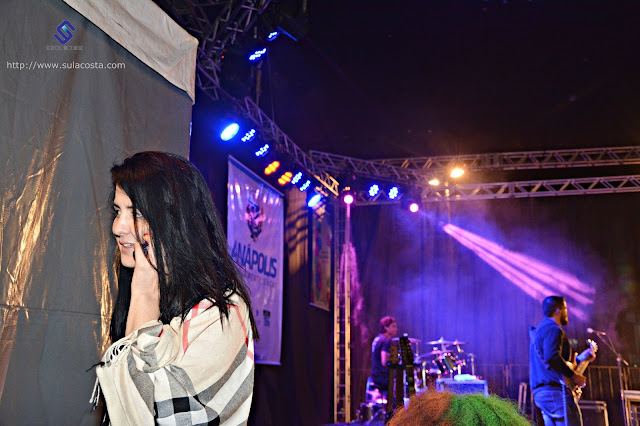 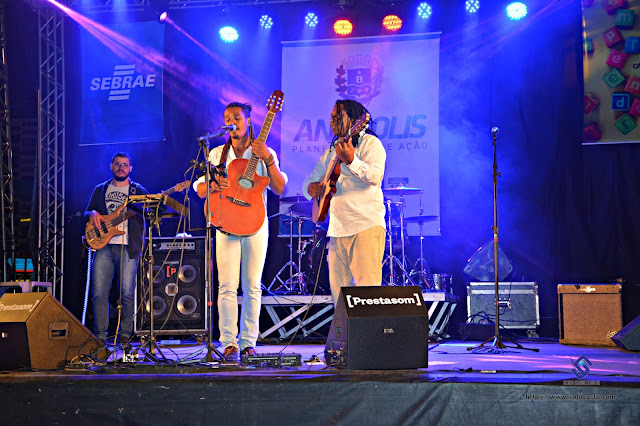 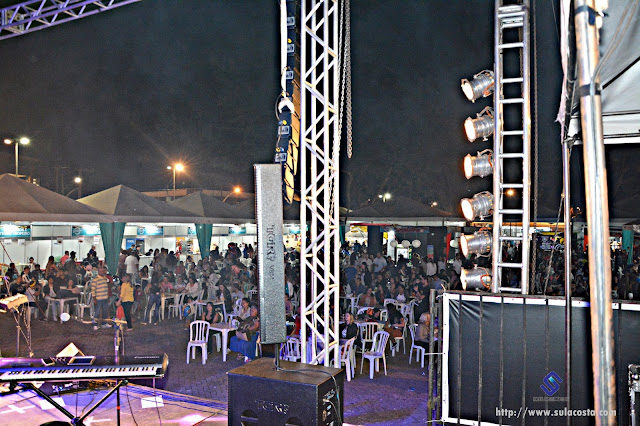 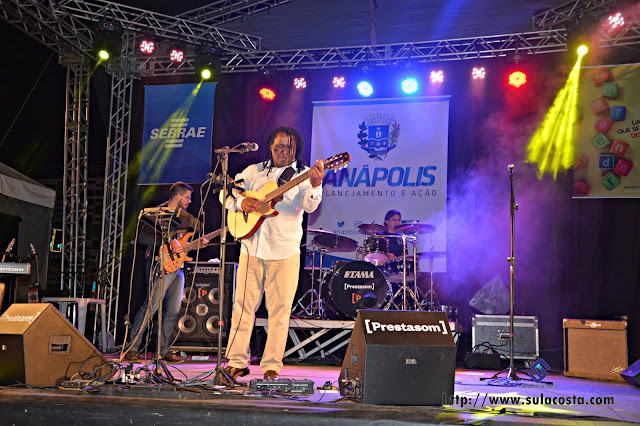 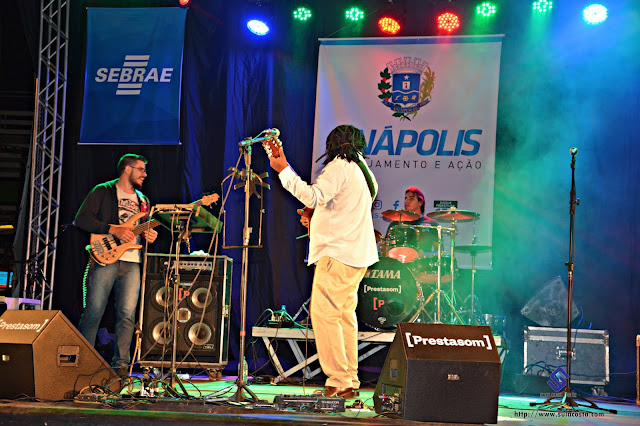 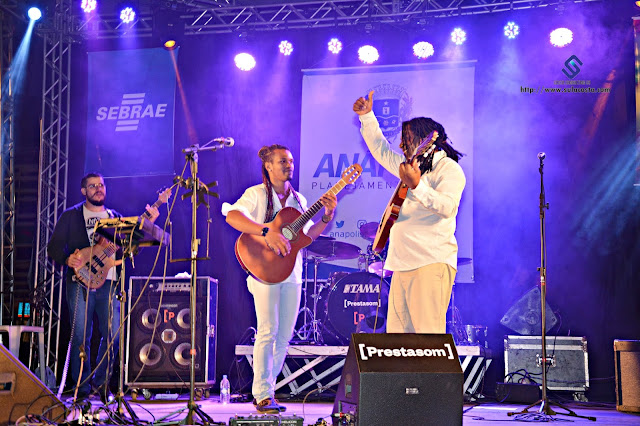 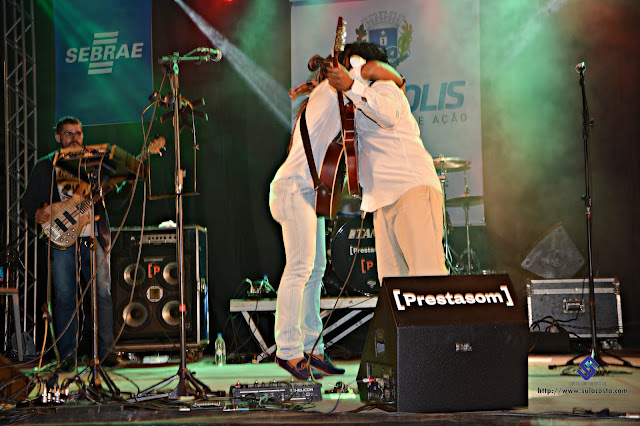 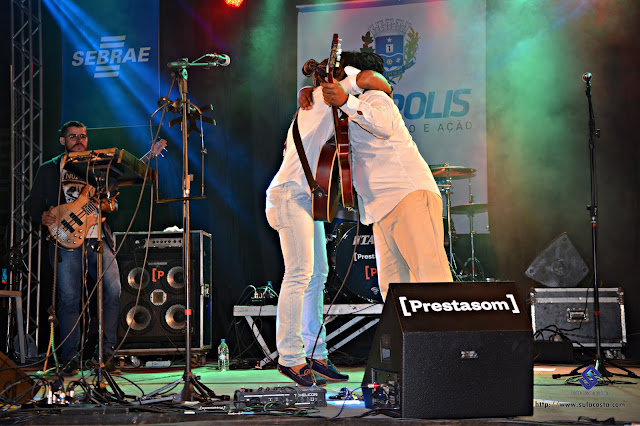 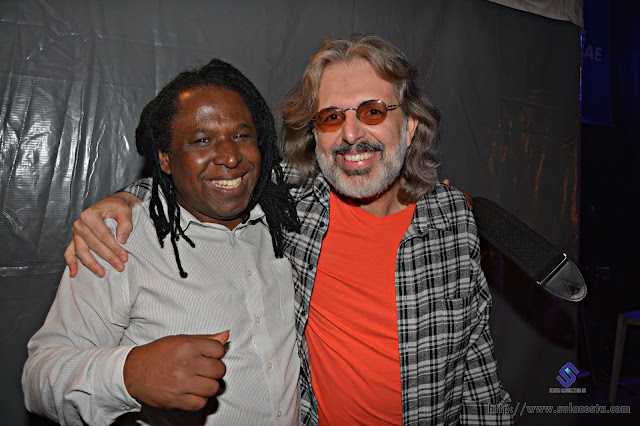 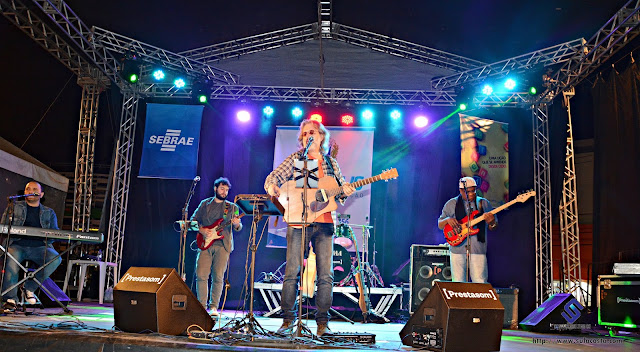 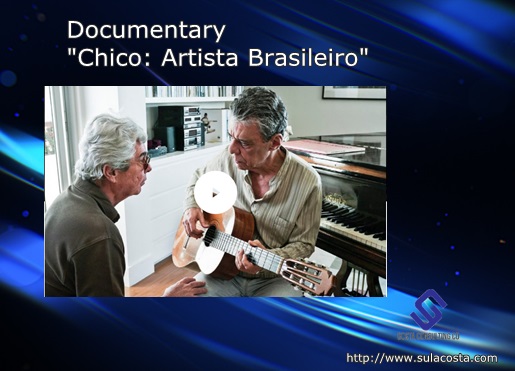 An essential figure of Brazilian culture throughout the last 50 years, the author, playwright, and composer of an extraordinary compilation of songs, Chico Buarque engages in a dialogue with his own recollections in this film by Miguel Faria Jr. Chico’s search for his German brother, whom he never got to meet (his father had a son in Berlin before getting married to Chico's mother), serves as one of the axis for the narrative and helps put the artist’s trajectory into perspective. “It is an artist revisiting his own past from a mature point of view,” summarizes Faria Jr. 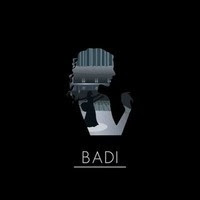 Brasil Summerfest in association with Cinema Tropical presents:
"BADI" Film Screening followed by Q&A with Badi Assad.
(Edu Felistoque, Brazil, 2017, 85 min. In Portuguese with English subtitles)
Directed by Edu Felistoque, Badi observes the personal trajectory and career of the singer, guitarist, and composer Badi Assad. From classical to pop, the film follows Badi and her guitar as they move through the hyper-masculine musical universe - persistently reinventing herself and confronting challenges, including the pressure of belonging to a family of virtuoso musicians, with lightness. This gentle and strong woman, with her own creative process and enormous talent, is not afraid to take risks and charm the world without losing sight of who she is: a simple girl from the interior of São Paulo who values not strident success but the simple emotionality of art and life. The documentary features guest appearances by the Assad brothers, Larry Coryell, Toquinho, Naná Vasconcelos, Seu Jorge, and other great names of Brazilian and International music.
More information:https://events.newschool.edu/event/brasil_summerfest_film_badi#.W1YBhdVKjIV 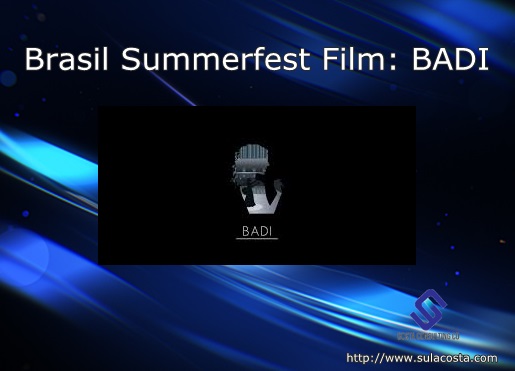 Jorge Mário da Silva was born in 1970 in Belford Roxo in Rio de Janeiro, and soon knew that he wanted to be a musician. He went through several jobs since he was 10 years old, was a frequenter of dances and samba wheels in Rio and started singing early in the evening. He left home at age 19 and was a homeless for a few years, where he made his first contact with the theater. Discovered by clarinetist Paulo Moura, he auditioned for a musical and since then his life has completely changed.

Seu Jorge (nickname given by friend and drummer Marcelo Yuka) achieved his first professional achievement as a musician in 1998: member of the band Farofa Carioca, released the album Moro in Brazil in Portugal, Japan and Brazil. In 2001 he released the first solo album Samba Esporte Fino, produced by Mário Caldato and Seu Jorge, mixed and mastered in Los Angeles. The following year he composed with Ed Motta the song "Has space in the Van" and also realized the project of samba of high party called Caatinga of Swing, with presentations in a nightclub in the zone south of Rio and Skol Rio.

During the carnival of 2006 he recorded a documentary for the BBC of London, whose theme was his life, aired on the South Bank Show program, and then shown in Brazil, the United States and Europe. In April, she opened the shows of the singer, Cesaria Évora, in New York, Boston and Washington, and in May Seu Jorge received Gilles Petterson and CNN in his house for the recording of a program broadcast all over the world. Between June and July, he toured the USA and Canada, performing 21 shows in 29 days, including the closing of the Miami Film Festival; Bonnaroo Festival in Manchester; Stern Grove Festival in San Francisco; Coastal Jazz Festival in Vancouver; Summerstage Festival in Central Park, New York; Montreal Jazz Festival; Quebec City Summer Festival, among others, with acclaim from the American public and media, which gave him extra energy to stretch the tour throughout the UK and Portugal.

In 2011 he released the album Músicas para Churrasco Vol. 1, and on November 20 of the same year, on the national day of the black conscience, he recorded the DVD with public success. The launch came 1 year later, on the same date. Seu Jorge defines himself as a popular singer and composer, who likes many musical genres, but whose foundation is samba: Samba is our truth, our particularity, our gold medal, our bulwark, our Brazilian standard. 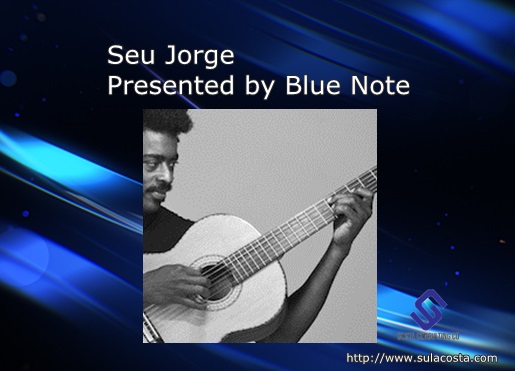