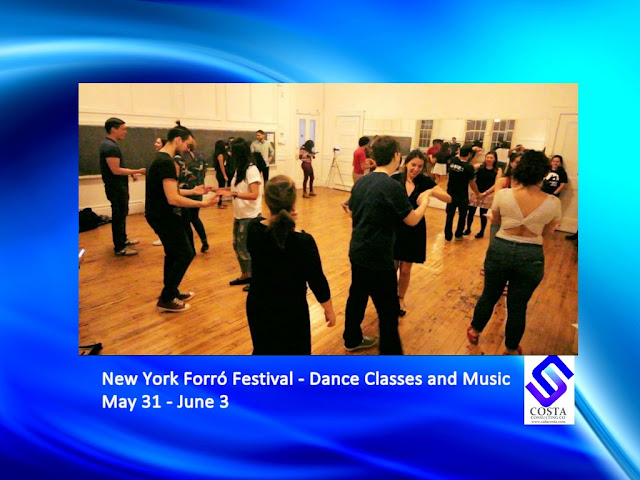 The New York Forro Festival will bring together dancers for four days of Brazilian forro dance classes (from beginner to advanced) and live music festival parties at night where participants can socialize and dance with world renowned musicians. 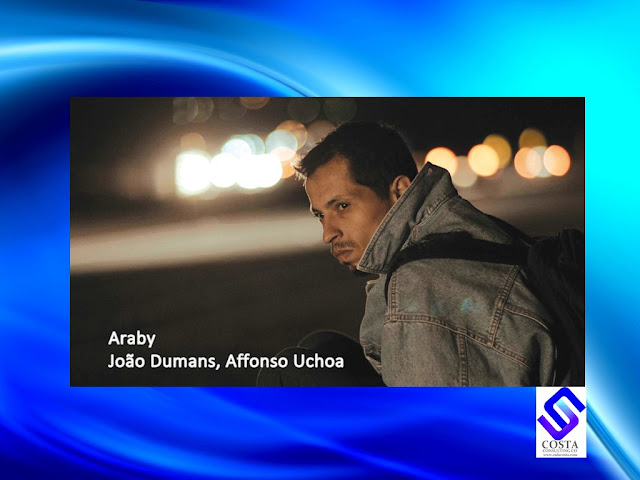 Araby begins by observing the day-to-day of Andre, a teenager who lives in an industrial area in the Brazilian state of Minas Gerais. After a local factory worker, Cristiano, has an accident on the job, he leaves behind a handwritten journal, which the boy proceeds to read with relish. The film shifts into road-movie mode to recount the story of Cristiano, an ex-con and eternal optimist who journeys across Brazil in search of work, enduring no shortage of economic hardship but gaining an equal amount of self-knowledge. Invigorating and ever surprising, Araby is a humanist work of remarkable poise and maturity. A 2017 New Directors/New Films selection. A Grasshopper Film release.

MOVIE
"Gabriel and the Mountain" 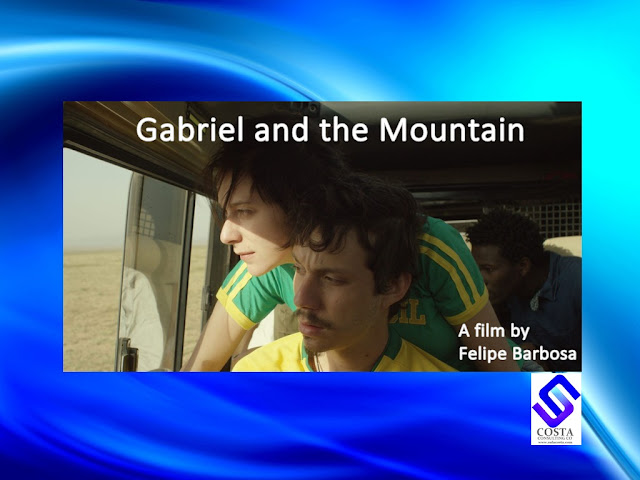 Based on the true story of a close friend of director Fellipe Barbosa, this beautifully photographed travelogue recreates the fateful final journey of a young Brazilian. 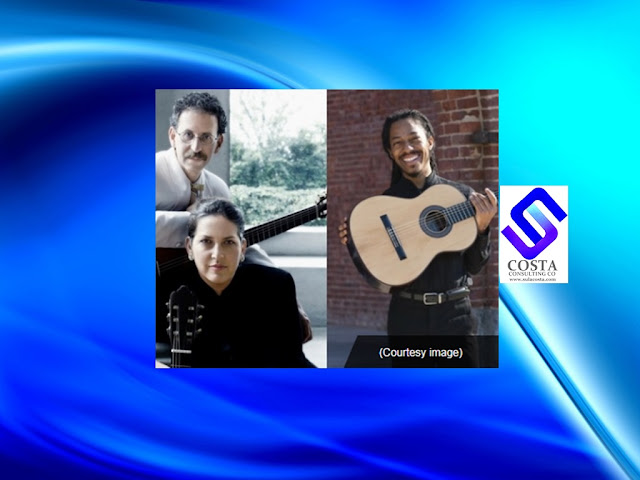 For over a decade, Music of the Americas has presented the opening event of the New York Guitar Seminar at Mannes. Last year, we hosted Manuel Barrueco and the Beijing Guitar Duo, a tribute evening to legendary Cuban guitarist Elías Barreiro, and a masterclass with Sharon Isbin. Tonight's concert will spotlight Brazil, featuring Newman-Oltman Guitar Duo and special guest João Luiz.