Here's an understatement: Our politics can be polarizing.

But everywhere I've gone in this country, from Massachusetts to Ohio to Oklahoma to California, there's one thing I have never heard someone disagree with:

Every single vote should matter.

That's the hard truth, thanks to discriminatory voter ID laws, early voting restrictions, disenfranchisement of felons, and -- here's a big one -- partisan gerrymandering.

Gerrymandering is at the heart of so many of our problems.

It's why people feel like their vote doesn't always count. It's why politicians feel like they don't have to be accountable to their constituents.

And it's why sometimes our elections don't really reflect the will of our voters.

It's time for those days to end. I'm standing up with OFA, former Attorney General Eric Holder's national redistricting team, and other organizations across the country who are demanding fairer districts -- and you should, too.

This work won't be easy or glamorous.

It'll happen in state legislatures and on local ballot initiatives, and in living rooms across the country -- as people like you become local leaders, and talk to friends and neighbors about how important this fight is.

In many places, we already are. Three weeks ago, Ohio voters overwhelmingly voted to end gerrymandering in their state. Meanwhile, judges in Pennsylvania and North Carolina recently confirmed what we already knew: Partisan rigging of districts is unconstitutional.

We know we can keep up the progress - and we have great leaders like President Obama, Eric Holder, Nancy Pelosi, and Terry McAuliffe taking the lead on this. But we'll need every progressive voice we have to win.

No matter what state you live in, I promise you: There's something you can do to help. Get trained. Talk to a friend. Take up a ballot initiative. Volunteer remotely.

For now, join OFA's team -- and they'll plug you into ways you can get involved at the local and national level leading up to November: 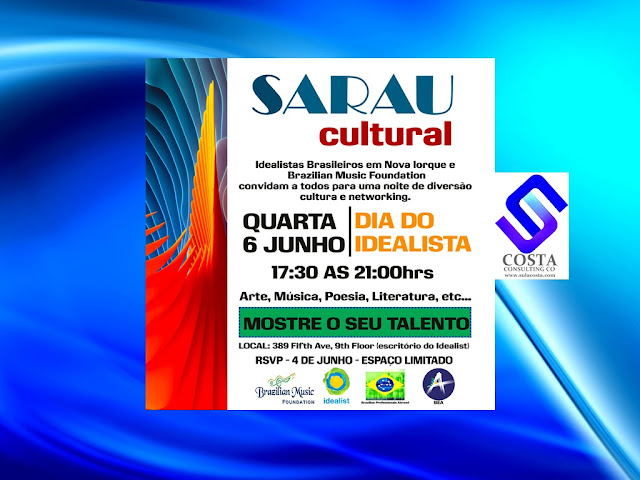 Denise amazes and delights audiences from around the world with her warmth, unique artistic expression and exquisite musicality. Her music, rich with emotion and Latin-American textures, speaks to the human ear and heart, allowing concertgoers and listeners to experience commonalities of human experience transcending all cultural barriers. Through her music Denise strives to bring the harmony, warmth and joy embodied by Brazilian culture to the world.
More information:  http://caffevivaldi.com/events/ 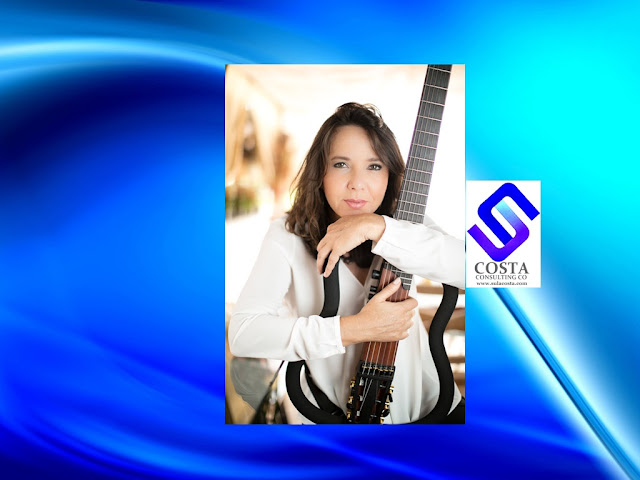 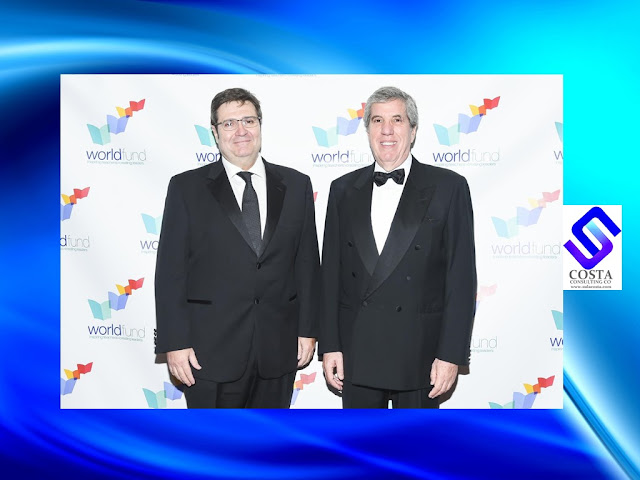