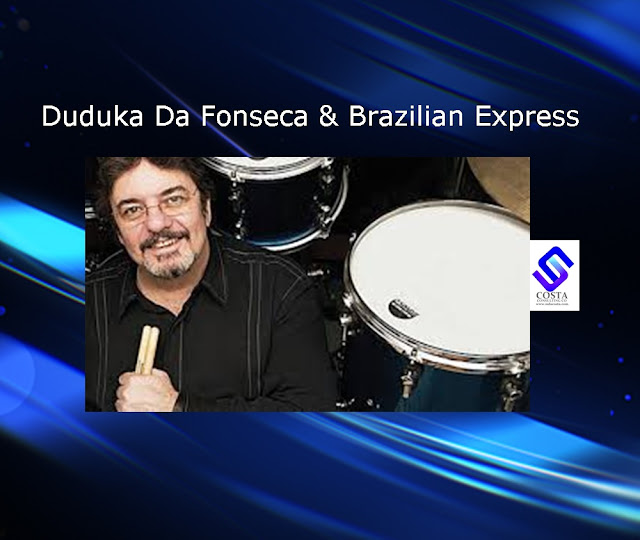 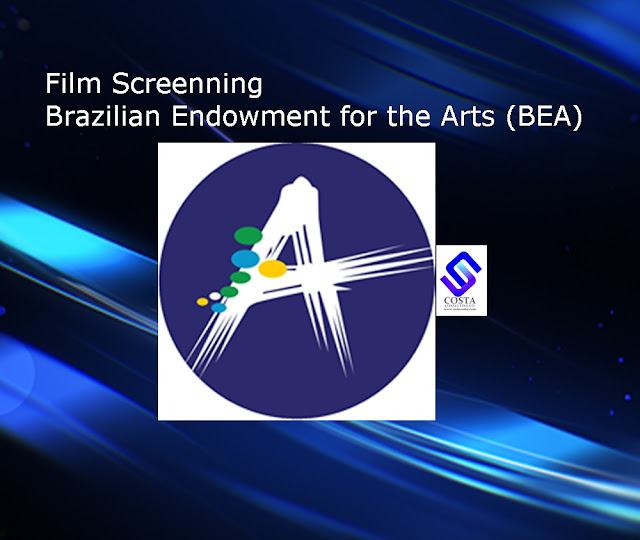 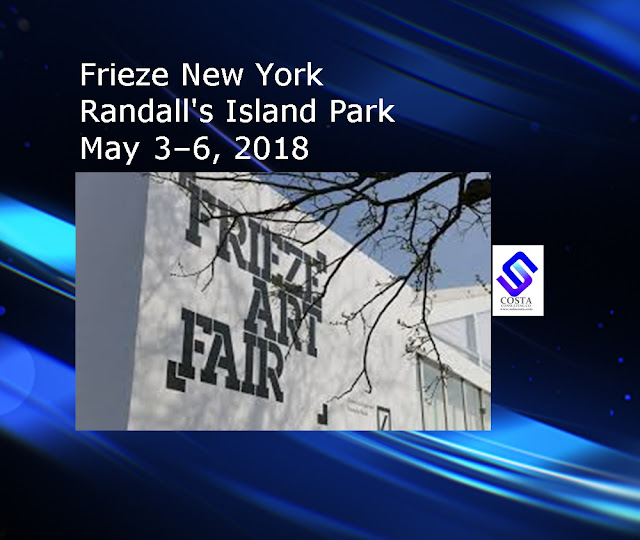 Frieze New York returns for 2018 with new curators, new programs and a new layout, comibing to
offer what Director Victoria Siddall describes as a ‘fresh and exciting experience’.
Frieze New York takes place in Randall’s Island Park from May 4 – 6, 2018, with Preview Days on May 2 and 3. 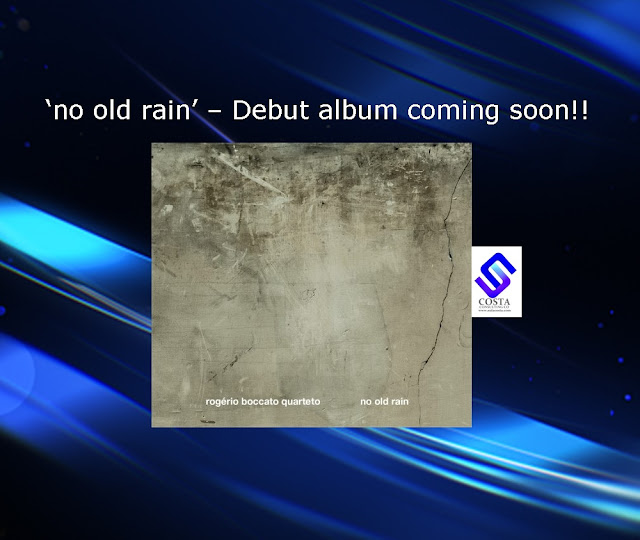 The sounds in ‘No Old Rain’ transcend space and time, allowing the listener to discover unique musical paths.”    Toninho Horta

Leading his own group, Rogério arrives at the release of his debut recording as a leader – No Old Rain (coming out May 25th on Red Piano Records). With his quartet, Rogério breaks out of the traditional jazz mold, collectively weaving form and structure out of the disparate threads of each member’s creative input, using motifs from each song as springboards for spontaneous group compositions. The result of this open- eared deconstruction is a reverent, impressionistic vision of each song. The album is a warmly-colored Brazilian Rorschach test viewed through a much-loved second-hand kaleidoscope.

101 Min | USA + Brazil | 2018 | English Subtitles | Directed by Jeff Zimbalist + Michael Zimbalist
In the wake of the 2016 Chapecoense airplane crash that claimed all but three of the players' lives, the team and the city were divided about how to handle the tragedy: Should they focus on keeping the memory of the dead alive? Or move on? And as the team travels to play the championship game that the ill-fated roster should have played, can everyone come together around a common goal? 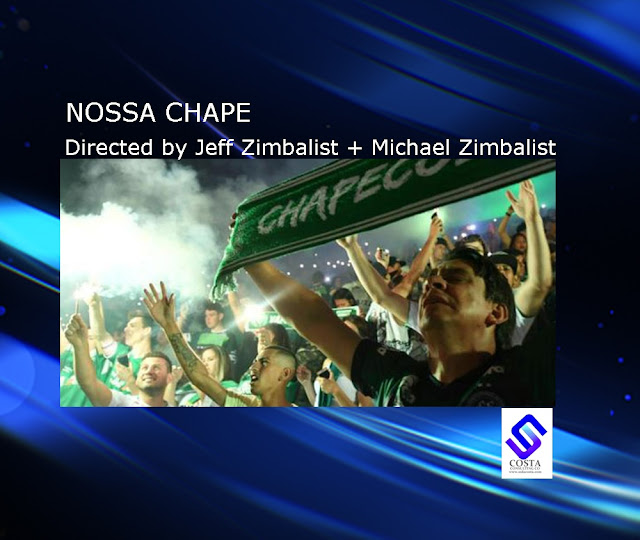 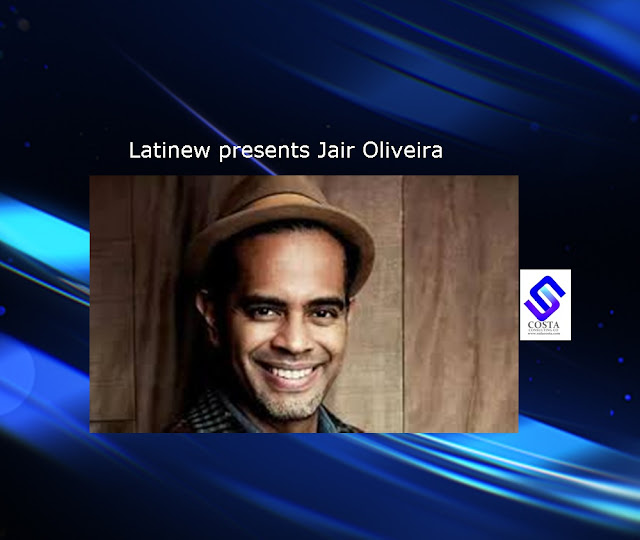 Jair Oliveira is sure to dazzle and charm audiences with his third show at Symphony Space since 2009, closing LatiNew Uptown's second successful season at the Leonard Nimoy Thalia theater and Bar Thalia.
Songwriter, musician, singer, arranger, producer, composer and actor, Jair Oliveira has been bright presence in Brazil's artistic scene. Son of one of the true greats of Brazilian music, Jair Rodrigues, Mr. Oliveira started his career at the tender age of six. During his childhood, Jair Oliveira was also part of one of the greatest and most successful kids group in Brazil, Turma do Balão Mágico. Committed to the musical tradition that runs in his family-his sister Luciana Mello is also a well-known Brazilian singer-Oliveira has always sought to improve his musical talents and, in 1997, received his degrees in Music Production and Music Business, graduating with honors from renowned school Berklee College of Music. 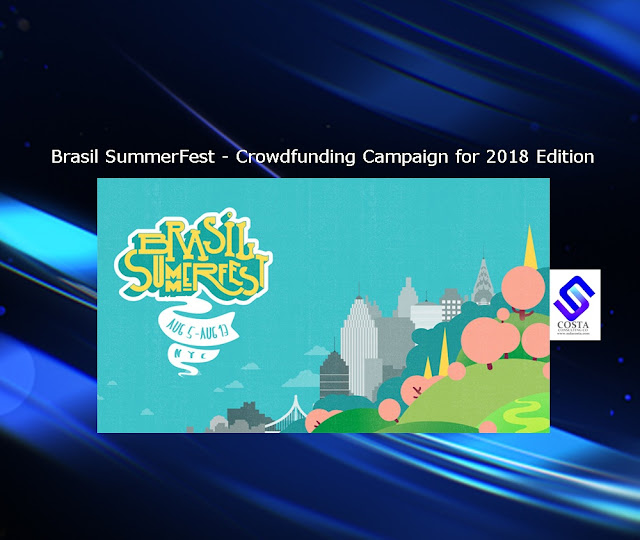 Our goal for Brasil Summerfest this summer is to create the biggest festival edition to date. We're aiming to present over 15 bands from Brazil, films, workshops, talks and a Brazilian themed street fair, creating a truly unique 360 culture & lifestyle experience. But to do this we need your support! We have many great perks to help us get there: capoeira class, music workshop, dining experience, vinyl and t-shirts and a bunch more. Be part of making this year's festival truly memorable!
More information: https://www.indiegogo.com/about/what-we-do