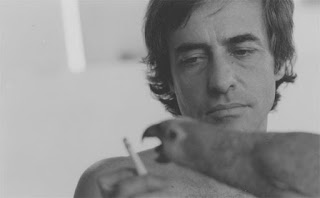 THE FILMS OF JOAQUIM PEDRO DE ANDRADE - MAY 2018
In collaboration with Kino Lorber, Lightbox presents a retrospective of the work of Joaquim Pedro de Andrade, one of the most important figures in the Cinema Novo movement that transformed Brazilian film in the 1960s and ’70s. Hailing from a culturally prominent family in Rio de Janeiro, Andrade grew up in close contact with some of the country’s greatest artists, writers, and scholars. Abandoning his university education to pursue filmmaking, he would soon join in the formally and politically audacious Cinema Novo. Andrade’s films combined a sophisticated, modernist approach with an uncompromisingly critical, often outrageous, and uniquely Brazilian sensibility that makes his work every bit as vital today as it was when he made it.

“Songs for Sabotage,” the fourth New Museum Triennial, questions how individuals and collectives around the world might effectively address the connection of images and culture to the forces that structure our society.

The accompanying publication was made possible, in part, by the Elizabeth Firestone Graham Foundation and the J. McSweeney and G. Mills Publications Fund at the New Museum.
Education and community programs are supported, in part, by the American Chai Trust.
Thanks to Iris Z. Marden and Sunny Y. Goldberg.
Special thanks to our hotel partners:
Hotel 50 Bowery, a Joie de Vivre Hotel
Hotel Indigo Lower East Side New York
HGU New York
Hotel on Rivington
Media Partner

The New York Story Exchange brings the best of New York storytelling to Cornelia Street Cafe every month with four featured storytellers, followed by a five minute open mic. Up to five audience members can get five minutes each onstage to share stories, poems, spoken word or music! Sign up is from 5:45–6:10pm.
This month’s host: Jeff Rose —with featured tellers David Arroyo, Josh Gardner, Andrew McGill, and Anita Rendall. 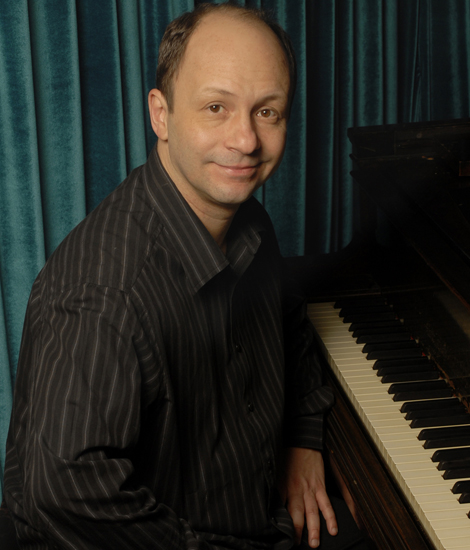 A native of Sao Paulo, Brazil, pianist Helio Alves combines the rhythmic complexity of modern brazilian music with the edgy energy of contemporary jazz. A resident of NYC since the early '90s, Alves has received high praise as an in-demand sideman with the likes of Joe Henderson, Yo-Yo Ma, Paquito D'Rivera, Airto Moreira, Claudio Roditi, Rosa Passos and Sadao Watanabe, to name but a few.

"Learn It, Experience It, Procure It"For 39 years, INTERPHEX has proven to be the place to find all of the State-of-the-Art Solutions you need to Cost Effectively Develop and Manufacture Quality Product. INTERPHEX is the premier pharmaceutical, biotechnology and device development and manufacturing event where you can “Experience Science through Commercialization”. Based in New York, INTERPHEX brings over 11,000 global industry professionals and 620+ leading suppliers together to “Learn It, Experience It, Procure It” through a combination of no cost technical conference, exhibits, demonstrations, and networking events to leverage quality, efficiency and cost effectiveness in today’s ever-changing global market.