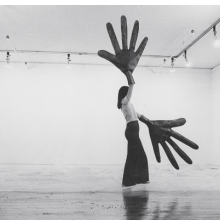 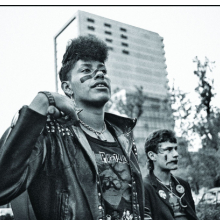 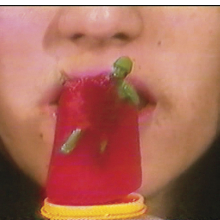 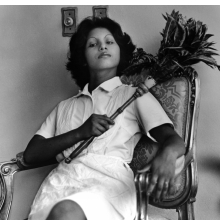 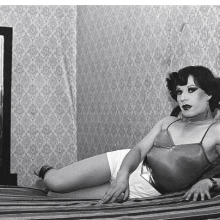 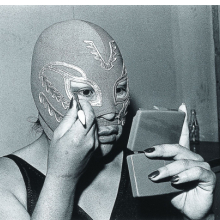 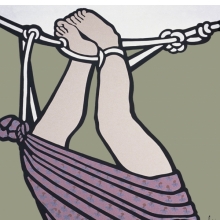 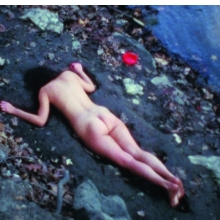 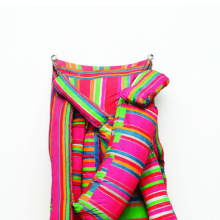 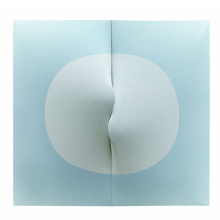 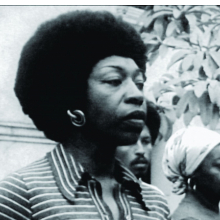 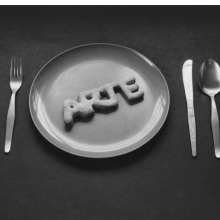 Elizabeth A. Sackler Center for Feminist Art and Morris A. and Meyer Schapiro Wing, 4th Floor

#radicalwomenbkm
This is the first exhibition to explore the groundbreaking contributions to contemporary art of Latin American and Latina women artists during a period of extraordinary conceptual and aesthetic experimentation. Featuring more than 120 artists from 15 countries, Radical Women: Latin American Art, 1960–1985 focuses on their use of the female body for political and social critique and artistic expression. (Note: This exhibition contains mature content.)
The artists pioneer radical forms and explore a female sensibility with overt or, more often, covert links to feminist activism. Many works were realized under harsh political and social conditions, some due to U.S. interventions in Central and South America, that were oaticomplicated or compounded by the artists’ experiences as women. 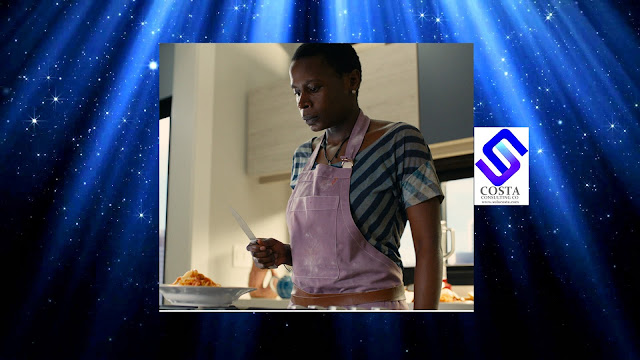 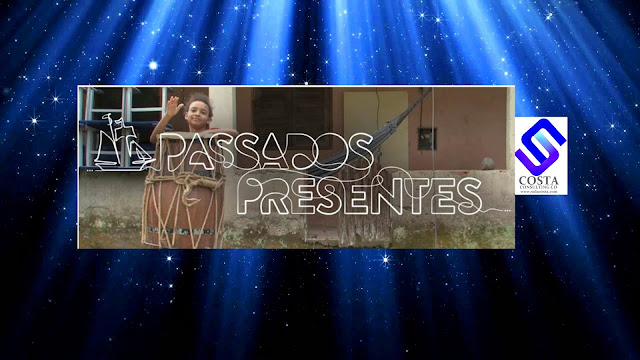 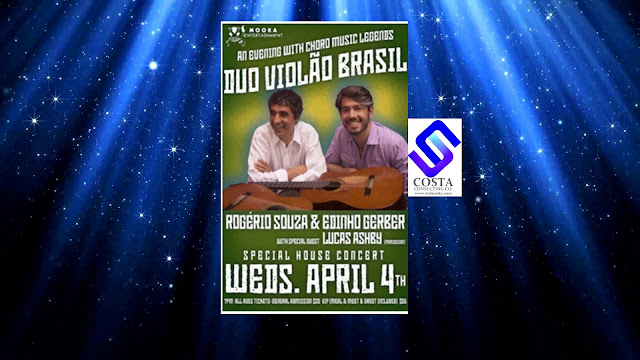 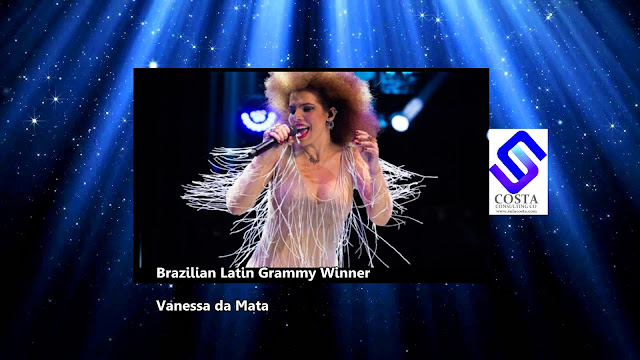 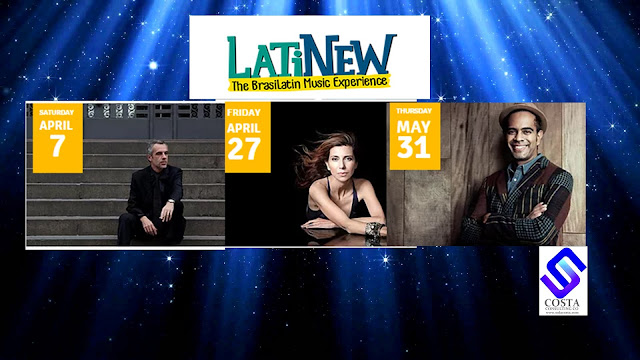 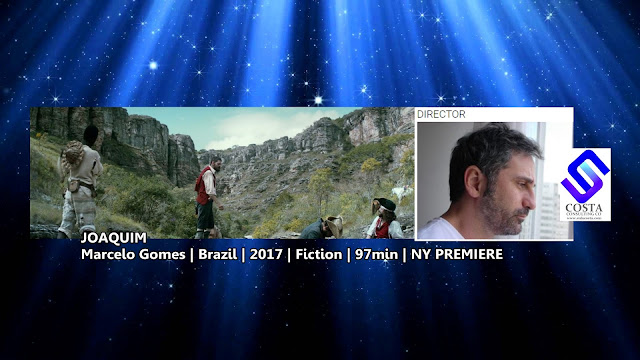 SYNOPSIS
Brazil, 18th Century. Portugal’s colony endures a decline in gold production. A Portuguese minority rules over a corrupt and autocratic society formed mostly by African slaves, native Indians and mestizos. Joaquim is an efficient military famous for capturing gold smugglers. He longs to be compensated with a lieutenant promotion to buy the freedom of Preta, a slave he is in love with. But the promotion never comes through. Joaquim despairs. A risky mission to the feared Badlands in search of new gold mines appears to be the only way to achieve a promotion and buy his lover’s free: dom.
More information: https://www.hffny.com/2018/joaquim/ 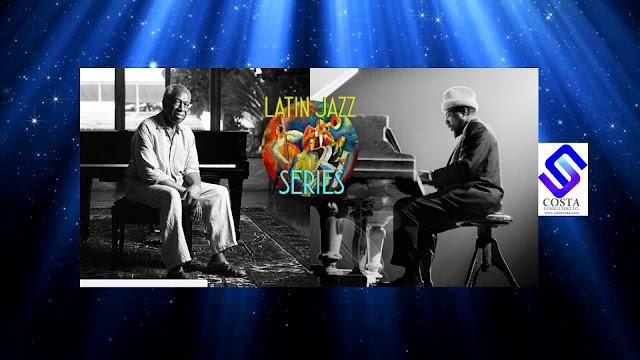 Companies that invest in social projects prefer solutions that are cost-effective, scalable, and have the potential to become public policy.  They prefer projects which are easy to execute, quickly demonstrate measurable results, and impact the largest number of beneficiaries.  These goals together can be difficult to achieve, without the right process.  The solution is Social Technologies. ST’s are proven solutions with the potential for scalability, following their development in close partnership with the community.

Please join us for an interesting discussion by internationally recognized experts in this discipline. They will present examples of Social Technologies and discuss how this innovative mindset can meet the combined needs of donor corporations, the government, and the communities impacted.
Speakers:
Saulo F.A. Barretto, Ph.D., Co-Founder, Institute of Research in Technology and Innovation (IPTI)
Jonathan Low, Founding Partner, Predictiv Consulting
Posted by Sula Costa at 5:56 PM