Alexander and Bonin is pleased to announce the opening of a solo exhibition of Jonathas de Andrade’s most recent work, Eu, mestiço (Me, mestizo) and Voyeristico on Saturday, March 3, 2018.
MOre information:

This hour and a half long afterschool workshop for kids based on two children’s picture books, Stolen Spirit and Without Words, which introduces a brief overview of Brazil’s early history while encouraging young people to think about their Brazilian heritage through their personal experiences as immigrants, or as the children of immigrants.  This workshop would present some general information about Brazil’s early history through a brief discussion, but it will also be interactive.
Stolen Spirit, which takes place in 1500, focuses on the arrival of the Portuguese from an Indian boy’s point of view.   We can bring objects such as a sample of brazilwood to talk about how Brazil got its name and why the Portuguese were interested in this land. That would be Part I of the workshop.  We would base Part II of the workshop on our book Without Words, which is about a Brazilian immigrant boy who uses his talent for draw to adapt to life in the United States.  We would encourage kids or draw or to write about some personal experience they had with Brazil, and then share that memory with everyone else if they are comfortable. 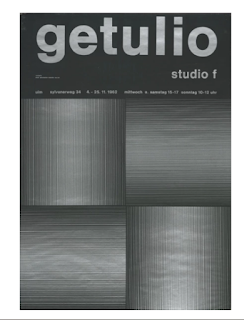