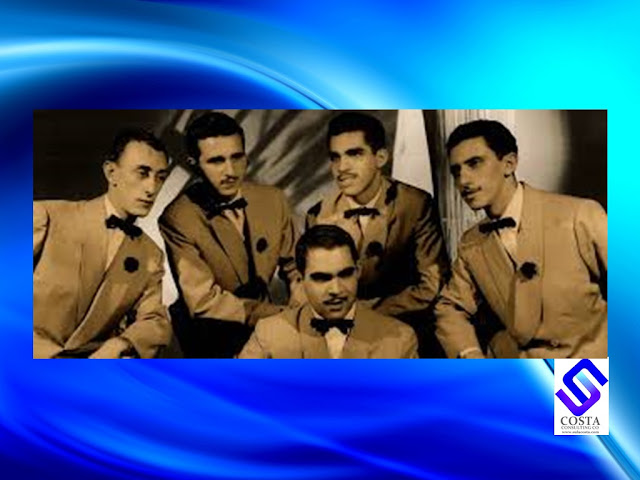 MOVIE
"Me, My Father and the Cariocas" , by Lucia Veríssimo    MARCH 24 @ 7:30 PM - Followed by Q&A with Director
Symphony Space
More information: https://www.symphonyspace.org/home

Wisconsin is a pivotal state in our push for fairer districts.

It's taken partisan gerrymandering all the way to the U.S. Supreme Court in Gill v. Whitford, a case that the Brennan Center calls "the most important case in decades dealing with how Americans are represented in Congress."

And at the event, Attorney General Holder made it clear just how important this decision -- and our work -- is to the future of our democracy. He answered questions from OFA volunteers throughout the crowd, and talked about how we have to stay involved in 2018.

Getting fairer districts in Wisconsin -- and states with upcoming battles like Michigan, Ohio, and other places around the country -- will take a dedicated effort.

OFA is ready. We have organizers working across the country -- educating, rallying, and taking action on redistricting. And we're training the next wave of smart, passionate people who will keep this fight going for the years and decades to come.

But we need your support to keep organizing and pushing for fair districts. Can you make a recurring contribution, right now, and become an OFA Champion?

If you've saved your payment information with ActBlue Express, your recurring donation will go through immediately:

Jack Shapiro
Director of Policy and Campaigns
Organizing for Action