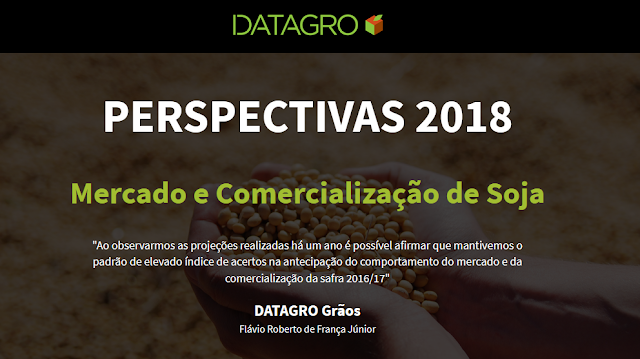 The Managing Multiple Priorities, Projects and Deadlines, organized by the Fred Pryor Seminars & CareerTrack will take place on 6th March 2018 at The Roosevelt Hotel in New York, United States Of America. The conference will cover areas like How to plan for the unexpected and manage the most difficult people and situations easily.