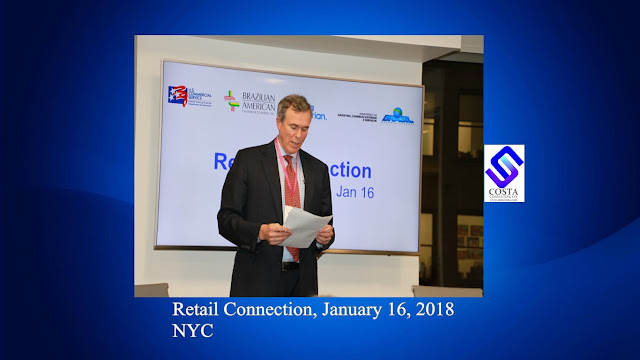 The Consulate General of the United States of America in São Paulo, the Brazilian Ministry of Industry, Foreign Trade and Services, the Brazilian‐American Chamber of Commerce and Serasa
Experian invite you to the event "Retail Connection", which aims to discuss the opportunities in the Brazilian and United States retail industry. 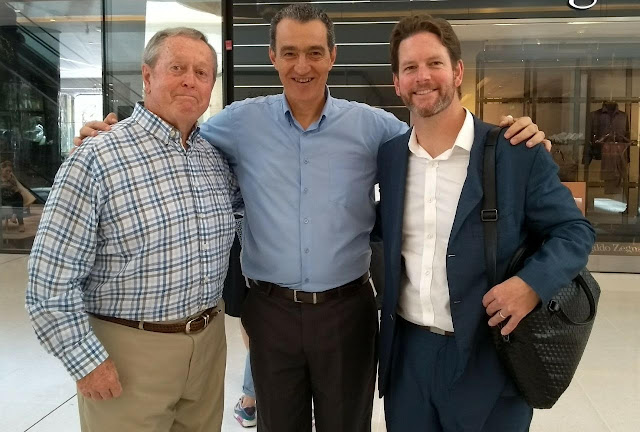