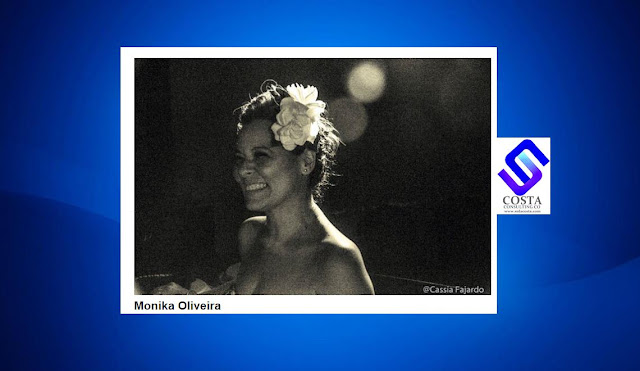 Monika Oliveira is a fresh and exciting vocal presence on the New York - Brazilian music scene today. This singer/songwriter was born in Belém/Pará and raised in Rio de Janeiro. She has been living and performing around New York City for over ten years. She combines her love of Brazil’s musical heritage and her love of Jazz into a sultry variation on both – Brazilian Jazz that is at once moving and rhythmic, pure and passionate. Monika’s voice enchants and entrances through her innate rhythmic feel and phrasing. Her musical experience extends from Jazz Festivals to Clubs, TV, Film, Radio and Broadway. 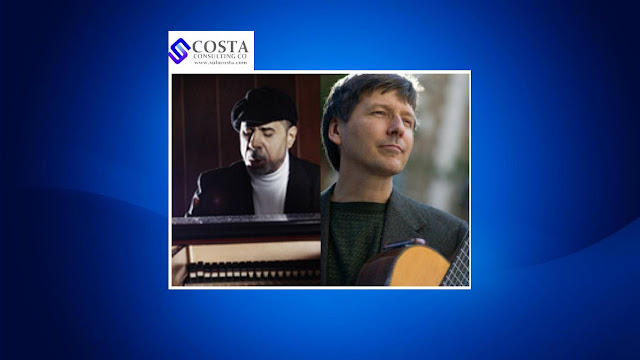 Brazil Express is a fantastic quartet featuring the amazing Brazilian pianist Cidinho Teixeira and Paul Meyers on guitar, with a stellar rhythm section of Greg Jones on bass and Vanderlei Pereira. See Brazil Express on Sunday, Feb. 11 at 4 & 6 pm! 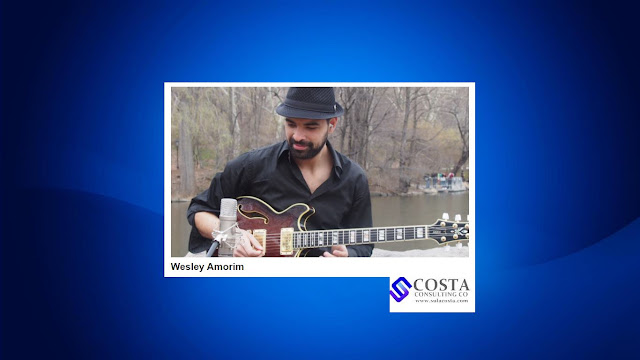 Wesley Amorim, a guitarist, composer, and arranger from São Paulo, Brazil, started his musical journey at the age of 11 years old. At 17, he began playing and recording professionally using a wide range of music genres, from Brazilian to jazz, rock, pop, and gospel. he has performed in Broadway musicals, including Jesus Christ Super Star and The Lion King, and with countless artists. Amorim recently moved to the US and has already shared the stage with renowned artists, including Alcione, Oriente Lopez, Luiz Simas, Nanny Assis, Leo Maia, Arthur Lipner, Gene Perla, Eleanor Dubinski, Jackie Ribas, Vanessa Falabela, Itaiguara Brandão, Maurício Zottarelli, and others. See Wesley Amorim Quartet on Sunday, Feb. 4 at 4 & 6 pm!
More information: https://www.instantseats.com/index.cfm?fuseaction=home.event&eventID=CD23EFC1-FE87-9B72-5CB351C923E65784 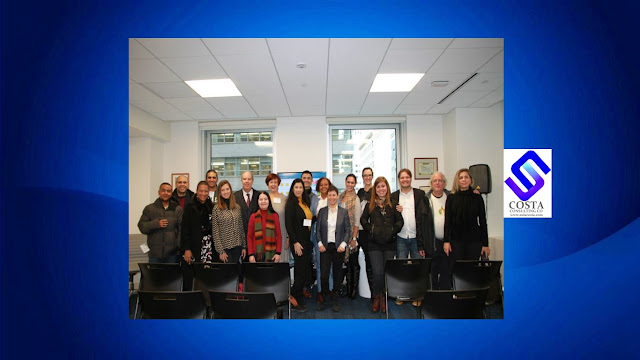 José Mauricio Nunes Garcia was an African-Brazilian composer and organist who composed and performed for the Portuguese court, following its arrival to Brazil in 1808. This event is an introduction to the José Maurício Nunes Garcia Tribute, NYC. at the The DiMenna Center for Classical Music, in honor of Garcia's 250th birthday Jose Mauricio’s work left an indelible mark on international classical music in the Americas and was a strong influence on future generations of Brazilian musicians.  Our distinguished panelists will discuss his life, his contribution to music, and the challenges he faced as an African Brazilian of that era.
MODERATOR:
Angelica Faria, Composer, Director, Intercultural Art and Healing Project
SPEAKERS:
Airan D’ Sousa, Conductor, Institute of Arts of University of Brasilia, and Director, OBACH (Brazilian Orchestra of Art Culture and History)