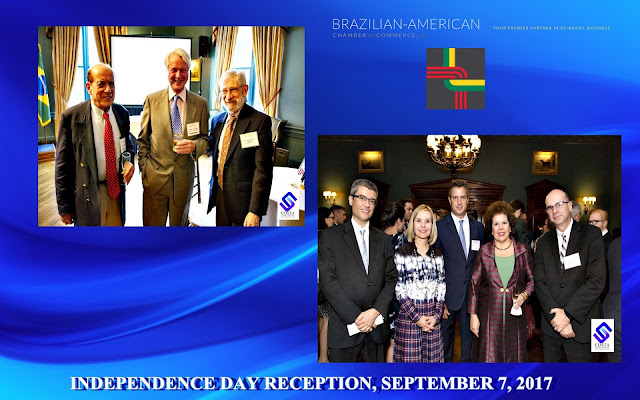 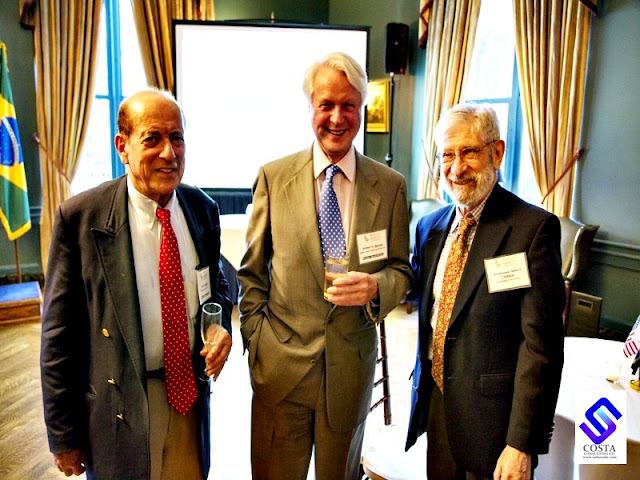 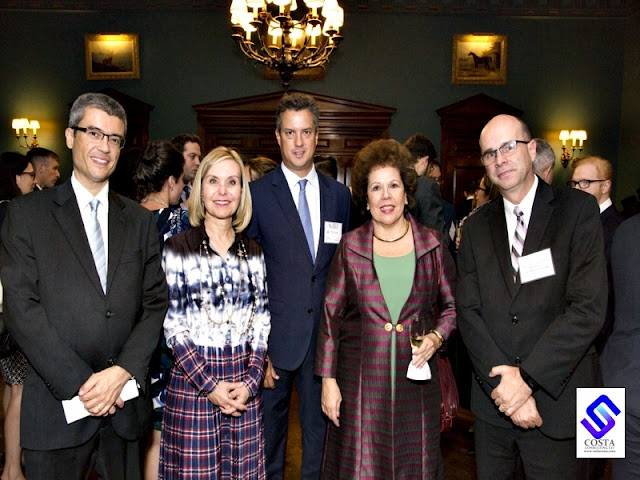 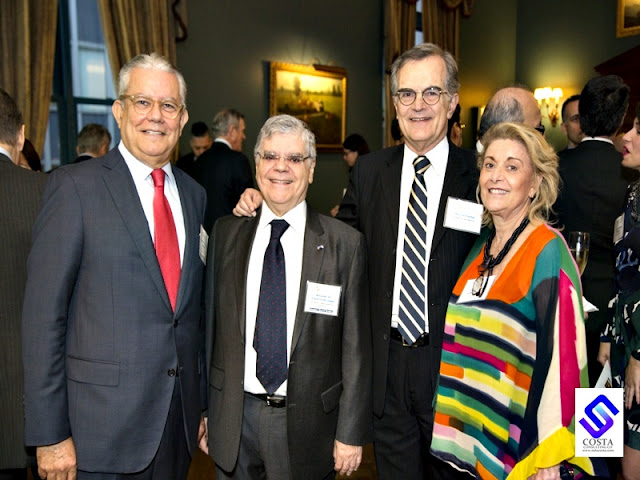 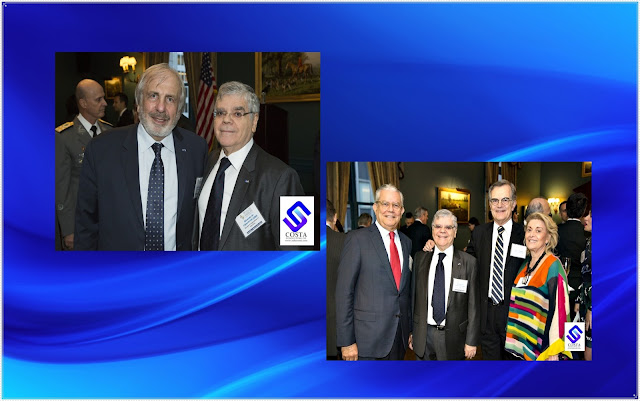 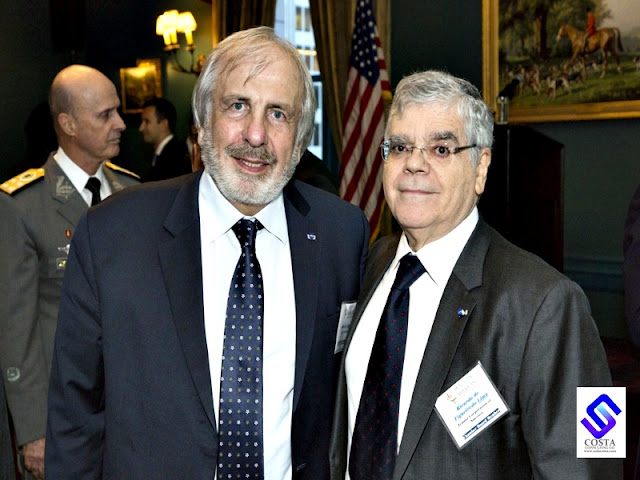 The Visual Arts Gallery opens Wednesday through Saturday from 12 p.m. to 6 pm 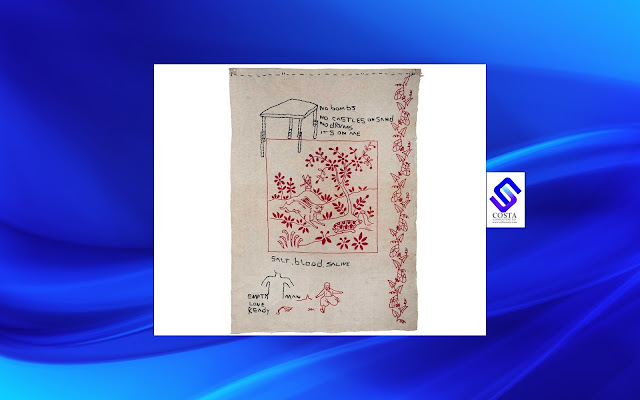 On view: September 27–February 3, 2018
Curated by Cecilia Brunson, Gabriela Rangel, and Susanna V. Temkin
José Leonilson (1957-1993) came of age as an artist during the 80s generation in Brazil. What he shared with this diverse artistic milieu was the so-called ‘joy of painting,’ rediscovered in the years following the end of Brazil’s dictatorship. What separated him from his contemporaries was his personal way of working and his distinct aesthetic centered on raw emotional feelings, introspective musings, and private affairs.
This Fall, Americas Society will present José Leonilson: Empty Man, the first U.S. solo exhibition of this key Brazilian artist. Focusing on Leonilson’s production as a mature artist, the show will feature approximately fifty paintings, drawings, and intimate embroideries made between the mid-1980s until 1993, when the artist died of AIDS. This short yet prolific period showcases the artist’s fully developed language, connecting Leonilson’s oeuvre with contemporary art practices, Brazilian vernacular traditions, and global issues prompted by the AIDS crisis. By taking as its starting point the works produced during the last three years of his life and moving backwards into the 1980s, the exhibition maps Leonilson’s artistic journey following the reverse chronology of T.S. Eliot: “in the beginning is my end. In my end is my beginning.”
Edited by Karen Marta and Gabriela Rangel, a fully illustrated publication with newly commissioned texts is being produced in conjunction with the exhibition. The book, designed by Garrick Gott, will feature essays by the show’s curators, as well as texts by invited scholars Jenni Sorkin (University of California at Santa Barbara), Luis Enrique Pérez Oramas (writer and art historian), and Yuji Kawasima (Universidad Complutense in Madrid).
About the Artist
Born in Fortaleza in 1957, Leonilson studied at the Escola Pan-Americana de Arte and the Fundação Armando Alvares Penteado (FAAP) in São Paulo. A participant in the generation defining exhibition, Como vai você, Geração 80? (How Are You, Generation 80?), he emerged as a seminal figure of the Brazilian contemporary art world during this decade. Over the course of his career Leonilson traveled extensively throughout Europe, and his paintings, drawings, and installations were featured in solo and group shows in France, Germany, Italy, and Spain, in addition to many exhibitions held in Brazil. In 1991, the artist tested positive for HIV. This diagnosis compelled a decisive shift in his career, as Leonilson began to develop his intimate embroideries, a practice he continued until his death in 1993 at the age of 36. Artworks by Leonilson are today included in such major public and private collections as the Centre National d’Art et de Culture Georges-Pompidou; the Colección Patricia Phelps de Cisneros; the Los Angeles County Museum of Art; the Museo de Arte Contemporáneo de Barcelona; the Museu de Arte Moderna de São Paulo; The Museum of Modern Art, New York; Tate Modern, London; The Museum of Fine Arts, Houston, among others.
Image: José Leonilson Bezerra Dias, Empty Man, 1991, Thread on embroidered linen, 20 7/8 x 14 9/16 in (53 x  37 cm). Família Bezerra Dias/Projeto Leonilson. © Projeto Leonilson

José Leonilson: Empty Man is made possible by the generous support of the Projeto Leonilson, Galeria de Arte Almeida e Dale, Diane & Bruce Halle Foundation, Fundación AMA, PHILLIPS, Genomma Lab Internacional, and Paul Boskind and Robbie McMillin-Boskind.
This project is also supported, in part, by an award from the National Endowment for the Arts, and by public funds from the New York City Department of Cultural Affairs in partnership with the City Council.
morinformation
http://www.as-coa.org/jos%C3%A9-leonilson-empty-man 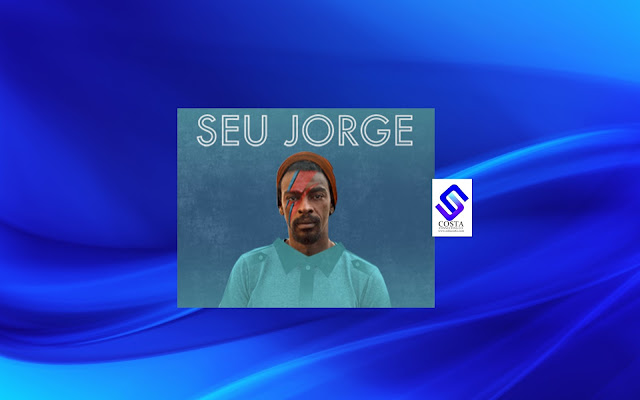 In commemoration of David Bowie’s recent passing, Seu Jorge performs a special tribute to him while recreating the set to the film A Life Aquatic on stage alongside screens crafted as boat sails that will be displaying images from the film. 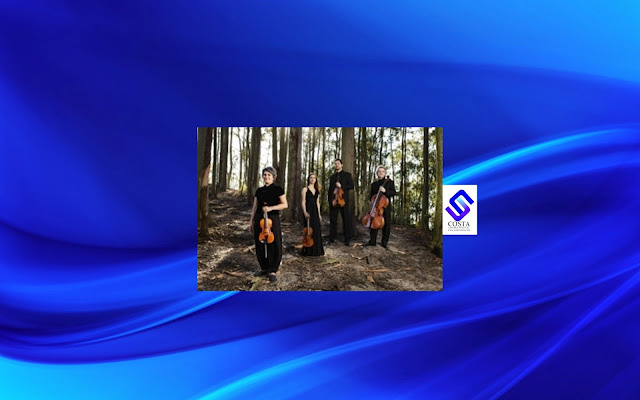