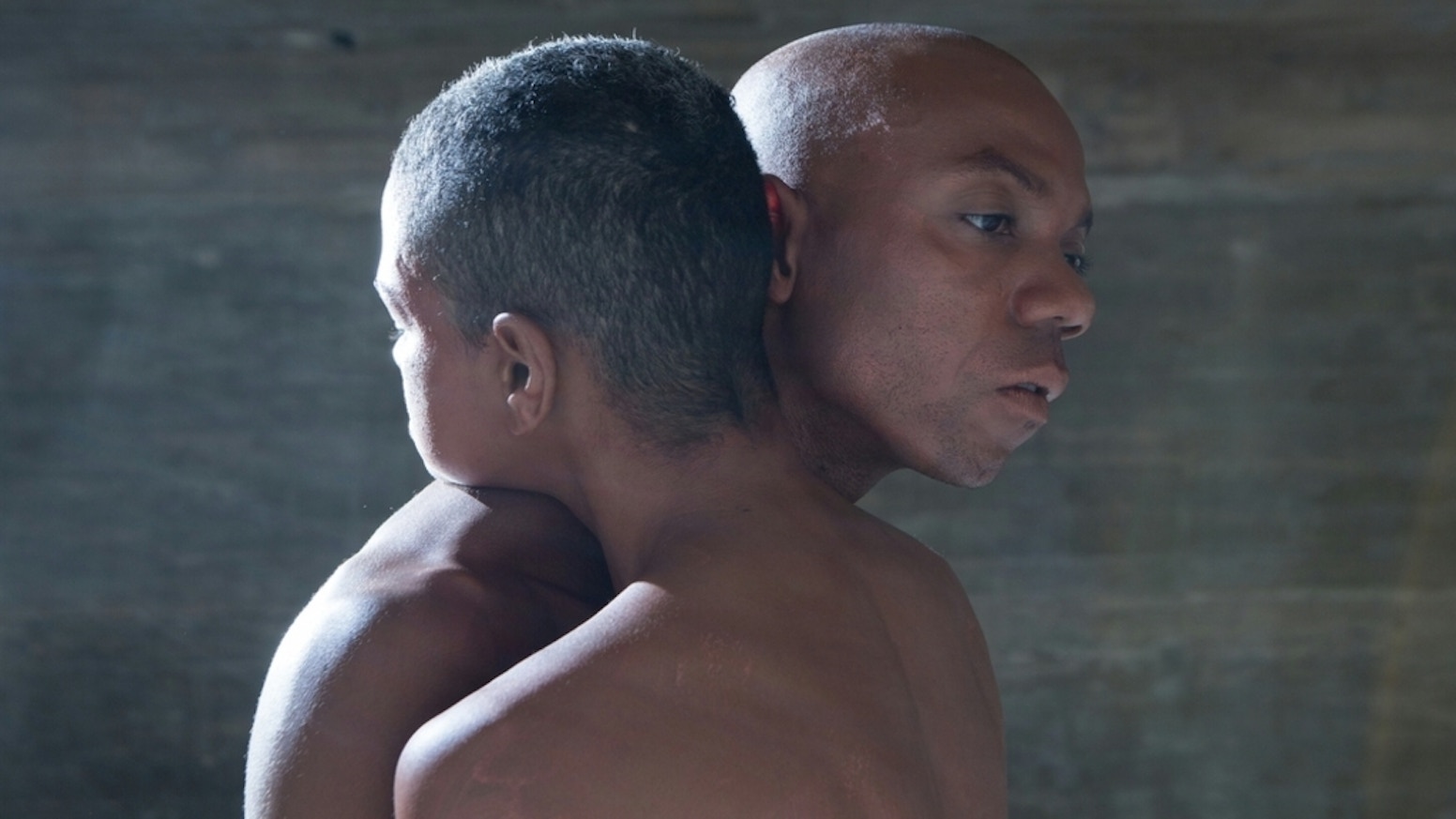 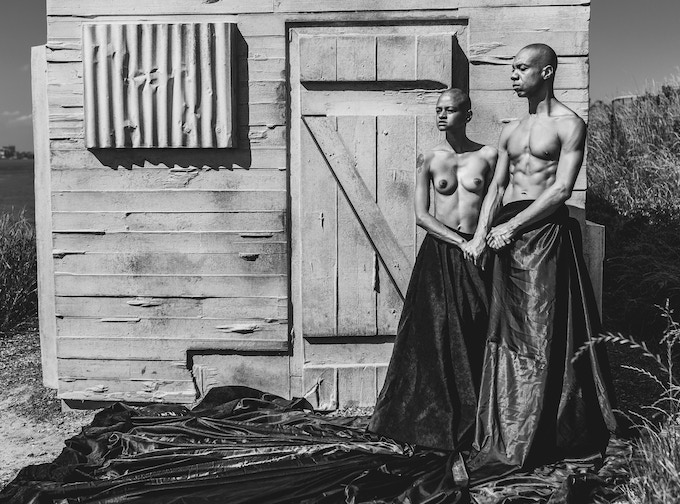 BLACK VELVET - Architectures and Archetypes is an original multidisciplinary performance art work created and premiered by Shamel Pitts, Mirelle Martins and Lucca del Carlo in São Paulo, Nov/2016.
BLACK VELVET is a celebration of the many textures, beauty, delicacy, and strength within us. It Is an art piece that aims to share and reflect on the colorfulness of blackness -especially in regards to black women- in a relationship of love, compassion and camaraderie.
This work researches and shares the sensibility of ideals, models and textures as a projection of self. The dealing within these structures of systems is to discover what is inside of us, between us and around us. To hopefully bridge the distances so that we can see and meet each other. Some systems must be broken, re imagined, in order to reconstruct.
Trailer: Mauricio Pisani

Collaborate
Black Velvet is an international project made possible with the collaboration of many individuals, institutions and professionals.
We are open to other areas of support as well, like barters with hotels, restaurants, art institutions and brands.
If you would like to collaborate please fell free to send us a message.

The critical fights that we're immersed in today -- those for racial, gender, and labor equality -- are rooted in struggles from decades ago.

With recent events, I have to admit to feeling that perhaps we aren't making progress on these crucial issues, and in fact we might be going backwards. And that's when I know I need to find inspiration from the great community activists who have come before us.

One such organizing giant is Dolores Huerta, who worked tirelessly for justice and became one of the most defiant feminists of the twentieth century.

She's the subject of Dolores, a new documentary that tells the story of Huerta's pivotal work as an equal partner in co-founding the first farm workers' union with Cesar Chavez, and explores why her enormous contributions have gone largely unrecognized until now.

The IFC Center in New York City will be screening Dolores starting this weekend -- running through September 7 -- take a look at the schedule, and see if you can attend.

This film offers an intimate and unprecedented access to Huerta, and reveals the raw, personal stakes involved in committing one's life to fighting for social change -- which, at 87, she continues fighting to this day.

I hope you will be able to attend this screening, and become as inspired as I am by Dolores Huerta -- a rebel. Activist. Feminist. Mother.

See if you can attend a screening: