Hélio Oiticica: To Organize Delirium is the first full-scale retrospective in the United States of the Brazilian artist’s work. One of the most influential artists of the twentieth century, Oiticica’s early work began with formal, geometric investigations in painting and drawing and soon moved into large scale "spatial reliefs," exploding his two-dimensional works into three-dimensional compositions. For the artist, these works were completed only when viewers interacted with them. That aim reached fruition as his career advanced and his work took on an increasingly immersive nature, transforming the viewer from a spectator to an active participant. The exhibition will include some of these large scale installations, including Tropicalia and Eden. Oiticica spent a formative time in New York in the 1970s, engaging with the city and other artists, and extended his work into filmmaking, slide show environments, and concrete poetry before returning to Brazil. In addition to viewing original works on display, visitors will be invited to wear and manipulate exhibition copies of the artist’s interactive works.
Hélio Oiticica: To Organize Delirium is curated by Lynn Zelevansky, The Henry J. Heinz II Director, Carnegie Museum of Art; Elisabeth Sussman, Curator and Sondra Gilman Curator of Photography, Whitney Museum of American Art; James Rondeau, President and Eloise W. Martin Director, The Art Institute of Chicago; and Donna De Salvo, Deputy Director for International Initiatives and Senior Curator, Whitney Museum of American Art; with Anna Katherine Brodbeck, associate curator, Carnegie Museum of Art.
This exhibition is organized by the Whitney Museum of American Art, New York; Carnegie Museum of Art, Pittsburgh; and The Art Institute of Chicago.
Support for the national tour of this exhibition is provided by The Andy Warhol Foundation for the Visual Arts and the National Endowment for the Arts.In New York, generous support is provided by the Garcia Family Foundation and the Juliet Lea Hillman Simonds Foundation.Additional support is provided by the Evelyn Toll Family Foundation.Generous endowment support is also provided by The Keith Haring Foundation Exhibition Fund.

Music legend Tom Zé, the avant-garde conscience of Brazil’s 1960’s Tropicália movement, presents an evening of samba and bossa nova reimagined as only he can. A dauntless innovator whose records made beguiling experimental bedfellows of rock, folk, electronic music, and found sounds, Zé fell into obscurity until the 1990’s, when he was rediscovered and signed as the rst artist on David Byrne’s Luaka Bop label. At BAM, he resumes his place in Brazil’s musical firmament, exuberantly channeling the spirit of Salvador and São Paulo with new and old songs alike.

a thinker, an iconoclast, a mad scientist, a snappy pop artisan and one of the most serious jokesters in musical history  -The New York Times

This concert is presented as part of WMI’s Masters of Brazilian Music Series. 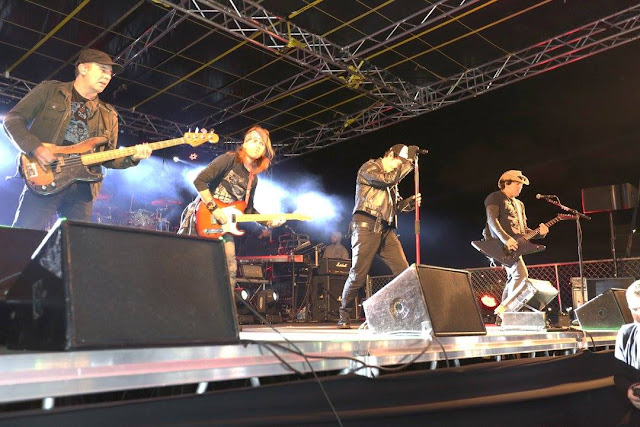 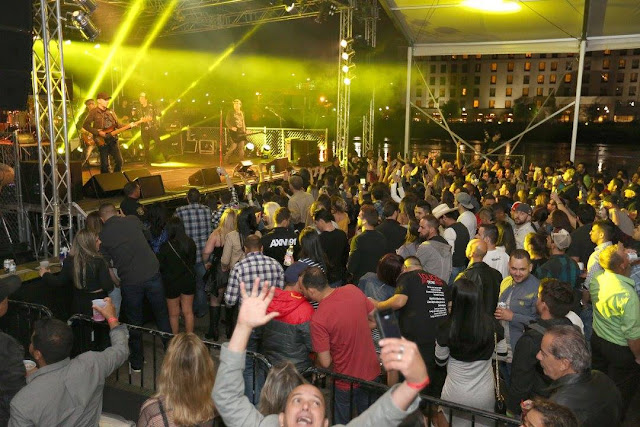 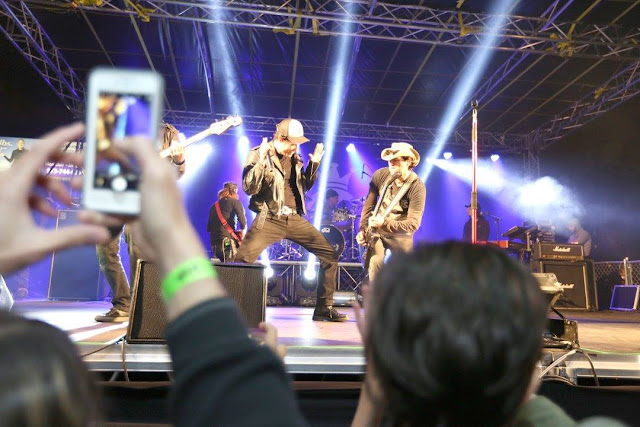 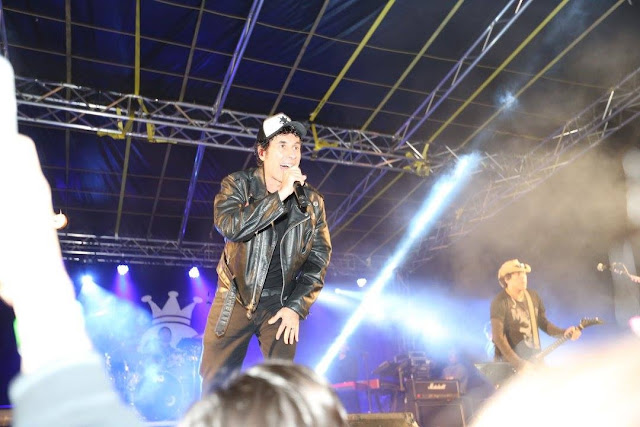 Admission: FREE and open to the public. Pre-registration required.
Not yet a member? Learn how to become a Cultural Circle member for reserved seating at this concert.
Brazilian concert pianist Clélia Iruzun has her Americas Society debut with music from the Americas and Europe, including solo works by Villa-Lobos, Lecuona, Chopin, Mignon, and Gottschalk.

About the artist
London-based pianist Clélia Iruzun's childhood was spent in the rich cultural atmosphere of Rio de Janeiro, where she began playing the piano at the age of four, winning her first competition at seven, and making her orchestral debut playing Grieg’s Piano Concerto at 15. At 17, Iruzun won a scholarship to study in London with Maria Curcio and Christopher Elton, who took her under his wing at the Royal Academy of Music, where she graduated with a recital diploma. She also studied with Noretta Conci and Mercês de Silva Telles. Her mentors have included Fou Ts’Ong, Stephen Kovacevich, and her Brazilian compatriots Jacques Klein and Nelson Freire. From the early years of her career, her technique caught the attention of Francisco Mignone, who wrote a suite especially for her, and Marlos Nobre, who also wrote a piece for her. Iruzun won top prizes at the Tunbridge Wells Piano Competition (UK), as well as the Paloma O’Shea and Pilar Bayona (Spain). Iruzun has given recitals and concerto performances throughout Europe, the Americas, and Asia. Her tours in China have featured numerous sold-out performances, including recitals in Shanghai, Hangzhou, Ningbo, and Beijing. Her recital in Shanghai was voted one of the ten best concerts of the year in China. She has also toured with the Coull Quartet in China and Brazil and recently performed with them at the Southbank Centre (UK) and in quartet's series at Warwick University.
She has premiered several Brazilian works, including Henrique Oswald's Piano Quintet; Villa-Lobos's Octet; João Guilherme Ripper's Piano Sonata; Marlos Nobre's Desafio for piano and guitar and Sonata breve at Southbank and Wigmore Hall; and Piano Concertos such as the Mignone’s Fantasia No.3 (Norway with the Kristiansand Orchestra; London with Lontano Ensemble; Poland with the Poznan Philharmonic). In her native country, she has premiered works by British composers such as York Bowen and Arnold Bax, and she recently appeared at the Campos do Jordão Festival. On disc, Iruzun has championed the music of South American composers: Villa-Lobos Piano Music (1992, reissued by Meridian Records in 2005); Latin American Dances (1998, Intim Musik); The Waltz Album (2002, Intim Musik); Brazilian Mosaic, which included the world premiere recording of Marlos Noble’s Concertante do Imaginario (2003, Lorelt); The Music of Lecuona (2005, Lorelt); and Francisco Mignone-Piano Music (2007, Lorelt). Iruzun founded the festival “Brazil Three Centuries of Music” with the Coull Quartet, which has already had two successful editions in London.