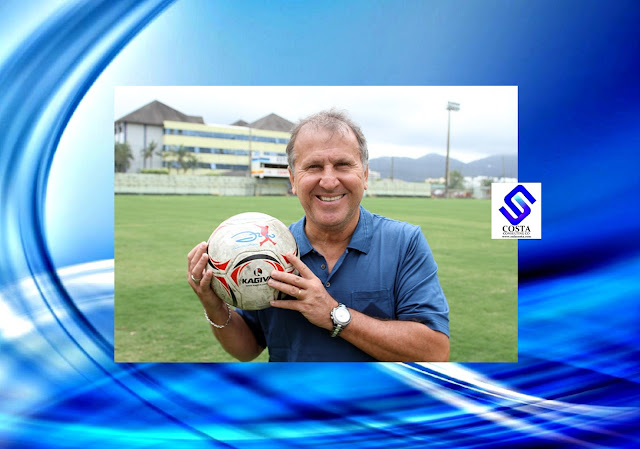 
Arthur Antunes Coimbra, born 3 March 1953 in Rio de Janeiro, better known as Zico (ziku]), is a Brazilian coach and former footballer. Often called the “White Pelé,” he is commonly considered one of the most skilled dribblers and finishers ever and possibly the world’s best player of the early 80′s. He was also known as one of history’s greatest free kick specialists, able to bend the ball with pace and accuracy as well as having an extremely powerful shot. The gifted midfielder was named by Pelé as one of the top 125 greatest living footballers in March 2004. Also according to Pelé, generally considered the best footballer ever, “throughout the years, the one player that came closest to me was Zico.”
Address USA:
Borough:
Bronx, Brooklyn, Manhattan, Queens, Staten Island
Sports Offered:
Soccer
Genders:
Female, Male
Age Groups:
4-7, 8-10, 11-14, 15-18
Programs Offered:
Summer Programs 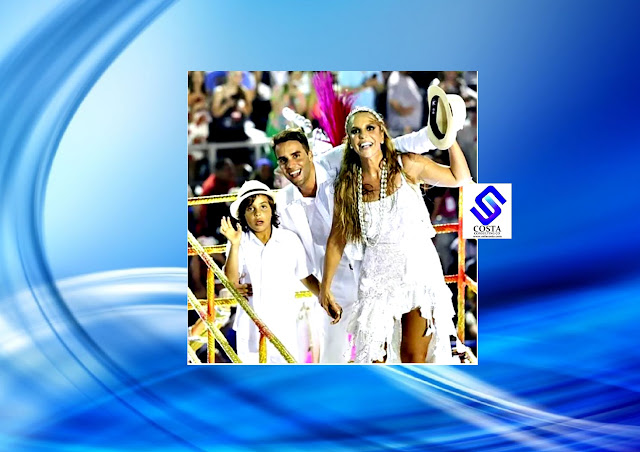 Amazing tribute of GRANDE RIO - Samba School from Rio de Janeiro in this carnival. We are so proud of Ivete Sangalo - one of the most importants singers of Brazil receiving a so honorable tribute! The singer lavished energy and happiness with your family at Sambódromo da Marquês de Sapucaí - RJ. 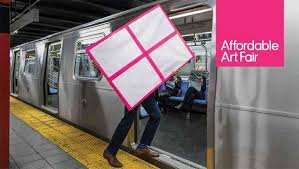 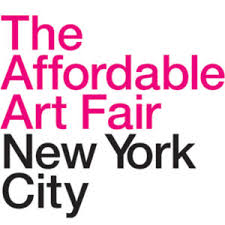 Affordable Art Fair New York is a 5 day event being held from 29th March to the 2nd April 2017 at the Metropolitan Pavilion in New York, United States Of America. This fall fair will showcase 48 regional, national and international galleries including Affordable Art Fair mainstays, Manifold, Art Angler, Tolman Collection of Tokyo, and Rebecca Hossack Gallery, as well as highly anticipated newcomers such as HOV, Eye Buy Art and Galerie Youn. This five-day event is dedicated to fostering an inspiring and enjoyable atmosphere where a diverse array of affordable, contemporary art by living artists is available. 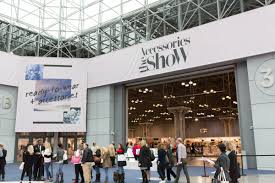