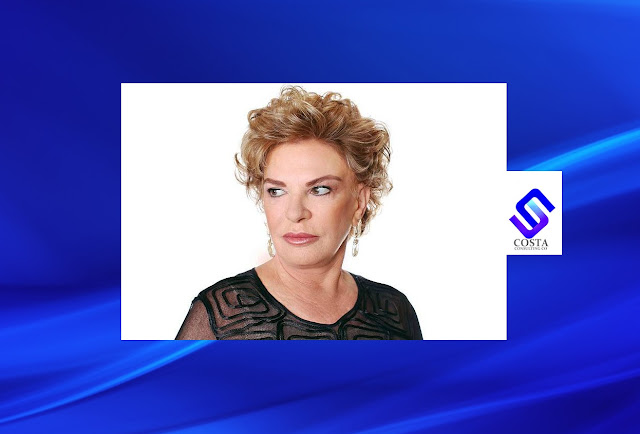 Marisa Letícia Lula da Silva, Wife of Former Brazilian President, Dies at 66
She died Friday (02/02/2017) from complications related to a stroke she suffered last week.
was the second wife of former President of Brazil Luiz Inácio Lula da Silva,[2] and First Lady of Brazil from 2003 to 2010. Lula's first wife, Maria de Lourdes da Silva, died in labour when Lula was in his twenties.
Marisa Letícia Rocco Casa was born in the city of São Bernardo do Campo, in the São Paulo Metropolitan Area where she grew up, studied, worked, married and first became politically active. She was married to Luiz Inácio Lula da Silva from 1974 until her death in February 2017. They had four children and two grandchildren together.
Born to Italian grandparents (Lombards from Palazzago, Province of Bergamo), Marisa was the penultimate child among Antônio João Casa (son of Giovanni Casa and Carolina Gambirasio) and Regina Rocco's (daughter of Mariano Rocco and Giovanna Boff) brood of eleven children.
Until she was five, Marisa lived with her family in the old Casa farm, where her grandfather built the St. Anthony Chapel, still standing to this day. The area is currently known as the Casa neighborhood in honor of her family, one of the first ones to arrive in the area.
In 1955, the family moved to downtown São Bernardo do Campo. Marisa's first school was made of wood. In third grade she was transferred to the school Grupo Escolar Maria Iracema Munhoz. At age nine she started working as babysitter for three younger girls.
When she was thirteen years old, she got a job at the Dulcora chocolate factory. Because she could not be registered as an official worker, her father signed an authorization so she could work as a chocolate wrapper. She remained in the factory until she was twenty-one, when she became pregnant of her first son.
In 1973, widow and mother of one son of her first marriage, Maria Letícia returned to work, this time as a state school inspector hired by the City Hall. That same year she met Lula at the Metallurgist’s Trade Union of São Bernardo do Campo. Seven months later they got married.
In 1975, Lula was elected Head of the Metallurgist’s Trade Union of São Bernardo do Campo. This period also marked the beginning of Marisa’s political militancy. Always side by Lula, she encouraged other women to participate in the Trade Union of ABCD. Then, in 1978 the strikes began in the ABC region of São Paulo.
Marisa Letícia with Syrian First LadyAsma al-Assad at the National Museum of Syria in Damascus, 2003.
The Workers' Party (PT) was founded on 10 February 1980. Marisa cut and sewed the first flag. Being an active militant, she helped to create the various divisions and stamp T-shirts in order to collect funds to the Party. In April of that same year, the Federal Government decreed the intervention in the union. Having lost their gathering space, Marisa's house became the stage for meetings of unionists, politicians, artists and intellectuals. Then, Lula and other union leaders were arrested.
During this time, Marisa helped to organize a women's protest march for releasing the Union leaders. Surrounded by policemen, tanks and cavalry, thousands of women and children left Praça da Matriz and walked through Marechal Deodoro street to the Paço Municipal and returned to the Matriz Church. A great act was held with the participation of the then-bishop of Santo André, Dom Cláudio Hummes.
When her husband Lula ran for president in 1982, 1986, 1994 and 1998, Marisa Letícia shared her time among her children, house and the campaigns. She also participated in the Citizenship Caravans that crossed the country.
In 2002, having raised her four children to adulthood, the wife of candidate Lula was able to dedicate herself entirely to that year's electoral campaign. At Lula's side she crossed the country as his most valuable electoral support. Marisa's constant and marking presence throughout Lula's trajectory reaffirmed her position as first-comrade.
In one of President Luiz Inácio Lula da Silva's trips abroad, in October 2003, the First Lady was awarded the Royal Norwegian Order of Merit.
In the 2009 biopic Lula, Son of Brazil, Marisa Letícia was portrayed by Juliana Baroni.
On September 19, 2016, as part of the Operation Car Wash corruption scandal, an investigation for money laundering against Marisa Letícia and Lula was accepted by Paraná 13th Circuit federal judge Sérgio Moro.
# Death


Marisa Letícia was officially pronounced dead on February 3, 2017 at 6:57PM (Brasilia Time), after standard procedures confirm the complete absence of brainstem reflexes, and apnoea, both performed by the medical team from Sírio-Libanês Hospital, after spending over a week hospitalized due to a stroke. She was 66. 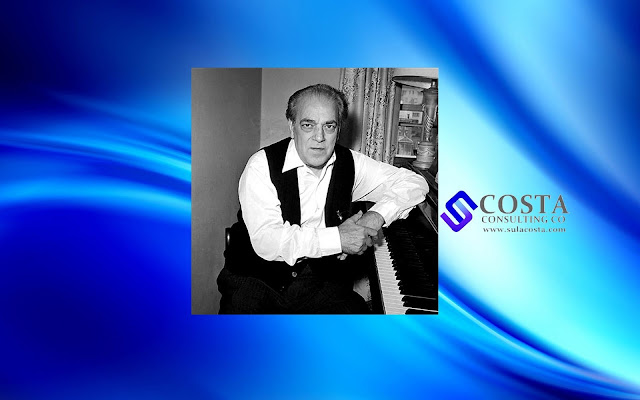 Concert in honor of Heitor Villa-Lobos
on the 130th anniversary of his birth.
THE BRAZILIAN MUSIC FOUNDATION (BMF) WILL PRESENT THEIR FIRST BRAZILIAN CLASSICAL CHAMBER MUSICCONCERT IN NEW YORK ON MARCH 5, 2017.
March is the month of birth of Heitor Villa-Lobos and to commemorate the 130th anniversary of his birth the BMF will bring together local musicians who will present some of Villa-Lobos' timeless works such as Choro no. 1, 5 preludes, String Quartet no. 5, Bachianas Brasileiras no. 5 with soprano Angelica De La Riva and guitar quartet, Melodia Sentimental, Canção de Amor, Alma Brasileira (Choro No. 5) with the pianist Max Barros, and other beautiful pieces by the composer, conducted by Rafael Piccolotto. The concert has the support of Sônia Rubinsky, winner of the LATIN GRAMMY in 2009 as "Best Classical Record of the Year" for her recording of Villa-Lobos piano works.
Considered, during his lifetime, the greatest composer of the Americas, Heitor Villa-Lobos composed about 2,000 works and his importance lies, among other things, in having reformulated the Brazilian concept of musical nationalism and becoming his greatest enthusiast. It was also through Villa-Lobos that Brazilian music came to be represented in other countries and became universal. An auto didact who was constantly nourished by the work of J.S. Bach, Villa-Lobos occupies in the context of Brazilian music a position similar to that of Bach in Western music: a source of inspiration and reference for several generations of composers.
The BMF aims to present a series of chamber concerts with the works of Villa-Lobos, as well as those of Carlos Gomes and other great Brazilian classical composers.
The Concert will be held at Baruch College Theater, Engelman Recital Hall, at 7:00 pm on March 5, located at 55 Lexington Ave. (entrance on 25th Street between 3rd & Lexington Ave.) in Manhattan.
Tickets will be available from February 10 on BMF's website: www.bmf-usa.org. Prices range from $25 to $55 dollars.
For more information email:
info@bmf-usa.org
The revenue from this event will be allocated to the educational programs of BMFSOM (Brazilian Music School in New York)
Press: Brazilian Music Foundation
Madalena Sousa/Founder & President
#costaconsultingco #NYC #SULACOSTA #HeitorVillaLobos #brazilianconcert #brazilianmusicfoudation
Posted by Sula Costa at 1:35 PM