High unemployment, tight credit conditions, political turmoil and weak external demand held Brazil’s economy in the worst recession in modern history last year. While signs of stabilization have emerged, activity is meagre and gains are uneven. Consumer and business confidence both fell to six-month lows in December along with the manufacturing PMI. However, retail sales surged to the best result in over three years in November and the current account deficit came in at a multi-year low. In the political arena, the government continues to progress with reforms. A constitutional amendment to limit social spending was approved in December and an agreement was reached with indebted state Rio de Janeiro to improve their fiscal situation. 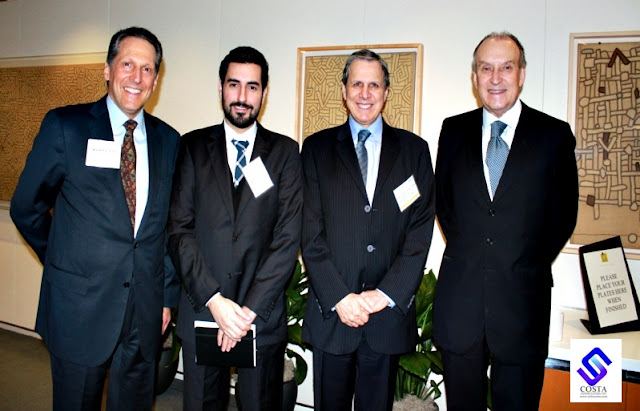 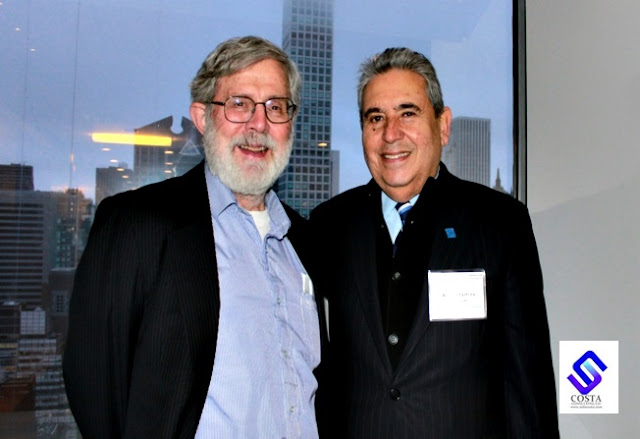 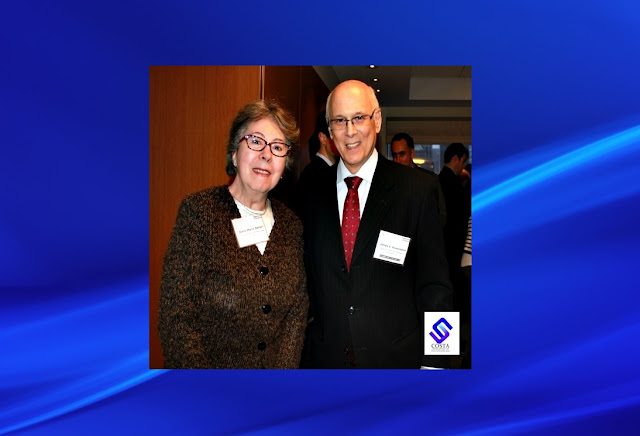 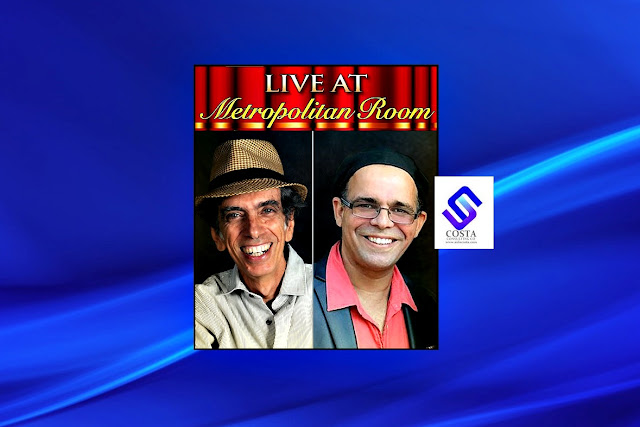 METROPOLITAN ROOM PRESENTS
LUIZ SIMAS & NANNY ASSIS
Saturday, Feb 4, 2017 7:00 PM (Doors open at 6:15 PM)
NANNY ASSISBrazilian Singer and PercussionistAnybody who sees Nanny performing immediately feels that music for him is more than just a career. Somewhat, it is how he translates rhythms and notes into pure essence – often snatching audiences away - and other times energizing them enough so they can stand up and dance “and sweat until you can’t sweat no more,” like Bob Marley once said. His ability to make any kind of music sound smooth makes Nanny a notable and gifted artist. And that’s what he is, a gifted artist. LUIZ SIMASRio-born Brazilian jazz composer/singer/pianist Luiz Simas is a genuine Carioca! A New Yorker since ‘89, he has led original groups in jazz festivals and clubs in the US, in Europe and in Brazil. Luiz' voice and music have warmed major venues including Birdland, the Weill Recital Hall at Carnegie Hall and Bargemusic. His CDs include Cafune, Impromptu, Luiz Simas Live in NYC, New Chorinhos from Brazil, Recipe for Rhythm and Mata Atlântica (Atlantic Forest) Piano Suite.
The repertoire includes Luiz's infectious original tunes as well as beloved Brazilian music standards by Jobim, Caetano Veloso and others.
"Luiz Simas is not only a wonderful musician, singer and composer, he is an engaging performer who draws his audience into his witty, joyful, sensuous musical world. Simas epitomizes the fantasies we non-Brazilians have about that wonderful country, and with him, we all get to be Brazilian, at least for the a couple hours!" - Judy Carmichael, pianist
Área de anexos 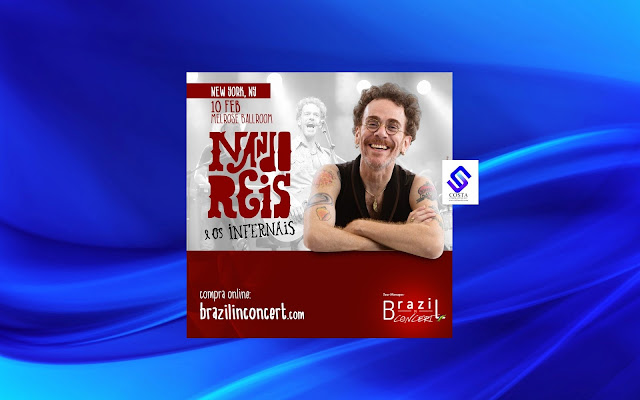 Most well known for his time as the lead singer of the Brazilian rock band, Titas, Nando Reis broke away from the band to pursue his own solo career, which had been incredibly successful, and had been listed consistently tin the top 10 Brazilian artists. He opened the shoe with the title track from his album A Letra A, and absolutely rocked it with his acoustic guitar and his backing band. The band that support him on his solo tours are called Os Indernais, and they’re exceptionally talented.
Until seeing him live, I didn’t realise just how incredible Reis was at guitar. Of course everyone knows he’s an incredible bassist from his time in Titas, but his acoustic and lead guitar playing was incredible. You just don’t realise the extent of his talent on his studio recordings, but his improvisations, both instrumental and vocal blew me away.
He played a great selection of his new and older music, and even played one or two Titas tracks he’d adapted as solos. He focused mainly on Sei Como Foi Em BH, his newest album, which had everyone singing and dancing along. Although a lot of the audience weren’t Portuguese speaking, he taught us little sections of the tracks, and we were singing along with him. It was great, and despite the language barrier, I understood the narrative of every track due to his dedication and commitment to the songs.

Part of BAMkids
In association with Northwest Film Forum and TIFF Kids International Film Festival™
Brooklyn’s favorite children’s film festival returns for its 19th year, presenting the best shorts and features from around the world—representing 27 countries in total. This year’s fun-filled program showcases curated selections from the top children’s festivals in North America.
BAMcafé is open all day long, so stop by after your screening for food and a host of fun activities.