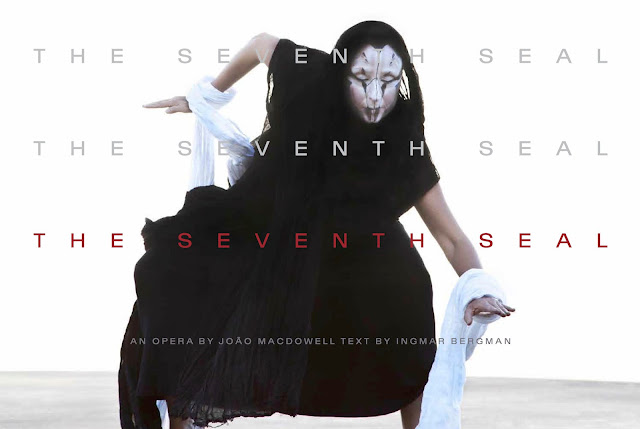 Make your reservations online at PlataformaOnline.com

Meet & Greet, VIP, and special Front Row seats available through Ticketmaster starting at $175
Seu Jorge, one of Brazil’s most talented contemporary singers, rose to international fame in the Wes Anderson film The Life Aquatic. In his acclaimed role as Pele dos Santos, a singing sailor, Seu Jorge performed several of of David Bowie’s songs in the film. But in a twist, he did it in Portuguese, accompanying himself simply on acoustic guitar. Seu Jorge’s adaptations in Portuguese of David Bowie’s music underscore the breadth and depth of his compositions and have gone on to have a significant cultural impact. In commemoration of David Bowie’s recent passing, Seu Jorge performs a special tribute to him while recreating the set to the film The Life Aquatic on stage alongside screens crafted as boat sails that will be displaying images from the film.

This concert is presented as part of World Music Institute’s Masters of Brazilian music series. 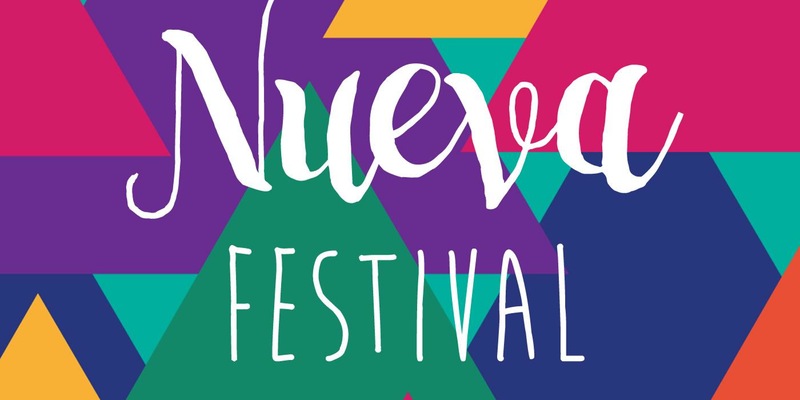 Come & join us for a day of "FUN"Raising