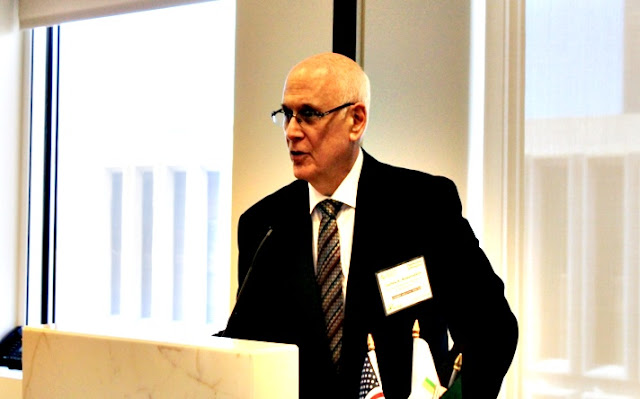 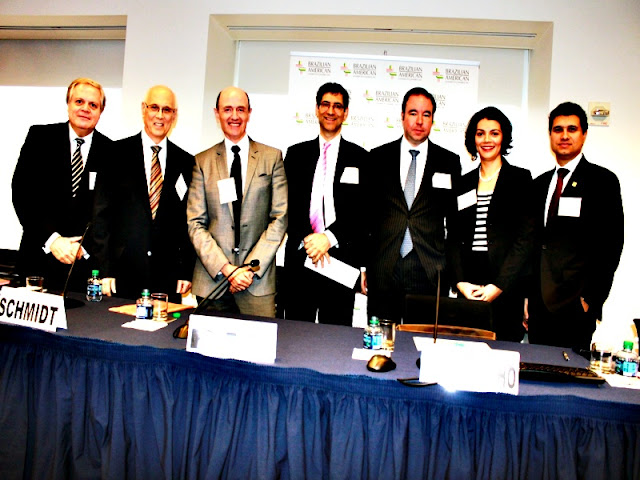 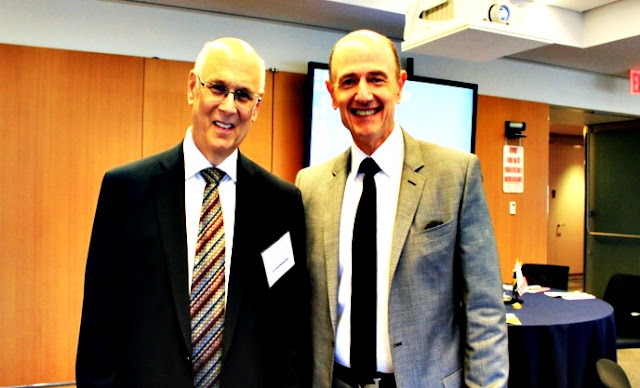 Brazil Said to Delay Petrobras, Other Asset Sales Until 2017

Brazil’s Acting President Michel Temer will prioritize infrastructure concessions this year as a way to showcase an improving political environment and rule of law, before offering stakes in state companies in 2017. Several highways and airports are almost ready to be put up for tender. Such deals are less controversial than those involving strategic assets, like units of oil company Petroleo Brasileiro SA, according to a Temer aide who participates in key policy discussions. Temer’s team is also identifying regulatory improvements needed to pave the way for asset sales, said the aide, who asked not to be named because the information isn’t public.
read more here
Posted by Sula Costa at 10:50 PM