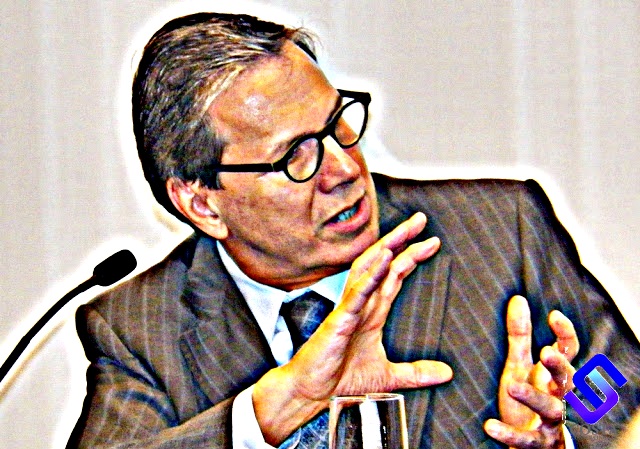 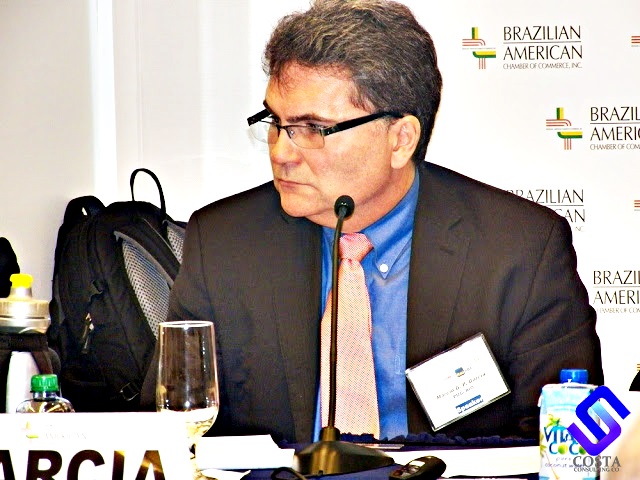 Márcio Garcia, Associate Professor, PUC-RIO
Márcio Garcia is associate professor at PUC-Rio, Brazil, since 1991, having already served as Department Chairman and Director of both Graduate and Undergraduate Studies. During 2013, he is visiting the Sloan School, MIT, and the NBER. He holds a Ph.D. from Stanford University Economics Department. His areas of research are International Finance and Monetary Economics. Marcio has been visiting professor/scholar at the economics departments of Stanford, Chicago, and MIT, in the US, and at Paris School of Economics (then, DELTA) and Université D'Evry-Val-D'Essone, in France. He has consulted for international and Brazilian institutions, as The World Bank, IMF, IADB, ECLAC/UN, BM&F Bovespa, BNDES, Icatu, ANBID, NEO Investimentos, and others. He is a member of the Bellagio Group.
Posted by Sula Costa at 9:14 PM