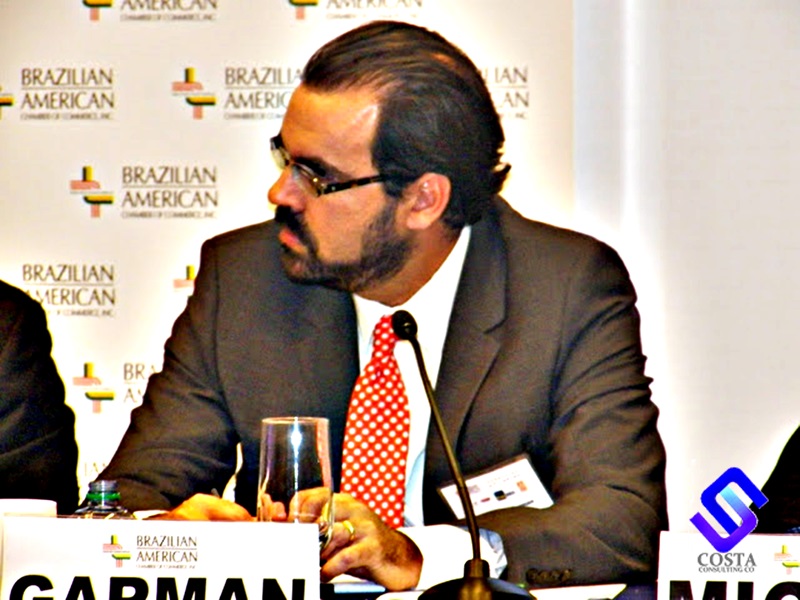 Christopher Garman is a Director at Eurasia Group, the Head of its Latin America practice, and the Lead Analyst on Brazil.  From 2001 to 2005 Mr. Garman worked as a Senior Political Analyst at Tendencias Consultoria Integrada, Brazil´s largest economic and political consulting firm. Prior to that, he held fellowships at Instituto de Estudos Economicos, Sociais e Politicos de Sao Paulo (IDESP), where he researched central bank politics in the region, and Centro de Estudos de Cultura Contemporanea (CEDEC), where he conducted field research on Brazilian federalism. Mr. Garman earned an M.A. in political science from the University of California, San Diego (UCSD).  He has conducted extensive field research in Brazil, and has published articles in World Politics, Latin America Research Review, and the Brazilian Journal of Political Economy.´ 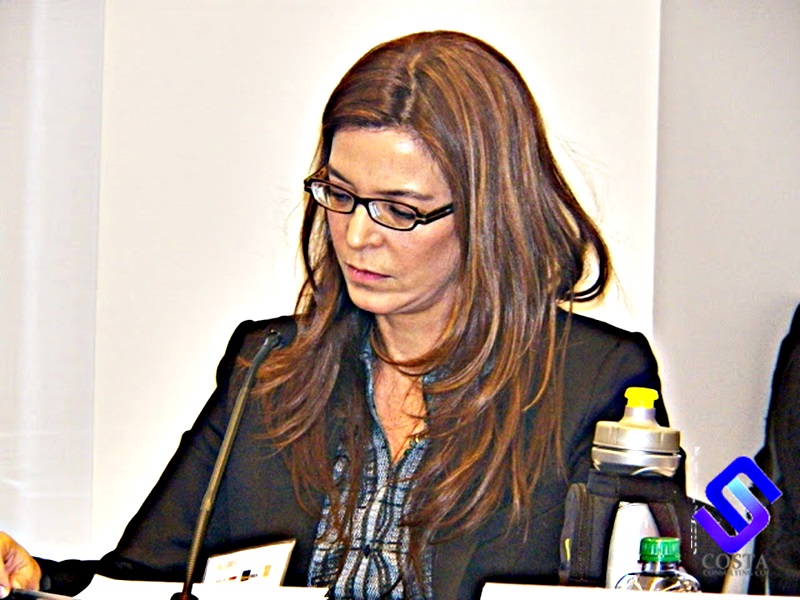 Maria Claudia Ribeiro de Castro is a senior analyst with the Global Fixed Income Team at OppenheimerFunds.  She is responsible for Latin America and Africa in the overall portfolio strategy.  Claudia has covered emerging markets for over a decade; she started her career in the global securities industry at Morgan Stanley, where she conducted macroeconomic research at the Global Economics group focusing on Latin America.  Previously, Claudia taught economics at the University of Louvain-la-Neuve, Belgium and was a research fellow at the Central Bank of Spain, Madrid.  She also held research positions at the IMF and the World Bank in Washington, DC.  Claudia received a Ph.D. in economics from Columbia University and a Master's degree in Political Science from Indiana University of Pennsylvania.