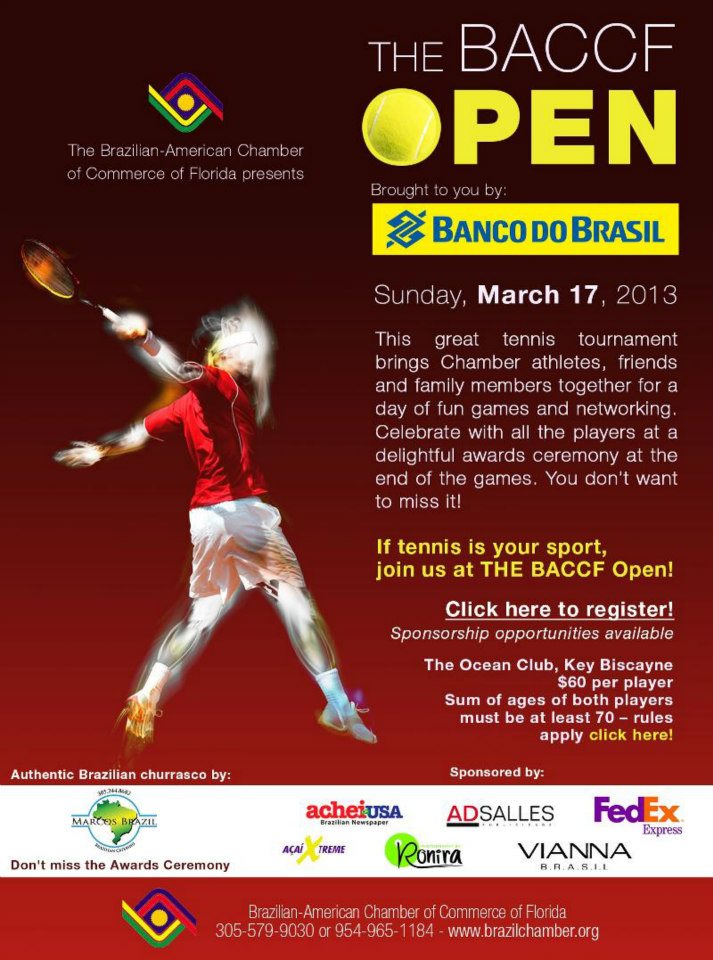 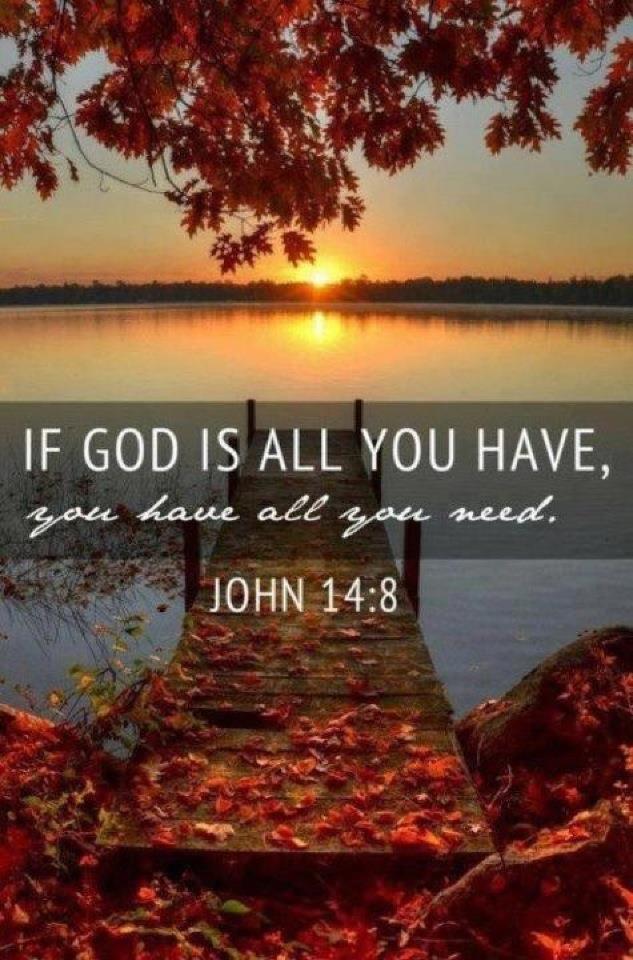 receiving email from us. If you do not wish to receive any more emails, you can unsubscribe here

For the first time since the 1990s, Congress might be on track to pass legislation aimed at reducing gun violence in the United States. And it's because folks in Washington are starting to understand that the rest of the country isn't going to sit by and let them ignore this issue. Your voices are the reason we have a chance to win this debate. The American people expect and demand a yes or no vote.
But this is a critical moment. It's been almost four months since the tragedy at Sandy Hook Elementary School in Newtown, thousands more Americans have died at the hands of gun violence, and time is on the side of those who would prefer that we do nothing.
We want to make sure that your voices are impossible to ignore. So we're asking people from all over the country to speak out online in concert -- all at the same time. Will you join us?
Pledge to speak out about the need to reduce gun violence.
It's easy to participate. Over the next few days, anyone can sign up to tweet or share a message to Facebook. Through that time, we'll gather up as many people as we can. Then we'll make sure that all these individual messages get posted together in the same moment for maximum effect.
That wave of social media will get seen by millions and millions of people.
We're talking about common-sense reforms. Like the idea that any of us who want to buy a gun should have to go through a background check first -- which 90 percent of Americans support.
So let's make sure that there's absolutely no confusion about the public consensus.
Pledge to speak out with us, and then forward this email to your family and friends:
http://www.whitehouse.gov/now-is-the-time/action 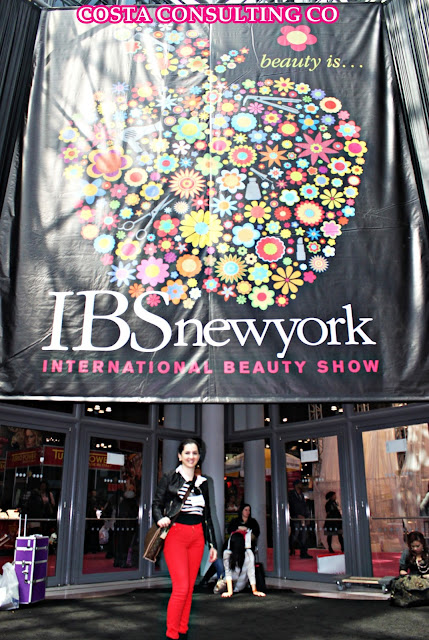