Last night President Obama walked Congress and the nation through the American Jobs Act, his plan to create jobs in America now. It's up to Congress to act on this set of bipartisan ideas that put people back to work and put more money into the pockets of working Americans.
You can watch a special enhanced version of the speech, featuring charts and other relevant information here:

Here are a few important points about how the American Jobs Act works, and why Congress should act quickly:
The American Jobs Act is based on ideas supported by both Democrats and Republicans, and is fully paid for by closing corporate tax loopholes and by asking the wealthiest Americans to pay their fair share. It would have an immediate impact on job and economic growth, but Congress has to act now.
You can learn more about the American Jobs Act on Whitehouse.gov.
Over the next few days there are a number of ways for you to ask questions and engage with Administration officials about the American Jobs Act including Open for Questions live panels and Twitter Office Hours.
In fact, next week, I’ll be participating in my very first White House Office Hours on Twitter, so be sure to tune in and send me your questions using the hashtag #WHChat.
Here’s a list of the full lineup of events so far:
Sincerely,
David Plouffe
Senior Advisor to the President
P.S. After last night’s address, a few White House policy experts answered questions about the speech. Check out the video of the event:WhiteHouse.gov/JobsSpeechOFQ 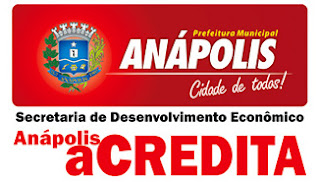 Posted by Sula Costa at 7:09 PM No comments: