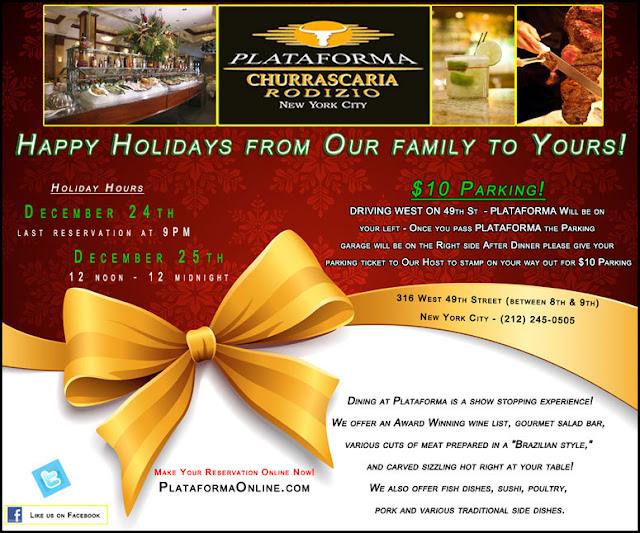 Hello --
We've been fighting for months to make sure taxes on the middle class don't go up on January 1st.
This weekend, Democrats and Republicans in the Senate came together, compromised, and took a giant step to avoid just that. In fact, 89 senators approved an extension of the payroll tax cut. And 39 of them were Republicans, including GOP Senate Leader Mitch McConnell.
But now, a faction of Republicans in the House refuses to even vote on that compromise. And they're on the brink of allowing taxes to go up on 160 million Americans.
Here's part of the problem: A lot of people in Washington don't understand what these tax cuts mean. A typical family gets about $40 with each paycheck from this tax cut, and opponents look at that and argue it doesn't have an impact.
Just today, one House Republican referred to this debate as "high-stakes poker." He’s right about the high-stakes, but he's dead wrong about the poker. This is not a game.
We know better -- $40 has tangible benefits for millions of families. Can you help us prove that point?
Tell us what your family will give up if your taxes increase. We'll highlight stories like yours publicly so that they're part of the debate here in Washington.

What's missing here in Washington is your voice.
Too many just don't understand the perspective of a working family. They need to hear what it's like to be part of the middle class in this country.
Thankfully, there's still time to change the conversation. We have 11 days until taxes go up.
Send us your stories and we'll share them on Facebook and Twitter. We'll display what we received on WhiteHouse.gov. With your help, we'll put the middle class front and center.
Tell us what an extra $40 means to you and your family:
http://www.whitehouse.gov/40dollars
Thanks,
David Plouffe
Senior Advisor to the President