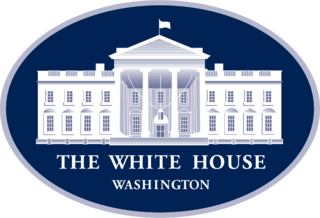 Did you know that the government spends millions to maintain buildings that have sat vacant for years? Or that your tax dollars pay to needlessly ship copies of the Federal Register to thousands of government offices across the country even though the same information is available online? And I bet you didn't know that your tax dollars pay for a website dedicated to the Desert Tortoise. I'm sure it's a wonderful species, but we can't afford to have a standalone site devoted to every member of the animal kingdom. It's just one of hundreds of government websites that should be consolidated or eliminated.This kind of waste is just unacceptable. Particularly at a time when we’re facing tough decisions about reducing our deficit, it's a no-brainer to stop spending taxpayer dollars on things that benefit nobody. That’s why President Obama asked me to head up the Campaign to Cut Waste—a new effort to root out wasteful spending at every agency and department in the Federal Government.

Like millions of American families, the Federal Government has to take a hard look at spending and live within its means. Most of these cuts we’re going to make are small. They won’t close our deficit or solve all of our fiscal problems. However, no amount of waste is acceptable, and these cuts will add up over time. This year alone we’ve found $33 billion in savings, but we know there’s a lot more work to be done. When we passed the Recovery Act back in 2009, President Obama insisted that we use that program to set a new standard in government transparency and accountability. And he appointed me as “Sheriff Joe” to make sure the job gets done. Now, there were a lot of naysayers back then who said that there was no way we could implement the Recovery Act without massive waste, fraud and abuse. You know what? They were wrong. Thanks to our diligence (and some help from advanced computer models and sophisticated data analysis), the Recovery Act has had an unprecedentedly low level of fraud, with less than 0.6% of all awards experiencing any waste or abuse. There’s absolutely no reason why we can’t apply these same principles and techniques to all government spending. And that’s exactly what I intend to do with the help of a new Government Accountability and Transparency Board, a group composed of independent inspectors general and high-level agency officials who will help me root out waste, fraud and abuse across the government. Helping me ensure that your tax dollars are being spent on things that matter, like investments in education, innovation and improving our infrastructure. So, folks, we’re changing the way your government does business (and spends your hard-earned tax dollars), and I think you’re going to like the results. Sincerely, Vice President Joe Biden 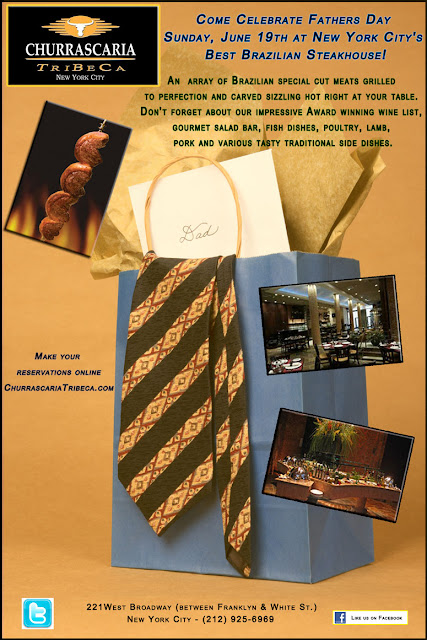